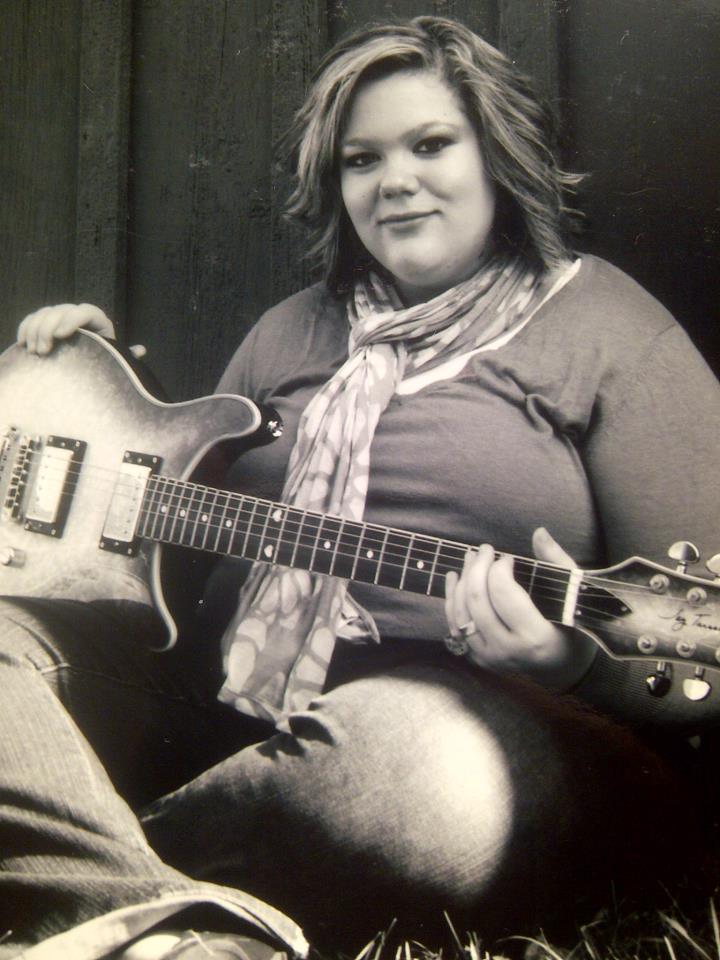 Aside from perhaps free falling from 100,000 feet, there are few greater rushes of adrenaline than taking center stage in a performance. Aside from perhaps a room full of really affectionate puppies, there are few greater surges of emotion than singing a heartfelt song in front of an audience. Senior Carly Gaeth has managed to integrate both of these feelings into her time at Lawrence as a vocal performance major.

Gaeth will be experiencing the equivalent of free falling from 100,000 feet in the air while cuddling dozens of puppies at her senior recital at 1 p.m. on Saturday, May 16, in Harper Hall.

“I think I could sing before I could talk,” Gaeth began.

Her career as a singer did indeed begin at an early age. Her father, a United Church of Christ pastor, encouraged her to perform in youth musicals at his church since she was about four. However, it was not until high school that her interests got serious.

Gaeth was a theater kid, performing in all the musicals and plays that her school put on. While discussing this with her school counselor, she realized that the time she spent in theater was easily the best part of her day. More specifically, it was the singing roles that she enjoyed above all else. She started taking voice lessons her senior year. With this epiphany, she decided to pursue music in higher education. She was accepted at Lawrence and began to attend the following fall.

Although she loves both singing and acting, she found that vocal performance training was a much greater necessity for her. Acting, meanwhile, could manage as a tributary, something to do along the way to supplement her voice training. She has since performed in many musicals and operas at Lawrence: “The Fairy Queen,” “The Drowsy Chaperone,” “Street Scene” and “Godspell.”

“Honestly, I’m just like a total ham,” Gaeth reasoned about her love of performance.

She is unabashed in her love of attention, of taking the center stage. She is confident that it is something she is good at doing. She enjoys that the energy she brings to the stage is felt so viscerally by the audience.

Aside from voice, Gaeth is also capable with many instruments. She can play a little piano and guitar, has practiced on the violin for about nine years and also plays the ukulele regularly. Her favorite instrument is still her own voice, though. This is because it is all her own: her body, her breath, her vocal chords, etc. Outside instruments are simply not quite as connected, the performer just not quite as in control as the singer. She, in short, just syncs much better with sounds coming out of her own body. Her voice is also uniquely her own, something she additionally appreciates about singing.

Outside singing and performance, Gaeth is, or has been, involved in Kiki with Kathleen, Gay, Lesbian or Whatever, Downer Feminist Council, Committee on Diversity Affairs, and CORE. Her hobbies include shopping on Amazon for phone cases, binge-watching Netflix, live-tweeting her Netflix binge-watches, cooking and hanging out with people in the café.

After graduation, Gaeth plans to take a year to recuperate from student life and work at a camp she has attended since she was eight. During this year, she will decide whether or not she wants to go to graduate school, and she will figure out where she wants to go in either direction from there.

Gaeth hopes that her senior recital will resonate with the audience on an emotional level. She hopes people laugh, cry and then cry again because there are a lot of sad songs.

“There’s not a particular narrative I’m trying to portray,” Gaeth said, “but I’m hoping that people will still come away with a narrative. Something that makes sense in their life, and that they can connect to experiences and things they’ve lived through and people that they’ve encountered.”