Athlete of the Week: Jake Gordon 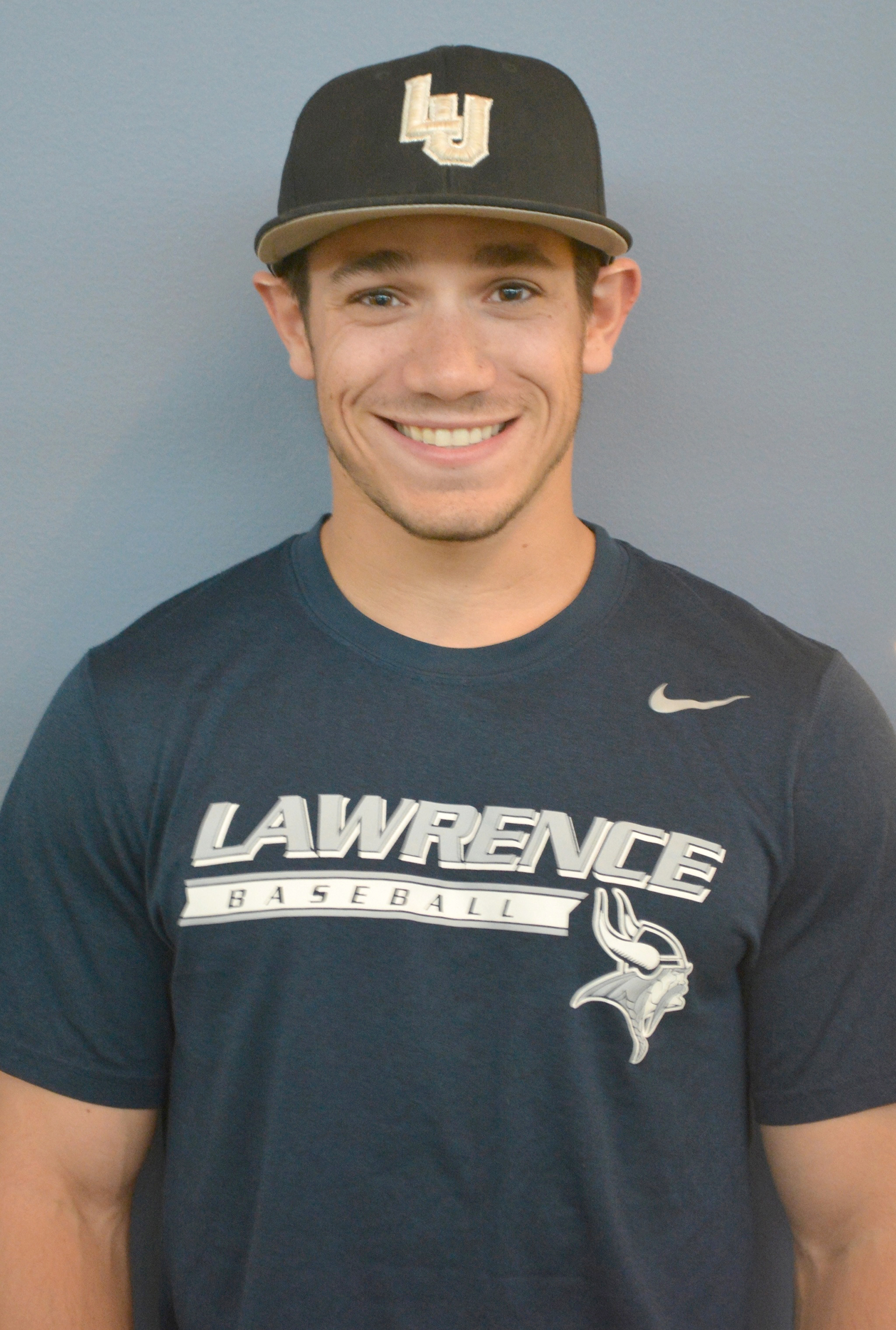 This week, I sat down with senior outfielder Jake Gordon of the Lawrence University Baseball team. After another spectacular season, Gordon was named to D3baseball.com’s All-Central Region third team and was awarded all-conference first team honors for the second consecutive year. Gordon also broke the Lawrence career hits record with 155, overcoming an ankle injury in his final games to collect the record-breaking hit on the final at-bat of his collegiate career.

Gabe Chapman: After two consecutive seasons of being named to both the Midwest Conference’s all-conference team and D3baseball.com’s All-Central Region team, which achievement are you proudest of and why?

Jake Gordon: I’m proud of both of them. But I would probably say I’m more proud of the all-conference honor just because those are the games that really mean something, and to have the coaches and the conference recognize you is a huge honor.

GC: What aspect of your hitting have you focused on that has contributed to your continued success at the plate?

JG: I’d say the biggest thing would be my approach—not thinking too much when I go up to hit. See the ball and hit the ball, hit the ball where it’s pitched, keep my hands inside the ball and just hope that good things happen.

GC: Can you describe the injury you sustained a little bit?

JG: Yeah, I was going back on a fly ball in centerfield and didn’t realize how close I was to the fence. I turned around and ran full speed into the fence, and my cleat got caught and rolled my ankle to the side. I knew pretty much immediately that it was pretty bad. I thought there was a chance it was broken.

GC: What did you do to overcome the injury?

JG: I couldn’t play the rest of the game. I couldn’t put any weight on my ankle, so that night, I went to the hospital with my dad and my friend from home, and got x-rays. When they told me the x-rays were negative, I knew there was a chance I’d be able to play the next day. So I went through a bunch of icing and rehab treatment, and taped my ankle up before the game. I tried to run, but I still couldn’t. But I knew I could hit, so I talked to Coach Anderson and he put me in as the Designated Hitter.

GC: What was going through your head during that final at-bat?

JG: Honestly, the thing that was going through my head was to enjoy every minute of it. I told myself walking up to the plate that no matter what happened, it was my final at-bat and I had had so much fun playing college baseball. I obviously knew it would be great to get that last hit—and that meant a lot to me as well—but more than anything, it’s a game, so I was just trying to have fun doing that.

GC: How did you feel after you got the hit?

JG: It felt amazing. I took a second to register, but after that, I kind of broke down and it was an unbelievable moment. Walking off the field and having all of my teammates hug me and see that as an accomplishment—not only did it mean something to me, but it also meant something to them. I can’t even explain how good of a feeling it was.

GC: After such a stellar Lawrence career, are there any particular moments beside that hit that stand out?

JG: There are so many fond memories. I’ve been thinking a lot about it since baseball’s been over. I’ve had a great individual career, but honestly, the best parts have been the bus rides or going out to eat after the games, just having fun with the guys on the team—especially with the seniors. There are nine guys I’ve played four years of baseball with, and those other guys have become brothers to me. That’s honestly the best part about it. The individual stuff is nice, but the thing that really means the most is to say I gained nine new brothers.

GC: Do you have any baseball plans after Lawrence?

JG: There were a few opportunities that arose, but I’ve kind of decided that it’s time to move on in life. It was tough. I thought about it for probably a month. But I’m ready to go home, ready to move on with my life. I realized there are other things in life. Time to play softball with my dad [laughs].