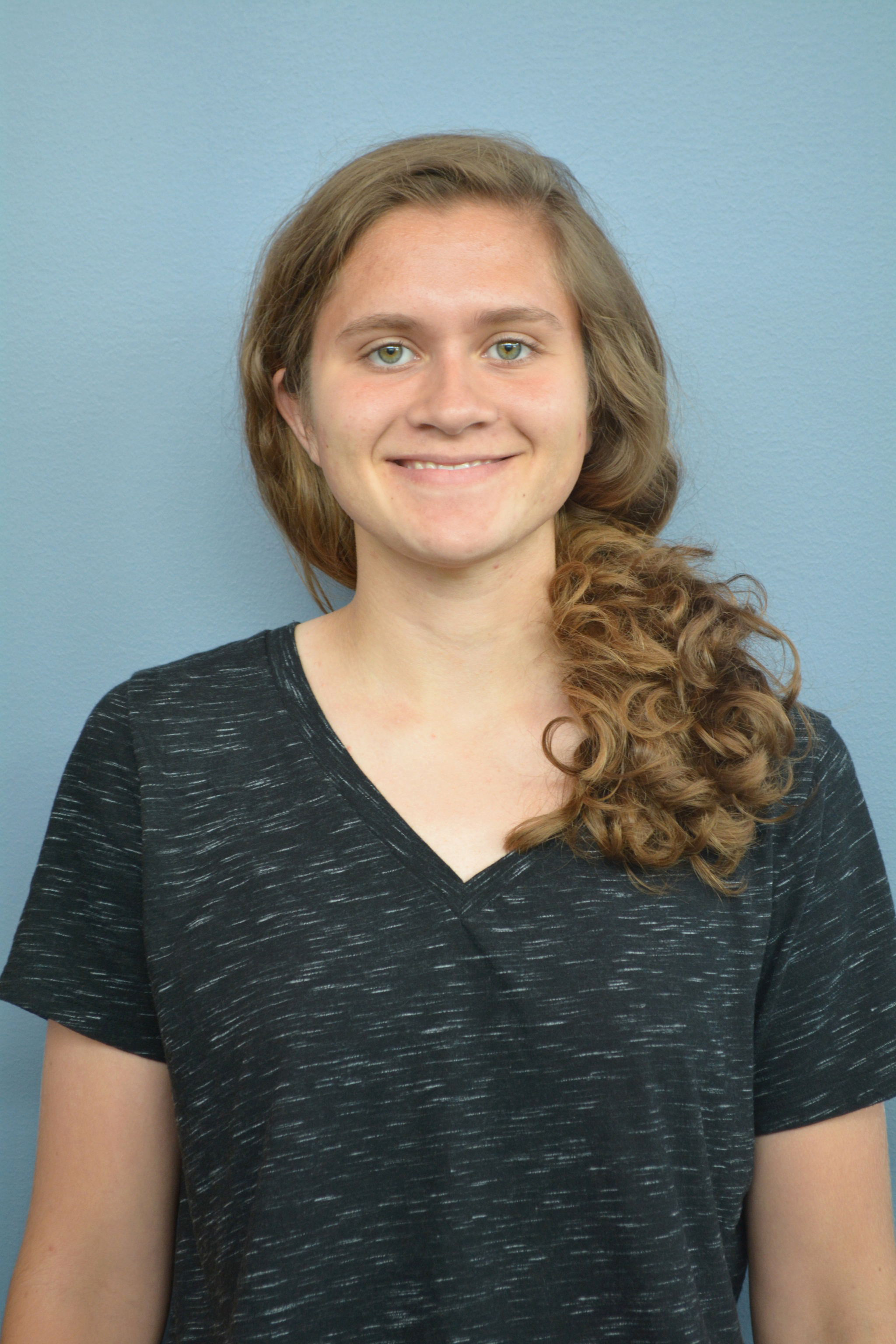 Erin Schrobilgen is wrapping up her first year at Lawrence as a collegiate student-athlete. In addition to being a part of three sports teams—cross country, indoor and outdoor track and field—across the past three terms, Erin has maintained a stellar GPA. Her hard work in the classroom helped the cross country team to its fifth straight All-Academic team award under Coach Jason Fast’s tenure, winning her own spot on the All-Academic individual team along the way. Schrobilgen also was honored recently with the Outstanding Female Freshman Athlete award.

I’m from Oak Park, Ill. I liked Lawrence because I could run here, and talking with Coach Fast was really reassuring. Also, when I came here, I met a lot of people I could really relate with. The size and academic atmosphere of the school was great.

How did you first get into cross country and track? What do you like most about it?

I started running in sixth grade, on a middle school team with my brother. I didn’t like it at all, at first. But I liked that you could see tangible improvement based on how much work you put in. What I like most is all of the individual effort at practice and seeing it all come together in how well the team does.

What did you bring to the team this year? Do you think you’ll bring that back next year, too?

I brought enthusiasm for the sport, wanting to work hard and being a good teammate. I hope I can bring that back next year as the team grows.

What’s one thing you’re really looking forward to next year?

We graduated two seniors, but we have a lot of our core group coming back. We finished pretty high in the conference, but I know we all wanted to do better, so I’m excited to see how that fuels us for next year.

What has your athletic career here at Lawrence taught you about being academically successful as well?

I think being in a sport has helped to build the basis for a healthy lifestyle. It really helps in terms of time management—you know that you have to use time effectively. That’s the biggest thing that I’d tell anyone else. You think you’d be overwhelmed, but having all of those things on your plate helps you plan better, too.

How have your teammates helped you with your first year as a collegiate athlete?

They have helped tremendously. In terms of the sport itself, it’s a jump up from high school, competition-wise. Also, adjusting to school and classes, they’re obviously more experienced than me, so they really helped me out a lot there, too.

In preparation for an epic battle, what animal do you choose as your noble steed?

Definitely a cat. Because cats are awesome. I don’t know how effective it would be as a steed, but still my choice, for sure.