Athlete of the Week: Nigel Schuster 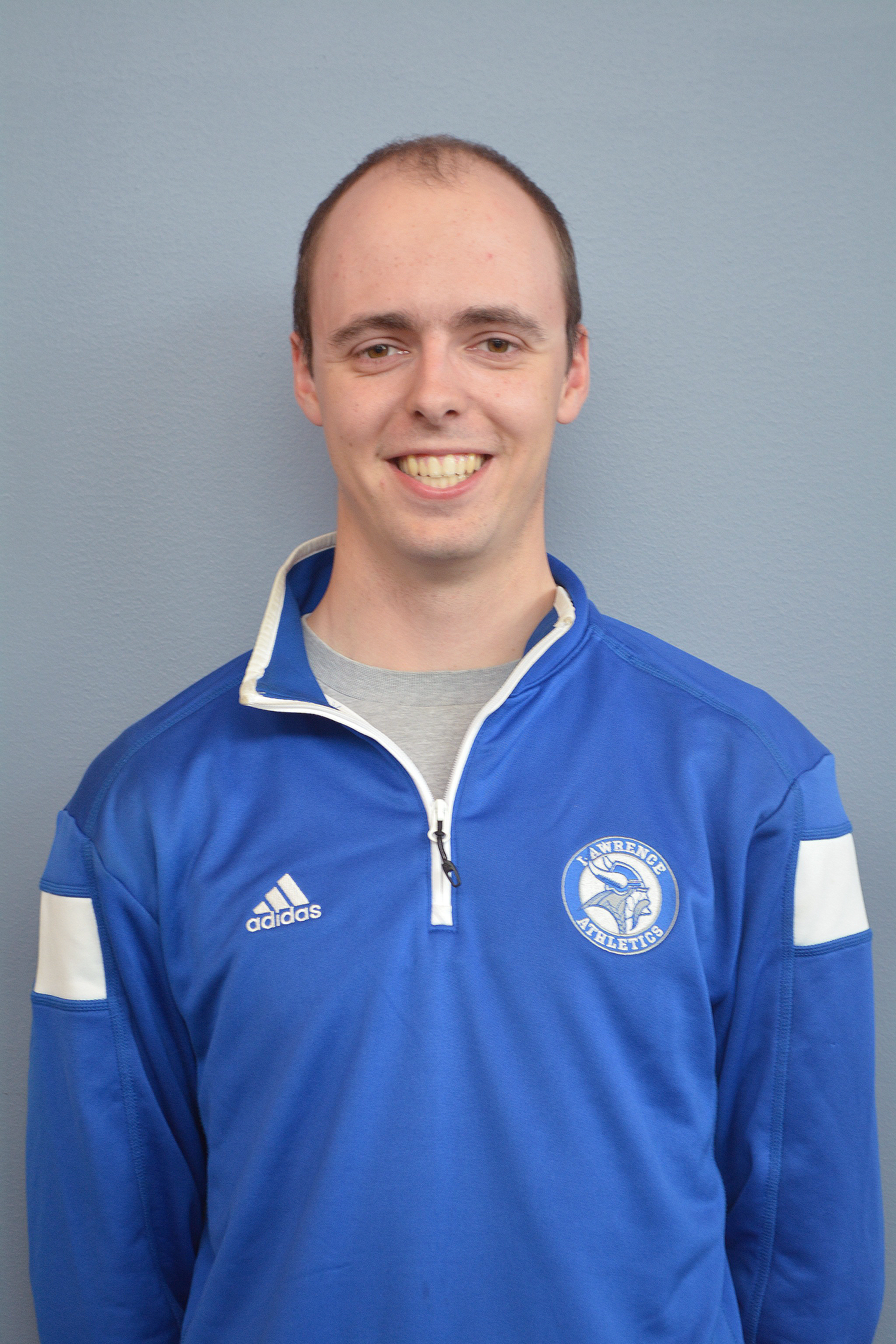 This week, I sat down with Nigel Schuster of the Lawrence University Golf team.  The sophomore from Duesseldorf, Germany carded the lowest round of his career and won third place at the Midwest Conference Championships at Aldeen Golf Club in Rockford, Ill., with rounds of 81, 75 and 78.  His round of 75 beat his previous best of 77 he set last season.

Gabe Chapman: What did you think of this season as a whole?

Nigel Schuster: I thought this season was interesting. We had a really good lineup, but unfortunately, during Winter Term, one of our best players transferred, so after that, we kind of struggled because our roster wasn’t very big.  But we have a lot of young guys; and we have a lot of talent, so I’m glad we could get some young guys playing.  We have a very good outlook for next season.

GC: What did you think of the team’s performance at the Midwest Conference Championships?

NS: The conference was good overall—we did better than last year. I’m especially proud of Nathan [Ley], he really stepped up his game for conference.  Unfortunately, our top scorer Anton [Olssen] couldn’t get to his full potential that week, but we’re happy because all the young guys performed well and hopefully we can keep that trend going.

GC: What were you happiest with about your performance at the conference championships?

NS: I was very happy that I played consistently.  I shot an 81, which was not that good of a start, but then I came back with a 75 and then 78, so on average, I shot six over par per round.  That’s a good score for me, and I’m very happy I could keep it going through all three rounds.  Often, I lose my concentration at some point, but this time, it worked out.

GC: Are there any aspects of your game that you think you have improved on this season that helped you at conference?

NS: Overall, in the U.S., it is a lot more important to hit good shots off the tee and I think I really improved on that, and that helped me to play very consistently.  Keeping the ball in play off the tee was a struggle for me, but I improved on that.

GC: Do you have any goals you are looking forward to undertaking next year?

NS: After I got third in conference this year, next year, I definitely want to win.  We just have to practice more.  But if we do so, we have a good chance of winning tournaments next year—hopefully, conference if we really step it up.

GC: Have there been any significant changes you’ve had to adjust to playing in the U.S. compared to Germany?

NS: People are a lot more relaxed on the course.  People here are not as concerned about rules and do not know them as well  as they do in Germany.  In Germany, we have very strict rules—sometimes, that’s good, but sometimes, it gets annoying because it kind of destroys the atmosphere of the game.

Apart from that, as I mentioned earlier, you need to be better off the tee.  Players here have a much better long game than players in Europe, but it’s a good challenge and that’s what I really appreciate about coming here.

GC: Any goals you want the team to achieve next year?