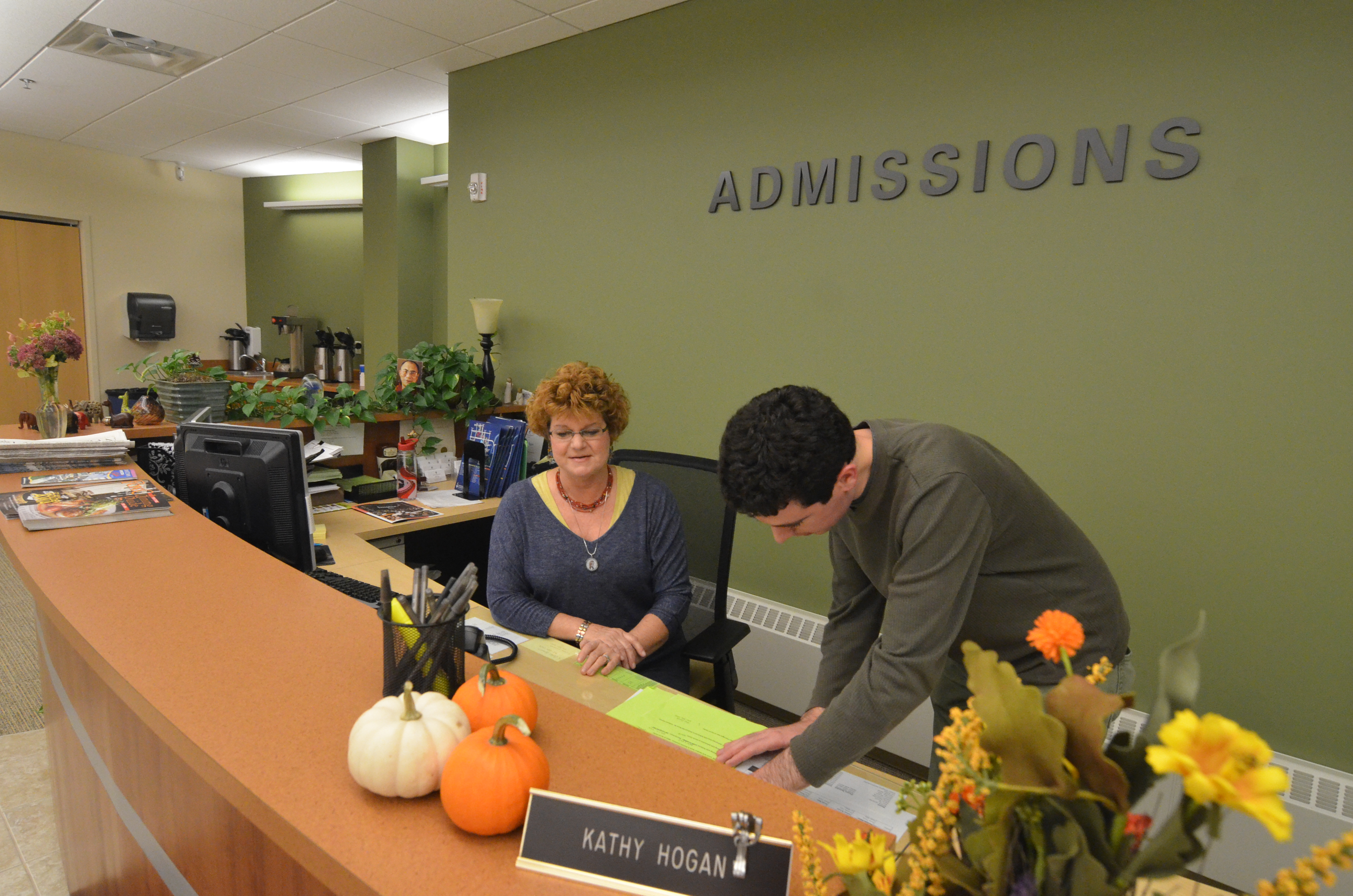 On Sept. 28, 2015, Lawrence University announced changes to its application process. There is no longer a $40 application, and the early decision (ED) option has been replaced with an early action I option.

The Lawrence University admissions process, according to its website, aims to “find and select those students in a way that reflects [Lawrence’s] institutional values, follows the Statement of Principles of Good Practice of the National Association for College Admission Counseling, and—above all—puts students at the center of the admission process.”

Lawrence University changed its application policy in 2005 when it made submitting ACT and SAT scores optional. A press release from June 27, 2011 featured then Vice President of Enrollment and Dean of Admissions and Financial Aid Steve Syverson, who helped to institute the change. Syverson said, “A student’s high school record is the best predictor of success in college, so if that student has done well in high school but has weaker test scores, they can ask that we not consider their scores.”

The website’s admissions page says “ever since 2005 […] about 75% of our applicants have chosen to submit scores […] 25% have not.” According to the New Student Profile 2015 released by Lawrence, 77% of freshmen submitted standardized test scores last year.

Now, Lawrence has revised its policy once more after “seeking the advice of a number of college counselors who work with high school students,” according to the website.

In both early decision and early action, students receive their admission decision earlier than those applying under regular decision. However, early decision is a binding commitment, where students must withdraw applications to other schools if they are accepted and receive adequate financial aid. They must also reply to the college earlier than May 1, the National Candidate’s Reply Date. According to the College Board website, “ED plans have come under fire as unfair to students from families with low incomes, since they do not have the opportunity to compare financial aid offers.”

Early action is a non-binding option, where students can choose whether or not to attend the college. They must reply to the college by May 1. According to the College Board website, around 450 colleges have early decision or early actions plans.

In a press release on Sept. 28, 2015, the Dean of Admissions and Financial Aid Ken Anselment noted that early decision is offered at selective colleges and is helpful in planning for enrollment. However, he said, “We believe it is more beneficial to let the students fully consider all their options until May 1. Admitted students who know Lawrence is the right place for them can certainly make their decisions as early as they’d like, but they will no longer need a binding agreement from Lawrence to do so.”

Additionally, Lawrence University no longer has a $40 application fee. In the press release, Anselment said, “Despite the budget implications for Lawrence, we felt it was important to simplify the process and eliminate any potential hurdle that would prevent a qualified student from considering Lawrence.”

As applications increase, Lawrence continues to focus on students in the application process. In the press release, Anselment said, “With test-optional admission, no-fee applications and three non-binding admission deadlines, we hope to put students at the center of our admission process.”