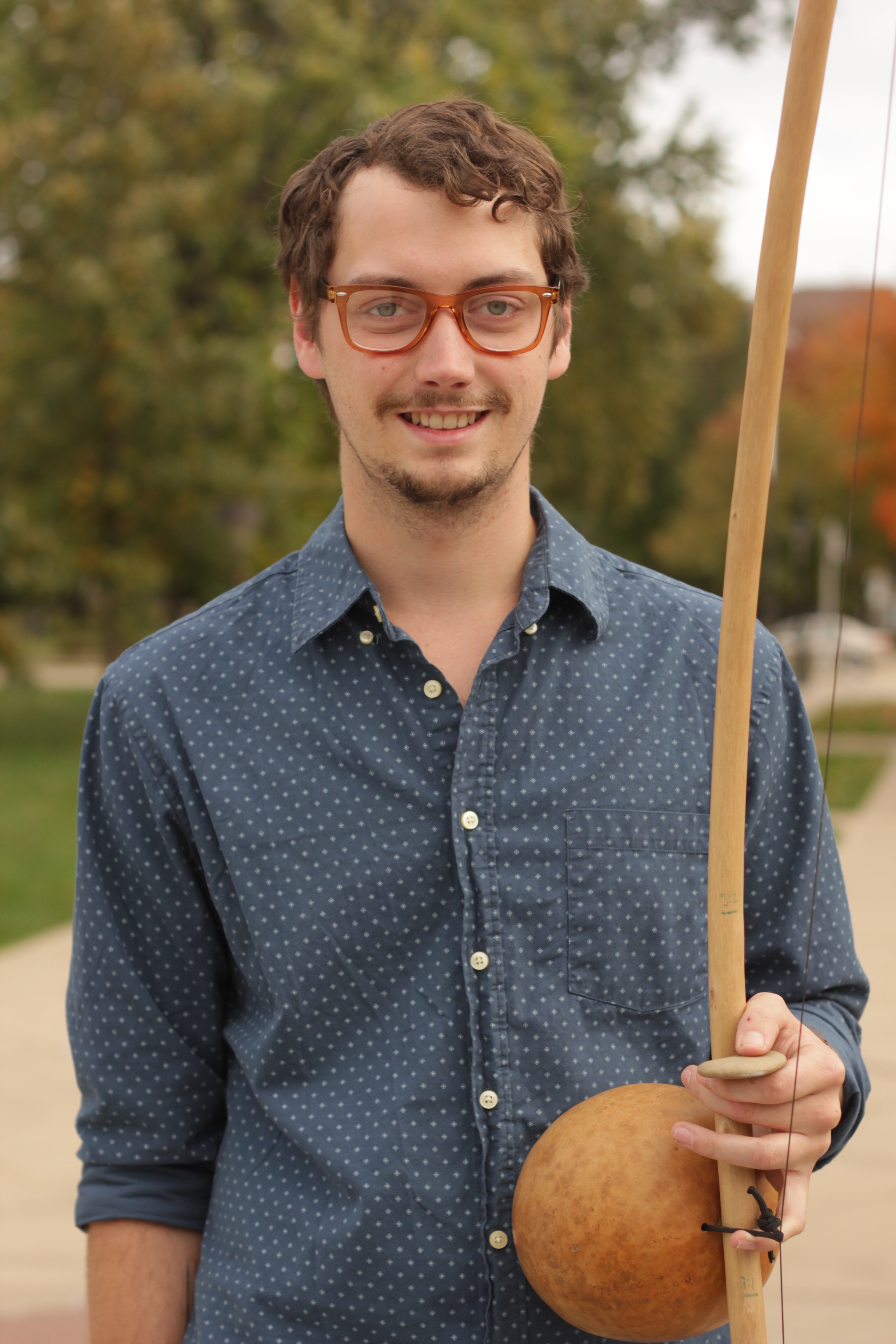 Music provides a personal identity. “I think music is an important part of culture. I think you really can’t have a culture without identifying with some type of music,” senior music education major Kenni Ther shared. “For me, it’s samba music. For other people, it’s jazz or heavy metal. There is a culture, and I think within every culture, there is a music that anyone can identify with.”

Ther’s love of samba did not develop until he came to Lawrence University. Under Professor of Music Dane Richeson, he got involved in world music groups, most notably Sambistas — of which he is the student director, and he eventually made it out to the California Brazil Camp. “I just did my third summer this last summer,” he said. “[I’m] learning a whole lot from teachers from Brazil, who are just considered masters of this music.”

From his first summer to his third, Ther has developed a true admiration for the genre.

“I think samba music is music that anybody can really figure out and understand,” he said. “It’s a huge, vibrant culture. The music from Brazil has this style and feel to it that really just moves me, and I want to be able to share that.”

He plans on sharing this appreciation through education. After graduating from Lawrence and completing student teaching, Ther hopes to land a beginning band director position.

“I really think that if you set students off on the right path and don’t underestimate their abilities to actually learn and how far they can go with learning and practicing, then […] they can just go so much farther,” Ther said. “[With] the right foundation and groundwork to start their instruments, they might even surpass my own knowledge.”

His teaching will also obviously include spreading his culture.

“No matter what community I go to, I want to try to start some kind of samba scene or join the samba scene that’s already there,” he added.

Ther’s samba influence will be heavily prevalent in his upcoming recital. The night will open with welcoming rhythms from the Afro-Brazilian Candomblé religion. He will also play rhythms for an orixá (deity) called Xango. Ther will play a marimba piece called “Chorinho Picante” and participate in a multiple percussion piece called “Blade.”

The first is a berimbau duet with Dan Reifsteck ’15 called “Volleys.” The berimbau is an instrument mostly used in the Brazilian martial art capoeira.

“It kind of looks like a bow from a bow and arrow,” Ther described. “It has a gourd on it and you hit it with a stick and push a stone against the string to change the pitch.”

As a finale, he will share his favorite samba tradition: Pagode music. The music is an intimate experience that Ther feels perfectly personifies samba culture.

“You can go to somebody’s house and people will grab the Pagode instruments. They’re relatively smaller instruments; they can be put on your lap and played,” he said. “You just sit around a table with some drinks and some food, start singing some tunes and people start dancing. It’s amazing.”

During the performance of “É Preciso Muito Amor,” junior Sam Genualdi will play the cavaquinho — a small ukulele-like string instrument — and the whole percussion studio will be involved to emphasize the accessible, communal nature of the music Ther admires so deeply.

Ther’s relationship to music has transformed while he has been at Lawrence. He has found a place in the world, a culture; one he so deeply identifies with that he plans to spread samba to others.

If you would like to personally experience Ther’s culture, make sure to attend his senior recital on Monday, Oct. 26 at 8 p.m. in Harper Hall.