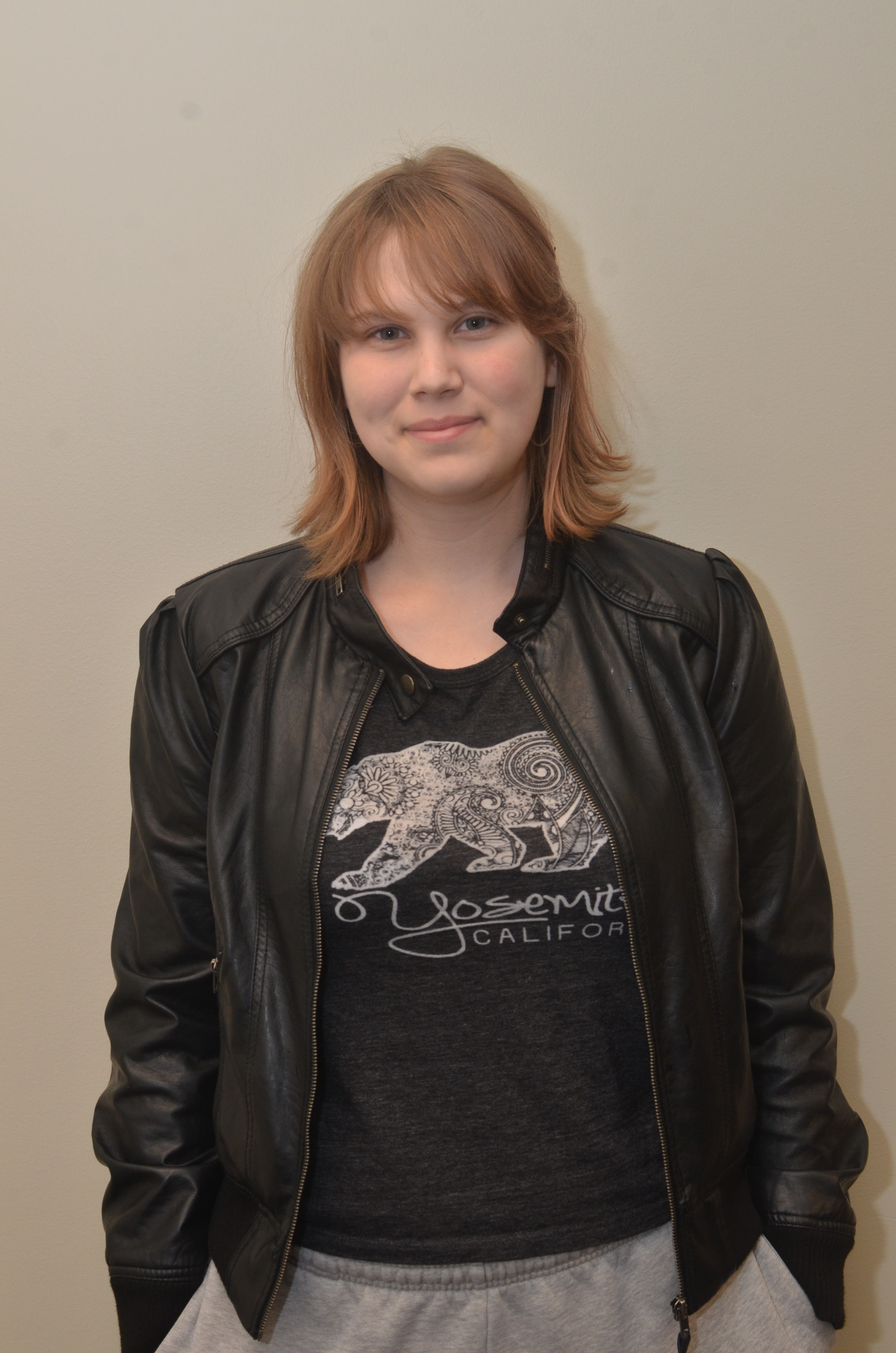 For senior vocal performance major Sarah Coffman, music has always been a part of her life. “I’m also a cellist. I played a lot more though my first two years here [at Lawrence], but I ran out of time because Lawrence is busy and one major is enough. I also play piano, used to play flute, used to play guitar,” Coffman stated with laughter.

“I come from a musical family. They are all performers; they are not like musicologists or theorists, so they don’t really think critically about what they do” Coffman said. Though she grew up in a very musical household of instrumentalists, Coffman said that Lawrence has helped her to learn and think more critically and become a more confident musician.

Coffman said starting voice lessons in the eighth grade was beneficial. Choosing voice was her own idea since the rest of her family members were instrumentalists. She had always had a love for theater; she liked to sing in church and watch musicals. “I feel like when I play an instrument it’s kind of an obstacle between me and what I’m trying to express,” Coffman said. “So for me, singing is just a lot easier and a lot more fun.”

Coffman explained how singing is also much more personal because no one has the same voice; everyone’s singing is unique. In addition, with singing there is text, which, “adds a whole other layer of expression that I think is so interesting,” she said. To Coffman, text helps her connect with the art form and learn more about the musical history. This pertains to her love for new music and early music.

“I’ve really gotten into earlier music,” she said, “and it’s not so common in the music world to perform things that aren’t from between, like, 1750 to 1920—that’s the common practice period as we call it.” Early music, which can be considered Bach and earlier, is interesting to Coffman because reviving early music in the medieval and renaissance times is all about interpretation.

“I like exploring performance decisions, which can vary so much, because we don’t really know what that music sounded like or how it was performed at all, in a lot of cases, so I find that really interesting and it gives me a certain freedom,” Coffman said. Compared to modern music and common practice, in early music there are no specific expressive markings that tell the performer how to perform the piece. To Coffman, this is more liberating because early music leaves a lot of choice up to the artist, and there is a lot more individual research needed to make informed decisions.

As a senior at Lawrence, Coffman stated “this is probably my best year so far.” She explained how much she has learned in becoming a more observant and confident musician through her experience in performing and taking classes at Lawrence. Recently, one of her favorite experiences has been the micro-operas.

“I love working with Copeland Woodruff, who is our new opera director. He’s new from last year and I also took his opera workshop class.” Even as a vocal performance major, Coffman explained how she never thought she would be able to experience such creative forms of music through semi-improvisational operas and creating her own original compositions.

Since coming to Lawrence, Coffman has realized that she is interested in a lot more things besides music. “I realize that I love history. I love literary analysis, reading into languages. Psychology is interesting to me too,” she explained her many interests. “I feel like the music history sequence has kind of opened that up for me, because it is so rigorous and so interdisciplinary that I felt like I could learn about a lot more things.”

Coffman looks forward to the choir concert coming up Friday, Nov. 13 at 8 p.m. in the chapel. There are some challenging pieces at this performance. “There’s one, like, ‘gypsy’ song, I hesitate to call it that,” Coffman stated. “It’s like a Schumann and its German Romantic. We’re also singing an arrangement of an African-American spiritual, so I think our choir has been trying to figure out how to present these works in a way that informs the audience about what they are seeing.”

She added that the challenges involve the romanticism and exoticism of the Schumann piece. Performing and understanding the complexities of these diverse musical arrangements shows how versed Coffman has become while in the multi-interested community of Lawrence. Her love for learning and exploring new ways to express her musical talent has helped her to become a confident vocalist.