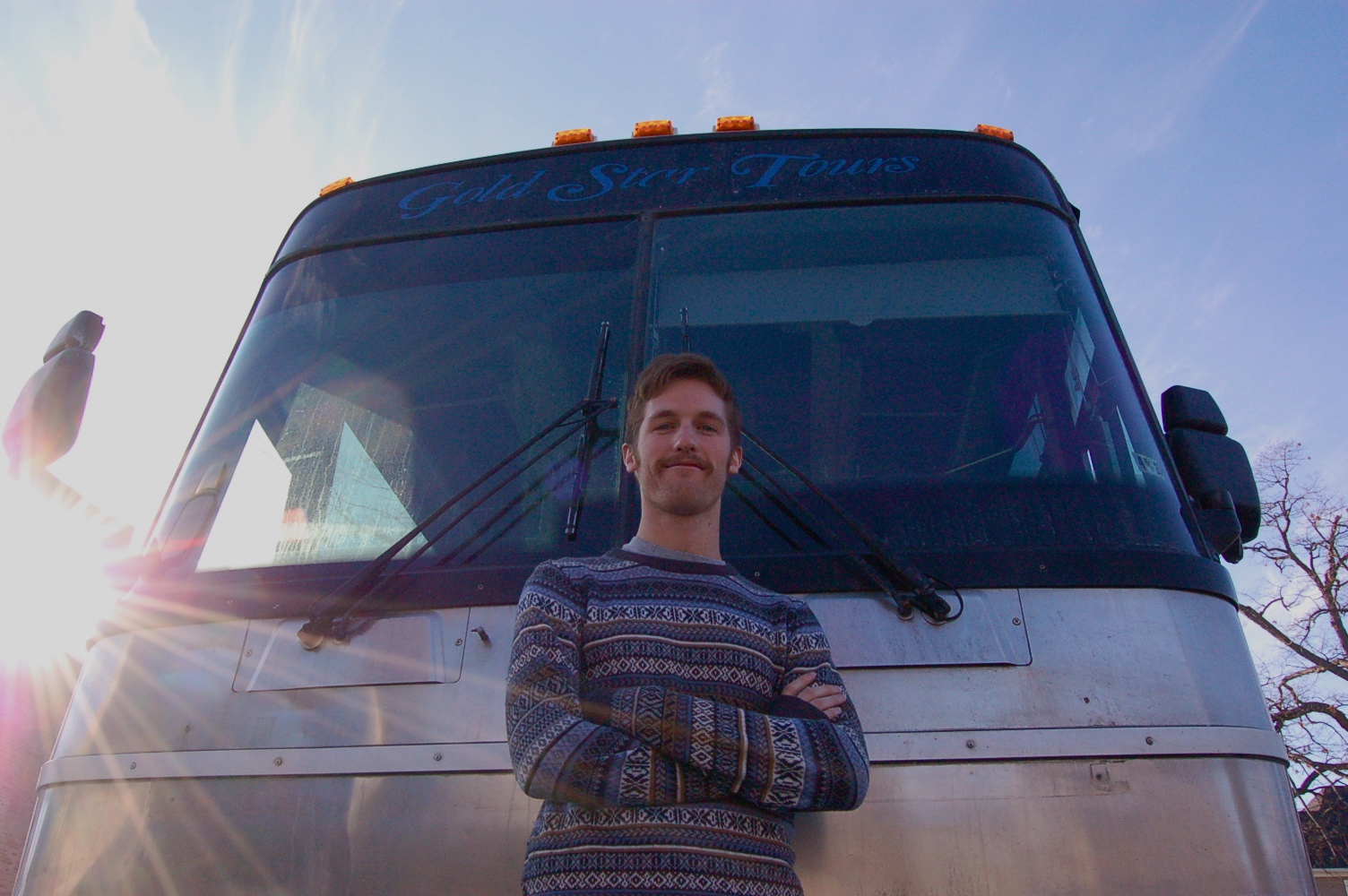 Musicians, directors, dancers and painters are all artists, but they all have a specialty. As a musician, I don’t even know how to hold a paint brush, and plenty of painters wouldn’t know how to play a musical instrument.

Mark Hirsch is one of a select few artists who can transcend the artistic fields. His Honors Project blends music, film and dance to create a modern multimedia ballet.

Hirsch, a five-year guitar performance major, class of ’12, started composing at an early age, and advanced his composition skills at Lawrence by taking advantage of what the composition department has to offer.

He developed an interest in film during his time at Lawrence and was also a dancer back in the day. As such, Hirsch’s Honors Project is really a way to bring all of his accumulated art interests together into one cohesive project.

The ballet is influenced by a story written by Jorge Luis Borges, titled “The Secret Miracle.” The idea of stopping time is one of the main aspects of the story that influenced Hirsch in his project. The ballet focuses on a couple who meet and fall in love in prison. Time stops so that they can fulfill their desires in their own minds before they are both sentenced to death.

After Hirsch settled on the story of the ballet, his first task was to write the music, which he began last summer. Once the school year commenced, the dance aspect came into play. With direction from Visiting Professor in Dance Rebecca Salzer, Hirsch collaborated on the choreography with dancers Madeline Bunke and Adriane Melchert.

Hirsch says that this project has been a “cool opportunity to work with [Salzer]” in his last year here. Hirsch is just now putting the finishing touches on the film.

Hirsch’s composition has been highly influenced by avant-garde composers such as John Cage, Morton Feldman and John Luther Adams. The music takes on neo-tonal and modal qualities at times and is sometimes free of certain traditional parameters such as meter.

Despite his unconventional methods, Hirsch was conscious of the fact that “music was not the sole focus [of the project.] It had to help communicate the drama, so it needed to be effective instead of just pushing the boundaries.”

Due to his self-awareness, he was able to find a happy medium.

“Perception of time is the common denominator of all of the music that I write,” said Hirsch. He reflected on how fascinating it was to watch his piece come to life when it was played by live musicians, as they “added a human element” to and interpreted the “meditative aspect” of the piece.

Hirsch just recently held the first rehearsal where he brought the two dancers and ten musicians together. As nerve-wracking as Hirsch said it was to conduct the musicians and make sure they were syncing with the dancers, he said that the union of the two naturally solved a few problems that each group was having on their own.

“The presence of the dancers gave a sense of drama to the music, which was lacking. The music, in return, gave the dancers a human quality, which they had been lacking,” said Hirsch. Overall, Hirsch is pleased with how all of his hard work is coming together, and he is eager for it to premiere.

Be sure to check out Hirsch’s ballet, “Rebekah and Aliya,” from March 9 to 11 at 6:30 p.m. in the Esch Studio of the Warch Campus Center.