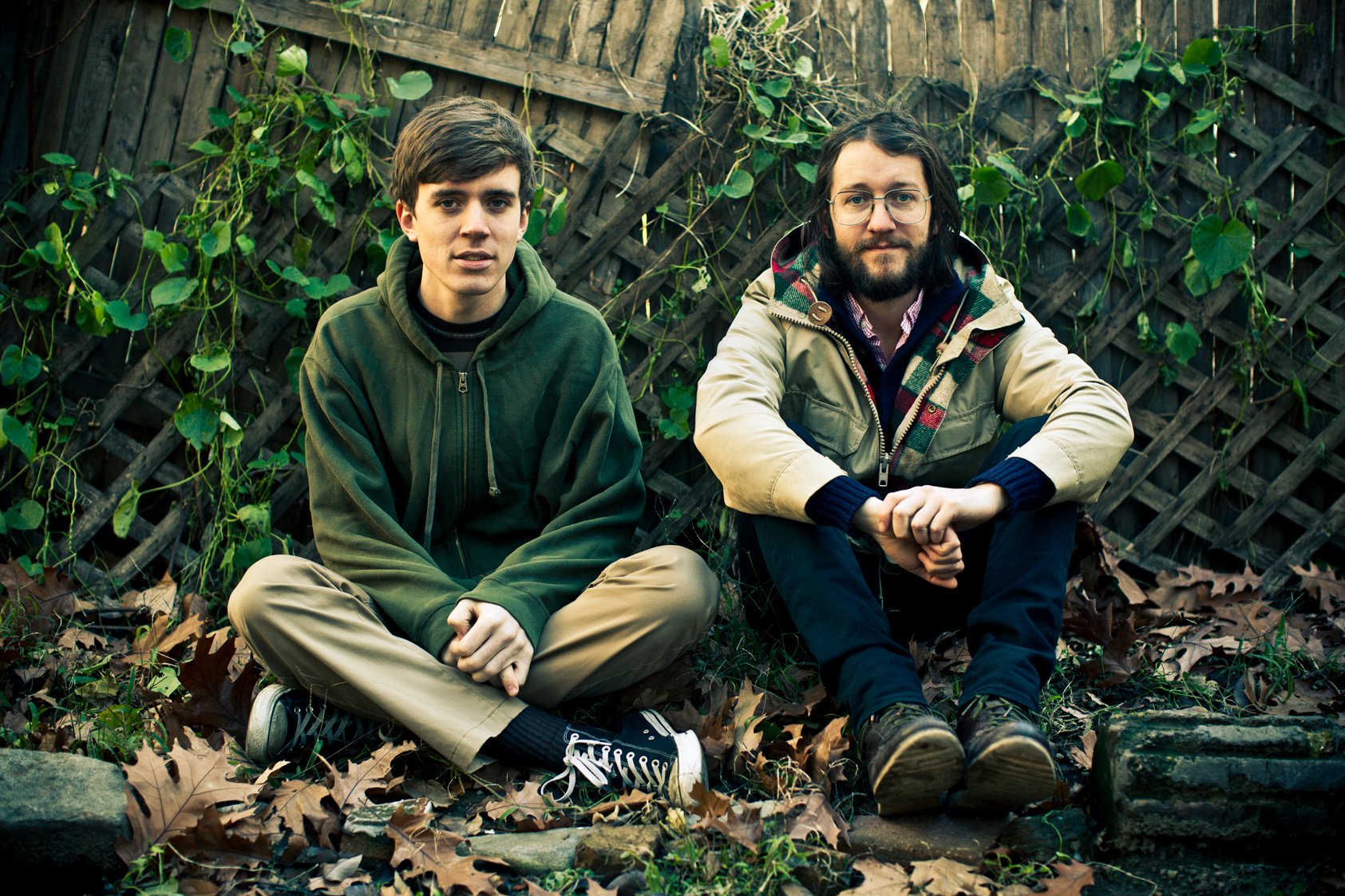 Winter term finds many Lawrentians daydreaming — imagining life far from the doldrums of the blizzards, the afternoon classes that let out by the time it’s dark, and the hours wasted huddling in the Campus Center for warmth. Some may imagine sipping a cocktail from a coconut on a beach, while others imagine hopping on a plane to New York and somehow making it big.

Luckily for me, my daydreams fall in the latter category, and now I have a concrete example to follow. Alex Schaaf ‘10, of the ever-more-popular group Yellow Ostrich, is enjoying increasing success with his indie trio in the Big Apple.

Upperclassmen and keyed-in sophomores may remember Schaaf’s venture with The Chairs, an LU band that played its last show in June 2010. Since then, he headed east and continued working on recordings, mostly alone. Schaaf got a big boost from drummer Michael Tapper, who played on half of the tracks on Yellow Ostrich’s latest, “The Mistress,” and their cohort Jon Natchez, who plays in the group’s live show.

Schaaf thinks the move out of the Midwest has proven a smart one. “Going to New York City was definitely the right choice,” he said. The city “is great because there’s just more people here, and there are more opportunities to get in front of big crowds.”

Had he never made it to the city, “I wouldn’t have gotten [Michael and Jon], who are both pretty key to the success that we’ve had with our live shows,” Schaaf said.

Tapper still mans the drum kit for fellow NYC indie group Bishop Allen, and has also played with We Are Scientists. Natchez, who plays bass and horns, has played with Bishop Allen as well, and also with the ever-popular Beirut.

That success has brought opportunities like their current month-long residency at Piano’s in New York, ending this week, and the band’s upcoming tour of the U.S. and Canada.

The act isn’t anything weak on record, either. “The Mistress” is a swirling journey through several brands of indie rock, with the focus squarely on Schaaf’s distinct vocals. Though it has decidedly humble roots, with parts even being recorded in an LU dorm room, the record has a professional sheen, no doubt due in part to the studio-recorded drumming.

The succinct opener “I Think U Are Great” may evoke anything on the spectrum between ancient blues and Matt Bellamy of Muse, and doesn’t offer much time to speculate. “WHALE,” a standout on YouTube for months, picks up a groove quickly, with Schaaf using his voice as a rhythm instrument.

By the time the almost Spoon-like shuffle “Hate Me Soon” kicks into its second minute, heads will bob and voices will be shouting along to the refrain, “You’re gonna hate me soon.”

Schaaf’s particular talent is in his vocal arrangements. Most of the songs manage to conceal their guitar parts in dense layers of harmony, a surprising turn for a band rooted in largely traditional indie-pop songwriting. It’s safe to say that Fleet Foxes fans will find a home in “The Mistress,” provided that they’re at peace with the occasional growling guitar riff.

The record is ultimately a strong statement from such an up-and-coming artist, and fans were receptive to that fact: The band was able to complete a Kickstarter campaign to get the record pressed on vinyl — transparent yellow vinyl, no less — through the indie label Afternoon Records.

Much of the financial interest in the campaign came from the band’s page on the website Bandcamp, where all Yellow Ostrich recordings are available for any price the buyer chooses. Schaaf maintains a certain grateful ambivalence about his art being free for consumption: “I don’t really think music should be free in principle, but it’s been helpful so far to get more people to listen,” he said.

“I think I’ll always value the physical product more,” Schaaf admitted, pleased that his music will see release on both vinyl and cassette.

Perhaps on a slow winter’s day, us undergraduates can dig up an old Walkman, pop in Yellow Ostrich, and fancy ourselves Alex Schaaf, Lawrence alumnus and current Next Big Thing. “The Mistress” will kill the time with an undeniable flourish, and hopefully assuage our fear that we’ll never know anyone famous.