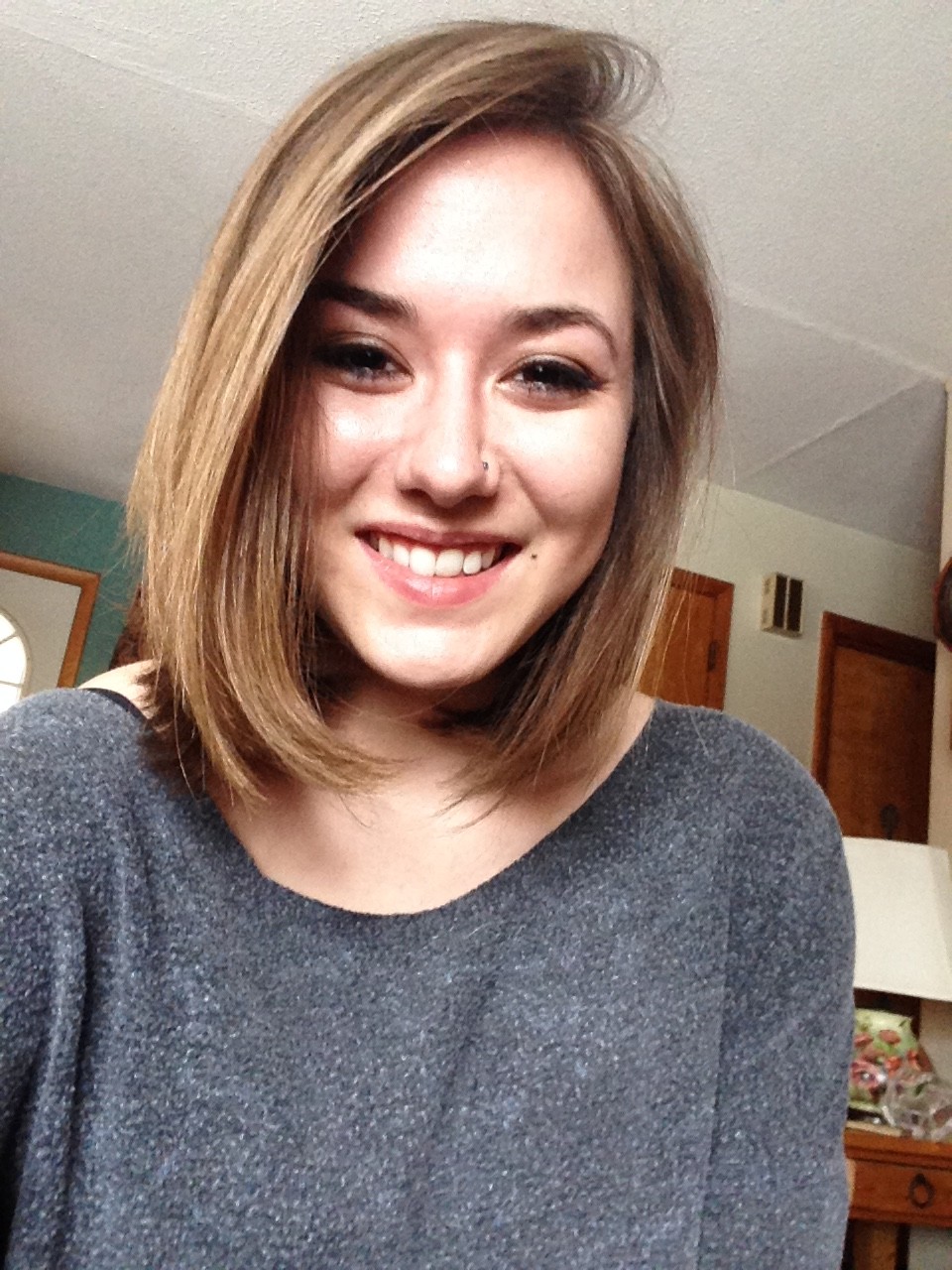 With graduation quickly approaching, our time with the class of 2016 is getting short. This column will feature a different senior each week for the rest of the year to give us a better idea of what members of our senior class are doing after Lawrence and how they got to where they are today. This week’s senior, Sarah Bonoff, will begin studying at the London School of Economics (LSE) in the fall.

“I’m getting my Masters in International Development and Humanitarian Emergencies,” Bonoff said. Her interest in nonprofit work led her to pursue this degree which she hopes will bring her closer to her goal of eventually moving to Berlin and working with non-profits there.

“There are a couple foundations in Berlin that are associated with political parties, like the Green Party and the Left Party, that have their own respective foundations focusing on political education and human rights development, and I think it would be really cool to work with one of those foundations.”

Bonoff is a perfect example of the kind of student that Lawrence tries to cultivate: a multi-interested mind unafraid to explore any and all possibilities for her future.
“I think [Lawrence] gives you the opportunity to advocate for yourself in a different way,” she said. “You can learn more about yourself if you have the opportunity to join multiple organizations or to take independent studies or tutorials with specific professors—you can explore more specific things that you’re interested in.”

Bonoff is certainly involved in a wide range of groups on campus; she is a member of Kappa Alpha Theta, works at the Volunteer Center, serves as chair of the Committee on Community Service and Engagement, is on Mortar Board, works with Lawrentians for Bernie and swam for a few years on the Lawrence University Swimming and Diving team— just to name a few.

As most of us know from experience, remaining active in so many corners of Lawrence can be exhausting and difficult. Bonoff highlights the positive aspects of being able to take a leading role in so many areas. “It’s easy to feel like you’re getting bogged down by the Lawrence bubble, but it helps to realize how lucky we are to be at a school like Lawrence,” she shared. “Because it’s a smaller school, you make more connections, and I’ve gained more confidence than I would have at a large school where you’re a member of a crowd.”

Bonoff pursued multiple interests in her academic life as well, pursuing a double major in German and Government in the International Relations (IR) track. She also studied abroad in Berlin in 2014. To find the graduate programs that were right for her, Bonoff did a lot of independent research. “I really just Googled masters programs in different fields until I found programs I thought were interesting,” she said and advised undergrads to do the same thing.

“If you’re interested in going on to graduate school, I would just recommend looking early, taking time when you have a free moment,” said Bonoff “But also don’t be afraid to apply for random things you find last minute. Applying to the LSE was actually on a whim.”

In addition to LSE, Bonoff applied to several graduate programs across Europe and to the Peace Corps in Ukraine. The cost became the main factor in determining her choice. When asked why she focused on programs in Europe, she mentions the cost again. “Tuition is cheaper in Europe,” she said. “Also, most of the German programs were research-based, which is what I was more interested in as opposed to the taught programs in the U.S.”

Clearly, Bonoff has a lot figured out—aside from small things, like where she will be living, but let’s not worry about that now—and said she “[was] feeling good” about graduating.
“It’s weird to think about this part of my life being over,” she admitted. “Undergraduate is such a unique experience.”

With graduation quickly approaching, our time with the class of 2016 is getting short. This column will feature a different senior each week for the rest of the year to give us a better idea of what members of our senior class are doing after Lawrence and how they got to where they are today.…