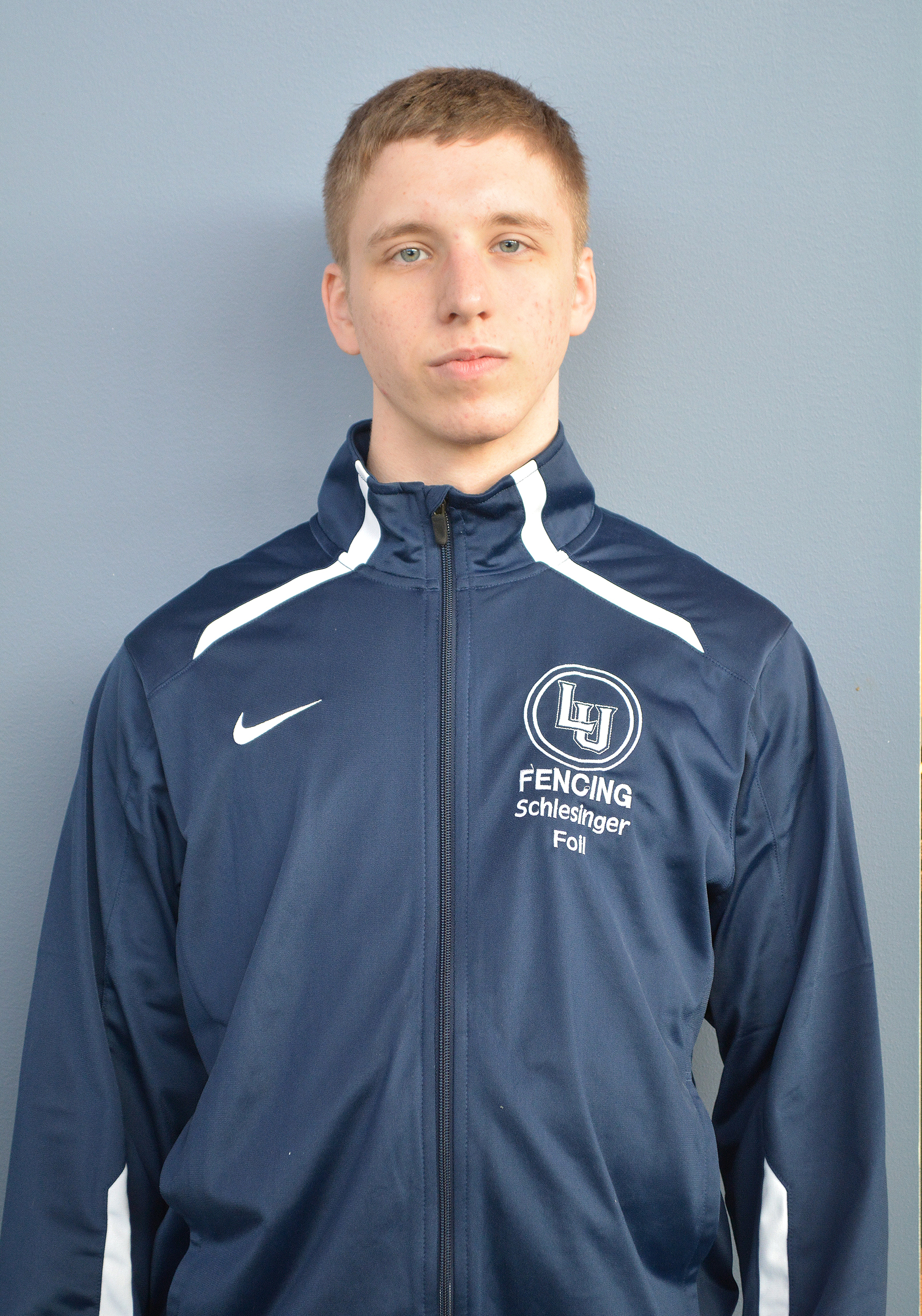 Gabe Chapman: Tell me about the NCAA Championships. How did it feel to be representing Lawrence?

Nathan Schlesinger: It was definitely a great honor to be there. I remember looking at the list of people who had qualified that would be going and saying, “Wow, I’m surprised my name is on that list.” It’s 24 of the best fencers in the country – not just in the college system, and I rarely get the opportunity to fence people of that skill level and that’s really good for my fencing to get those bouts in. It was kind of a rough start though; at the banquet it was weird to only have a team of me and my coach and not be familiar with hardly any of the other fencers in the room, and the first day of competition got off to a slow start. I wasn’t fencing very well and [I was] getting frustrated. I did expect to lose all my bouts, but I felt I wasn’t giving my opponents a challenge. But the second day I started getting into the competitive spirit of the room and feeling more confident, and ended up having a lot more fun. I almost pulled off a win against the captain of the Columbia University fencing team – which won the overall team title – and pulled off a win against one of New York University’s fencers which was really satisfying.

GC: How did you get a spot in the National Championships?

NS: Well, in my category, men’s foil, five fencers were going to go to the championships this season from the Midwest region and no more than two fencers can go from each school. Two schools that are head-and-above everyone else in the region are Notre Dame and Ohio State, so they were predicted to send two fencers each. There were six fencers at regionals not from Ohio State or Notre Dame, and I had fenced every one of them at some point during the season and knew I just had to finish ahead of them to qualify for nationals. The most important bout was with the guy who was just below me in the season ranking. We ended up going into overtime and he had won the priority coin flip, which means I had to get a touch within one minute, and I was able to hit him within the last 15 seconds. I was so exhilarated because I knew that was it and I would be going to nationals. I had a few seconds to sign the score sheet to let it all process.

GC: Were the championships a good confidence and experience boost?

NS: Yeah, I think I learned some things from this championship. I talked to my former coach and referees that I knew and they all advised that I try to get more bouts in with these more experienced fencers, because I know what I have to do, it’s just a matter of execution. And part of that is because we don’t have a foil coach here suitable for my level. So getting more bouts at that level and some private coaching will be important.

GC: How did you get into fencing?

NS: I saw it in video games and movies. I wasn’t very good at other sports in elementary school like soccer or football, but I understood how the games were supposed to be played. I took to chess pretty well, and I just thought fencing would be a cool thing to try. You can really benefit by having a good tactical mind in fencing, and wits before athleticism can make a huge difference. That had a big impact on me in elementary school.

GC: Do you have any goals for the rest of the year?

NS: Well, now that the season is over, I’m teaching myself to lay off the fencing for a little bit since that’s been such a huge part of my life and I think about everything in terms of fencing. I think it’s a good opportunity for me now to focus on other things and learn how to not be constantly thinking about fencing.