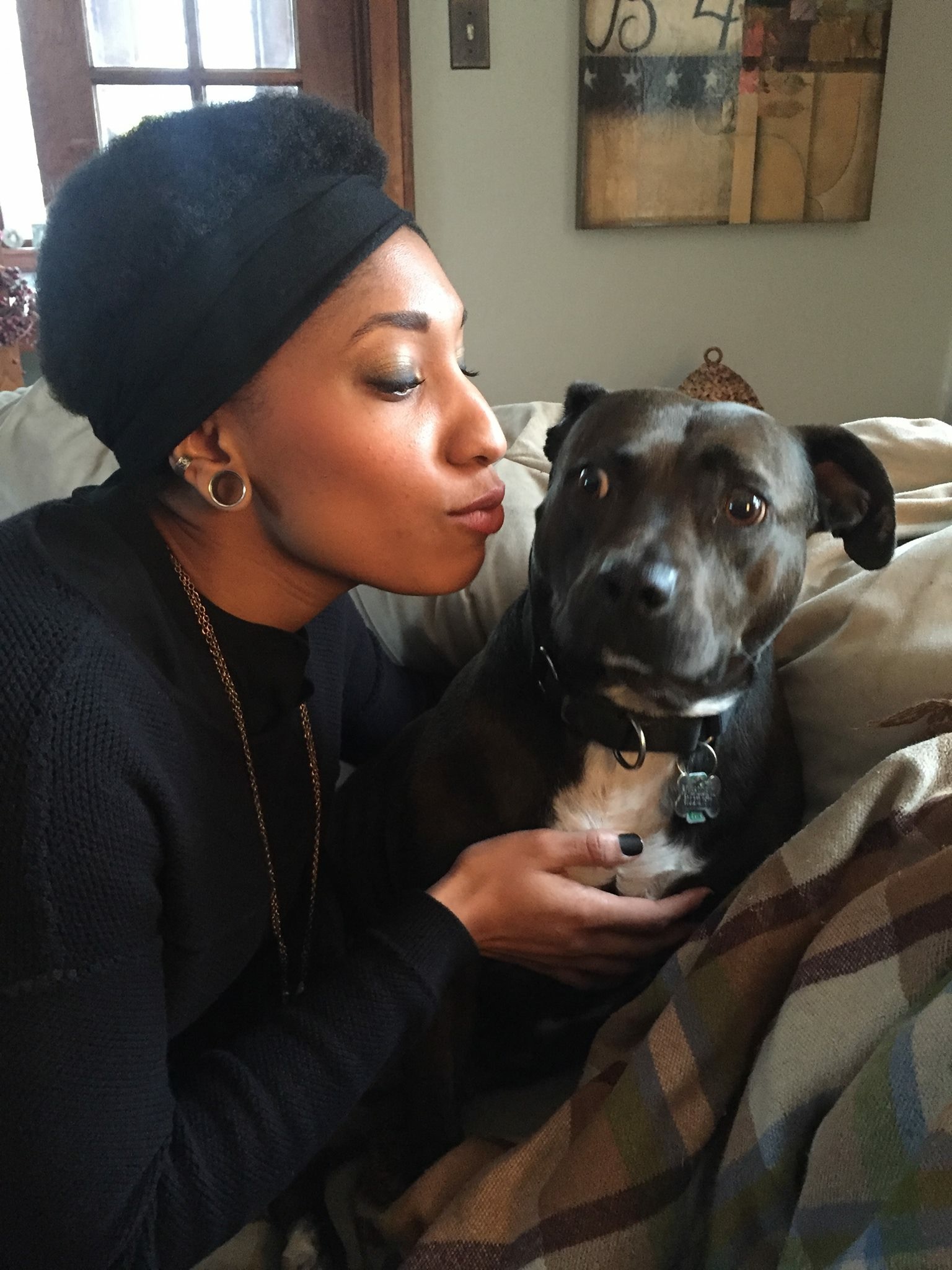 With graduation quickly approaching, our time with the members of the Class of 2016 is getting short. To give us a better idea of what the seniors are doing after Lawrence and how they got there, this column will feature a different senior each week for the rest of the year. This week’s senior is Emily Wendorff, who will be moving back to Madison to start studying to become a doula.

“A doula is a birth companion, whereas a midwife is more on the medical side,” Wendorff said. “A doula is there for emotional and mental support. My ultimate dream is to open a center for natural childbirth, offering services including music therapy, doulas and midwives.”

Wendorff always wanted to go into music therapy, and plans to save money in order to pursue a master’s degree and a subsequent doctorate degree. “Music therapy can be used like any other form of therapy,” she explained. “In terms of childbirth, it can integrate the patient in making music, listening to music and interacting with music, and that can be used for anything in terms of reduction of mental and emotional issues to actual pain reduction.”

To prepare for a higher degree in music therapy, Wendorff originally started out at Lawrence in the five-year double degree program with a B.A. in psychology and a B.M. in trumpet performance. Recently, she dropped the degree in psychology in favor of the four-year program. “I realized I didn’t want to pay that much money for an extra degree and year at Lawrence,” she said. “I think the five-year degree is hard because of the amount of things that conflict with music rehearsals. The program is well-designed, but it’s hard for professors [in the college] to understand the conflicts.”

Dropping the second degree and completing the B.M. in four years was not simple either—though Wendorff will be walking at graduation this year, she will have to return in the fall to perform another recital. Wendorff noted that often students in the Conservatory’s five-year program struggle with the same problem. “I’m just not really enjoying Lawrence enough to want to spend another year here. The atmosphere here in the last one or two years has not been the most inclusive,” she said.

Wendorff has certainly witnessed enough of Lawrence’s atmosphere to make this assessment; in addition to studying in both the college and the Conservatory, Wendorff has been an active member in several organizations, and was one of the former presidents of Greenfire Cooperative.

“Having a leadership role in any organization on campus is interesting, because you experience heads butting and learn how to deal with different kinds of people,” she said. “I’ve gained a lot of valuable experiences through Greenfire’s club and co-op, especially in interacting with organizations and farms around our community.” Her experience in Greenfire has also led her to pursue a cooperative living situation in Madison upon graduation.

Though Wendorff has learned a lot at Lawrence, some of her experiences were more negative than positive. “Lawrence was, in certain ways, very necessary for me. What I most value about Lawrence is the connections I’ve made with people,” she said. “But Lawrence has put me through a lot of trouble in many ways than it’s been worth. The way that Lawrence goes about change sometimes, in the student body, is extremely upsetting to me. The way Lawrence goes about oppression, racism and sexual assault issues is disappointing to me, but we do have to keep in mind that it is a problem with most schools. But we definitely need to work toward fixing it. However, in my opinion, there are a lot more productive ways to go about fixing these things that do not involve an immense flaunting of privilege.”

The amount of privilege in the Lawrence community is impossible to ignore, as it is with most private liberal arts schools. Wendorff critiqued the privilege on campus while simultaneously recognizing her own. “There are a lot of times I wish I hadn’t come to Lawrence, and a lot of times I wish I wasn’t at Lawrence,” she said. “But I think overall, there are some great opportunities and it’s not worth guessing if it was worth it or not, because this is how it is. And it’s an extreme privilege to be able to go to a school like Lawrence, and I’m very grateful for it.”

Wendorff’s advice to any undergraduates who ever find themselves feeling marginalized or ignored: “Not to sound radically socialist or anything—not that I care either way—but my biggest thing is don’t take b——-. A lot of times you’ll sound like a d—. But do you want history to show that you were passive and silent? Or do you want history to show that you gave a f— and wanted to help people out in the present and the future, and were willing to go out of your way to make progress?”

Photos courtesy of Emily Wendorff With graduation quickly approaching, our time with the members of the Class of 2016 is getting short. To give us a better idea of what the seniors are doing after Lawrence and how they got there, this column will feature a different senior each week for the rest of the…