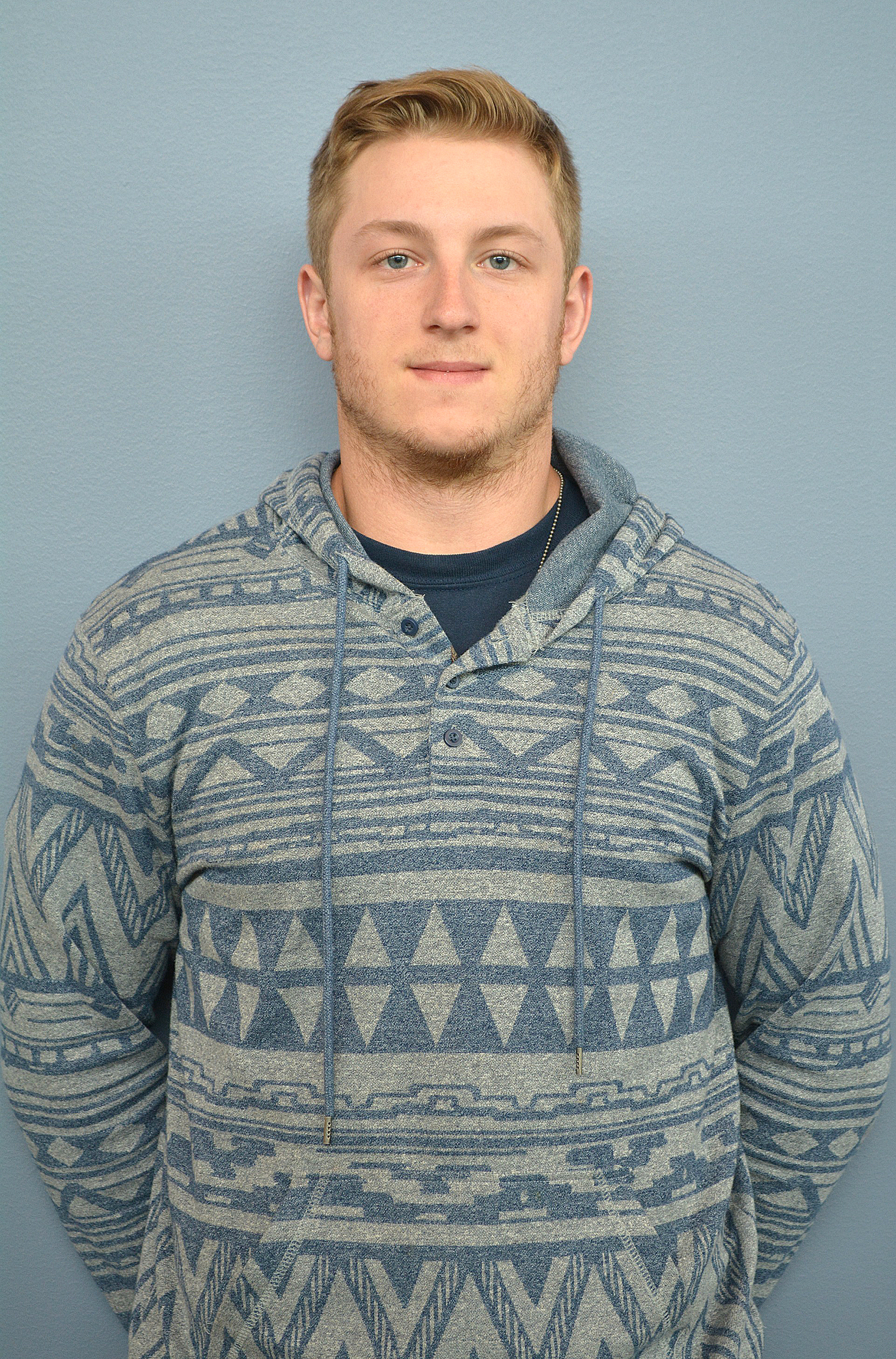 This week I sat down with freshman athletic standout Josh Koepplinger. At the start of the school year, Josh came to Lawrence with the intent of playing hockey for the Vikings. This spring, Josh decided to take on a new role and join the baseball team. After his freshman athletic seasons, Josh is already making a name for himself on both the rink and the field.

Arianna Cohen: Where are you from and what drew you to Lawrence?

Josh Koepplinger: Well, I’m from Saginaw, Michigan. Basically what drew me to Lawrence was the hockey program. Once I heard about that I looked up the school and educated myself about Appleton and the school. Honestly, I didn’t know I was coming here until late August. This is pretty typical for hockey players. I knew the education was really good, I knew the hockey was good, and I couldn’t find anything better than that.

AC: In your opinion, what are the easiest and hardest parts about being a two sport athlete?

JK: The hardest part is managing your time. When you have conflicts you have to really communicate with everybody. Communication is key. Right now it’s hard because my schedule is so full. I have to stay on top of all my different activities, think in advance, and just make sure everyone really knows what’s going on. I really have to communicate between coaches, teammates, and professors.

AC: Do you have any pregame rituals? Do these rituals differ in hockey and baseball?

JK: Oh yeah, big time, they differ a lot. Hockey pregame stuff is really team-oriented. We will kick a soccer ball around as a team, we’ll stretch and run as a team, and it won’t be until about 20 minutes before the game that it starts getting more individual. In baseball, for warmups we run as a team quick, but we stretch on our own and you get ready by yourself. It’s pretty different between both sports.

AC: According to the hockey roster, it says you played junior hockey after high school. How long has it been since you’ve played a full game of baseball before this term?

JK: My first game was last Wednesday, my first start in three years. I did practice for about a week and a half before I played my first game. Two weeks ago, they just kind of threw me in and said “here you go, see what you can do”. I played three years of junior hockey after high school. It’s kind of funny. Our baseball team in high school was very good and I’ve always played baseball. In order to play you had to be good. After senior year, I stopped playing travel ball and hung my cleats up. I was done playing baseball and really focused on hockey.

AC: In the future, do you see yourself being able to handle the high demands of being a member of the Lawrence hockey team, as well as being a key player on the baseball team?

JK: Yeah, I think so. It’s going to go on a year to year basis as far as what I can and can’t do. I didn’t come here thinking I was going to play baseball; I came expecting to play four years of hockey. Once spring came I just was kind of thrown into it. It’s really just going to depend. I can’t say I’m going to play all four years of baseball during my time here. I have high expectations for both teams. The hockey team is getting better and better. We plan on contending for a conference championship and baseball is the same way. The baseball team is really young; I expect those guys to do really well too.

AC: What are some goals you wish to achieve by your senior year in your respective sports?

JK: Senior year, it’s a long way away. For hockey, as far as goals, like I said, as a team we want to be at the top of our conference. That has been a goal before I was even a part of this program. We set a goal in the summer that eventually we want to become conference champions. I really just want to be able to help the team. Individual awards are cool but it doesn’t mean a thing unless the team does really well too. For baseball, my mindset coming onto the team was to just help in any way that I could. If that means catching, pitching or playing the field, anything. I just want to be able to help.

Photo by Emei Thompson This week I sat down with freshman athletic standout Josh Koepplinger. At the start of the school year, Josh came to Lawrence with the intent of playing hockey for the Vikings. This spring, Josh decided to take on a new role and join the baseball team. After his freshman athletic seasons,…