Gabriel Armistead Chapman·
Athletes of the WeekSports
·May 7, 2016·3 min read 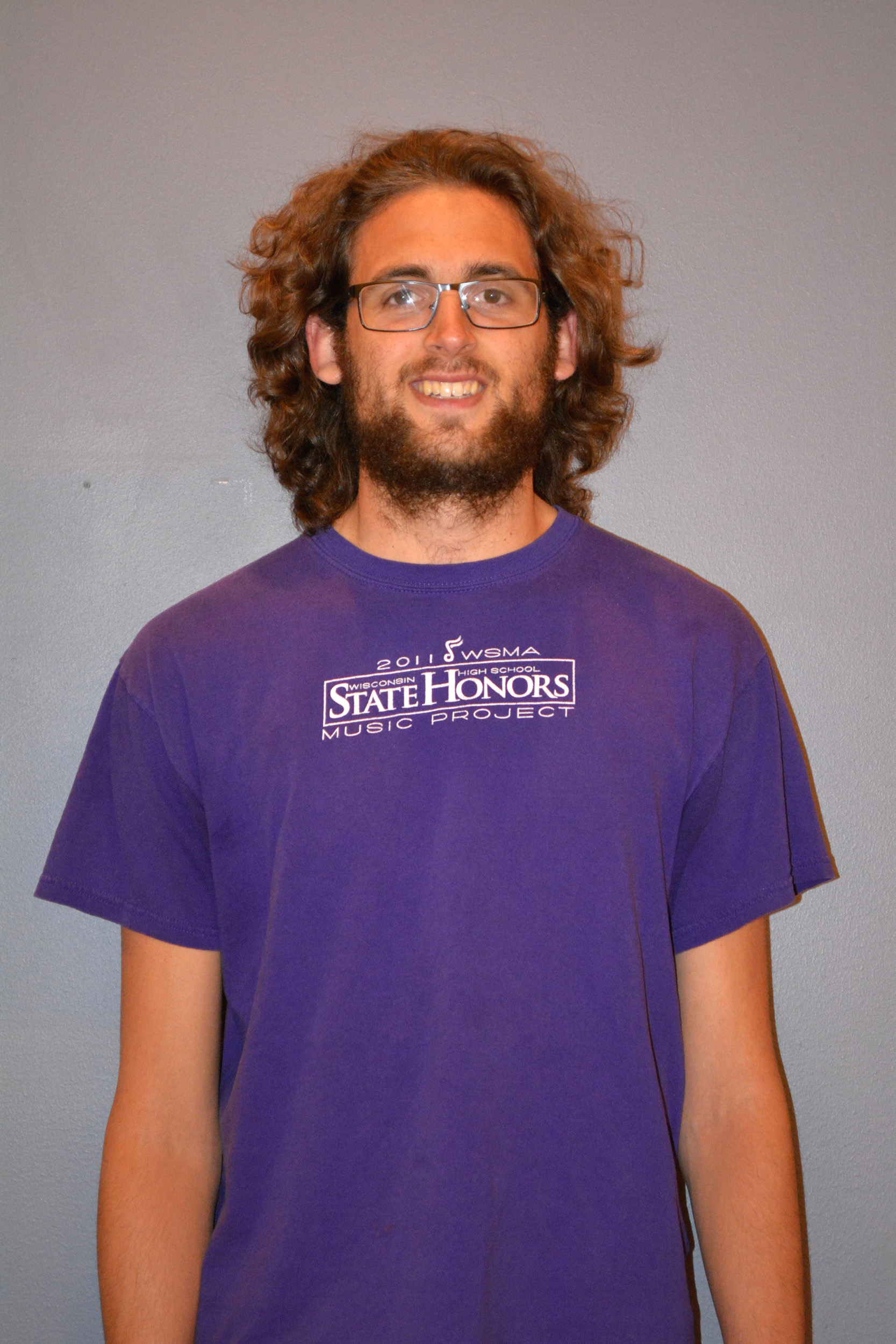 This week I sat down with senior Adam Busch of the Men’s Tennis team. Busch played a critical role in helping the Vikings clinch their first trip to the Midwest Conference Championships as a team since 2012. Busch came from behind to win his match and grab the decisive fifth win needed to beat Cornell College.

Gabe Chapman: How does it feel to be done with Lawrence tennis after four years?

Adam Busch: It’s pretty weird, I still don’t think it has actually kicked in yet. To be part of something like that for four years is pretty cool, and I know all the seniors feel the same way.

GC: Why did you decide to play tennis at Lawrence?

AB: Well, when I came in as a freshman I was not as good as the other guys, but I thought I’d just give it a chance. The first couple of weeks hanging out with the guys and seeing how close everyone was and just how well the group got along made me want to stick around, and I’m really glad I did. Having the friendship and the bond with all those guys is really neat.

GC: Is there a single highlight or moment that stands out for you that you think you’ll remember?

AB: Probably making it to team conference this year was the coolest thing out of the four years. And beating Cornell [College] on the last match of our season. It was a complete team win and everyone pitched in. It was nice.

GC: Tell me about that match with Cornell. I know you had a pretty big role.

AB: Yeah, so, we knew it was going to be close the whole time, and we came in and swept doubles, which was pretty surprising. That got a lot of momentum going to singles, and then singles started pretty slow—[senior] Ethan [Perushek] won easily, but everyone else was struggling. I was down a set and 0-3 in the second set, but I ended up coming back to win the second set 7-5 and won the third set 6-1 to get the fifth and clinching victory. [Teammate] Brian [DeCorte] was still playing when I finished and it was nice to have someone down on the courts playing with me so I didn’t feel all the pressure.

GC: Do you identify as more of a singles or doubles player? I know a lot of guys play both.

AB: Well, I play both on the team, but I came into college having only ever played competitive doubles. But I’ve worked a lot with the guys on the team and they’ve helped me figure out how to play singles and I think I turned out to be a pretty good singles player. But I think I have more fun playing doubles, and being out there with someone and getting a win together is special.

GC: Take me through the conference matches. What did you guys do well, and what were you disappointed with?

AB: We played Grinnell in the first round, and they have won conference the past 13 years. We were expecting to win, but it was disappointing nonetheless. We had individual conference too, and I think we had some pretty good results. Brian [DeCorte] and David [Jumes] play number one doubles and they took second place at the top flight, which is really hard to do. That’s something I don’t think we’ve done since like 2008. So it’s pretty special.

GC: I saw that your coach won the Midwest Conference Coach of the Year. How does it feel to be on a team with that level of coaching? What kind of impact does it have?

AB: Yeah, it’s really nice. My sophomore year we ended with four wins, and this season we took forth in conference and ended with 12 wins. So it’s a big jump. A lot of it is because of him coming in and getting us going in practice.

GC: Do you have any plans to continue playing tennis at all?

AB: Yeah, hopefully. I don’t know how many chances I’ll get to play competitively, but I hope that wherever I end up I can still find people to hit with as much as possible.