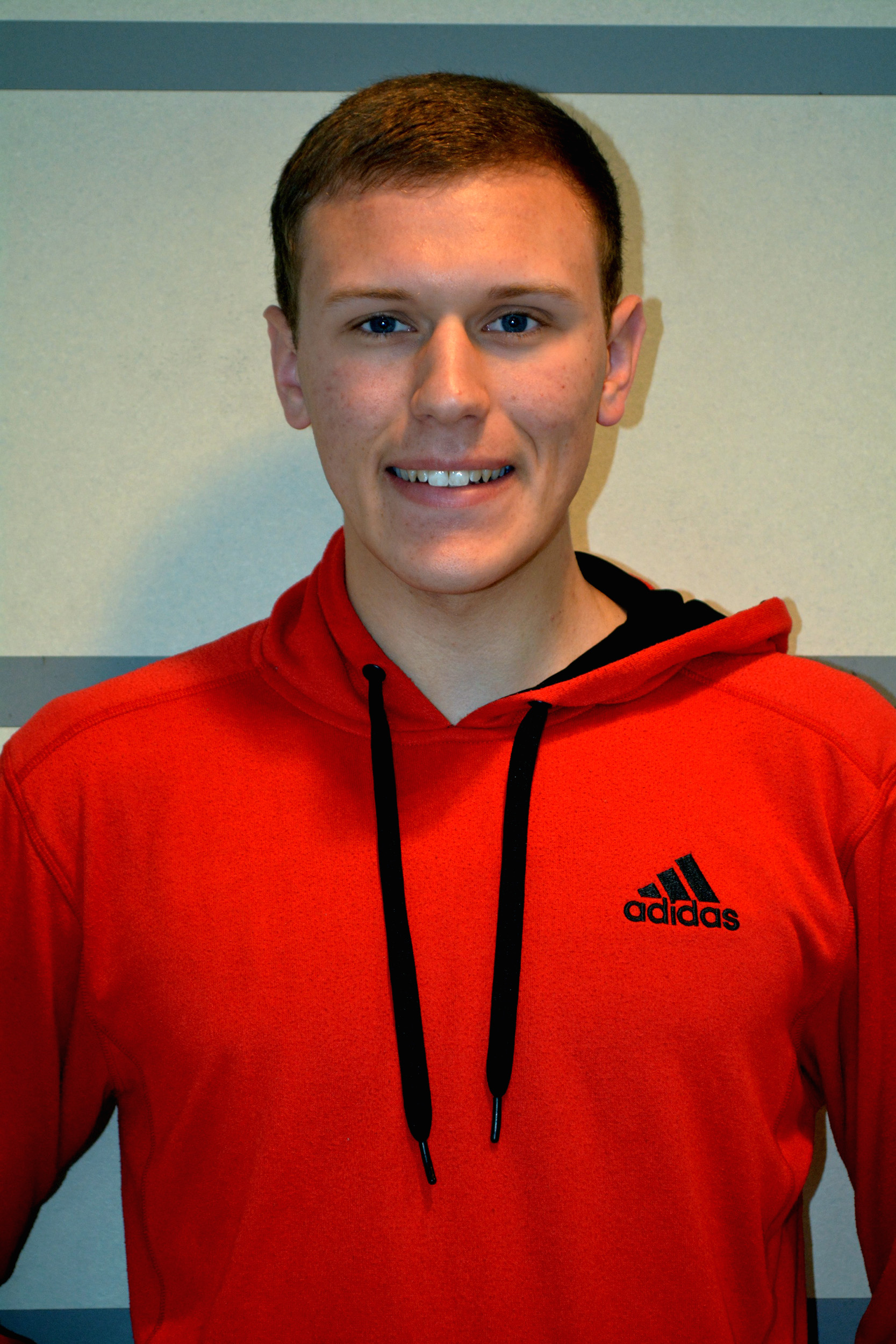 This week I spoke with freshman and hurdle runner Dan Sandacz. This week at the Annual Viking Invitational, Sandacz placed first in the 400-meter hurdles in 59.29 seconds. He also managed to place second in the 110-meter hurdles in 16.64 seconds. After an outstanding freshman season, Sandacz is ready to reach some big goals in his next three years on the track team.

Arianna Cohen: Where are you from? What made you choose Lawrence?

Dan Sandacz: I’m from McHenry, Ill., which is in the northern part. I am a pre-med student here so I really like the strong foundations of the pre-med program. Although I am a biochemistry major, it matches up really well with the requirements. I like that I was able to get a broad experience within the field.

AC: You had an impressive showing at the Viking Invitational this weekend; what are the keys to your success?

DS: I think really just getting down my warmup routine; I didn’t really have an idea of what time to start. After that, every meet was just getting better with knowing my routine and practicing that throughout the week. At the beginning of the season I was really sick, and it was also very cold, so as I got healthier and the weather got better things just got better from there.

AC: How was the transition from high school to collegiate level track?

DS: For other events its fairly similar, but for mine both hurdle races change. For the 110-meter hurdles, the hurdles go up three inches, so that’s a big difference. Instead of the 300-meter hurdles in high school, you have the 400-meter hurdles, which is an extra 100 meters and two more hurdles. The transition is rougher than other events. It also helps that I’m really tall!

AC: What initially drew you to running hurdles?

DS: I kind of just tried it back in sixth grade and found it really unique. That feeling still holds true today because it’s such an interesting motion that you don’t really do in any other sport.

AC: Do you have any rituals before you step out onto the track?

DS: Lots of stretches. They’re kind of goofy but you have to do lots of hip stretches and calf stretches. A lot of my hurdle drills have been the same rituals since middle school.

AC: What are some goals you have for yourself as well as for your team in these next three years?

DS: The main goal is to break the 400 hurdle record for the school. Hopefully I’ll get that by junior year. Also, I’d like to be able to help the team get to a higher standing in conference.

Photo by Emei Thompson This week I spoke with freshman and hurdle runner Dan Sandacz. This week at the Annual Viking Invitational, Sandacz placed first in the 400-meter hurdles in 59.29 seconds. He also managed to place second in the 110-meter hurdles in 16.64 seconds. After an outstanding freshman season, Sandacz is ready to reach…