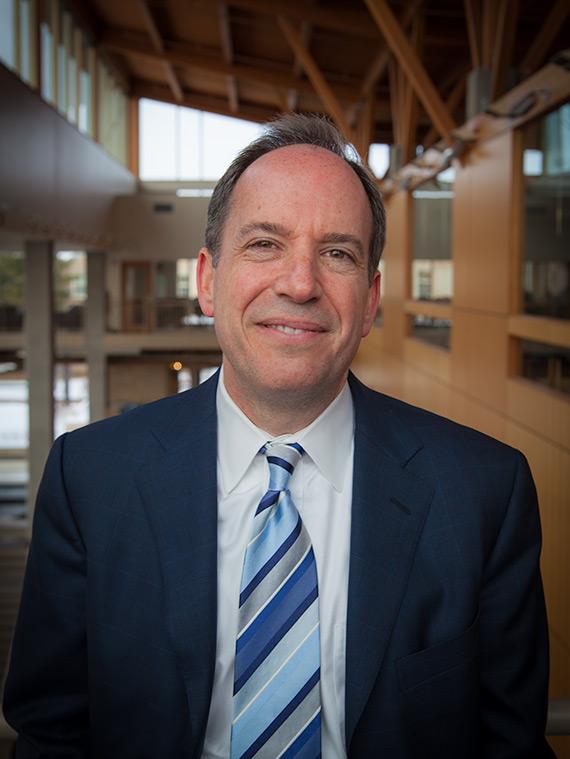 Burstein currently serves as the executive vice-president of Princeton University, a position he has held since 2004, and he is also a member of the board of trustees at Vassar College. He will take office on July 1, 2013, but he will be officially introduced as Lawrence’s 16th president on Thursday, Jan. 3, 2013 at 11:10 a.m.

While the search committee had many strong candidates, trustee president Terry Franke said that Burstein fit Lawrence because of his demonstrated skills in higher education, deep respect for the liberal arts, and wide array of experiences in the private and public sectors.

Franke noted that Burstein will bring “an added dimension to Lawrence’s strategy of university operations” and said that the entire board of Trustees is very excited about the choice.

LUCC President and senior Jake Woodford, who served alongside junior Chiao-Yu Tuan as a student representative on the committee, expressed another positive sentiment, saying in a video statement that Burstein has “the intangibles that [the committee] was looking for.”

Burstein himself was both excited and optimistic about his new beginning at Lawrence University. He said that Lawrence would offer a different kind of challenge than that of his work at Princeton, but the “high-quality campus community” was what he was most looking forward to.

Already the president-elect is laying out a vision for his tenure at Lawrence. “We’re at a moment in time where Lawrence and other liberal arts institutions need to clearly articulate the role of a liberal arts degree in life of a student and our society. That’s one part of how I see Lawrence tackling future challenges-by articulating what makes Lawrence distinctive in a more effective, more unique way.”

Burstein also noted that he believes “the best ideas for Lawrence’s future are already in the community today,” describing how he wants to engage with all of Lawrence’s constituencies to draw upon these ideas and to lead the institution forward.

Burstein’s capacity for articulating a strong vision is one aspect of the president-elect’s character that the search committee said they were very impressed with. Franke said that Burstein was a choice that fit Lawrence’s long-term objectives. “The fact that all the presidential candidates were so strong is indicative of just how much momentum and energy is felt for Lawrence broadly and nationally. The search committee’s choice of Burstein will be an exciting thing to build on in the future.”

In the short-term, Lawrence’s future president said that he is very excited to engage with students face-to-face once he arrives to campus. He said that he’s committed to holding open office hours at least once a month, and plans to be present at a lot of events, including performances, intellectual gatherings and athletic events. “I expect to even eat in the dining hall,” he noted.

Burstein describes his future role of president in many ways, including a “leader through hard choices” and a strong communicator, but above all, he said, “a president is also the number one booster of the school.”

To help spread the word about Lawrence’s new president, the Lawrence website now has a new page announcing the decision. Check http://www.lawrence.edu/the16thpresident/ for a wealth of information, including Burstein’s curriculum vitae and a video message from the search committee. 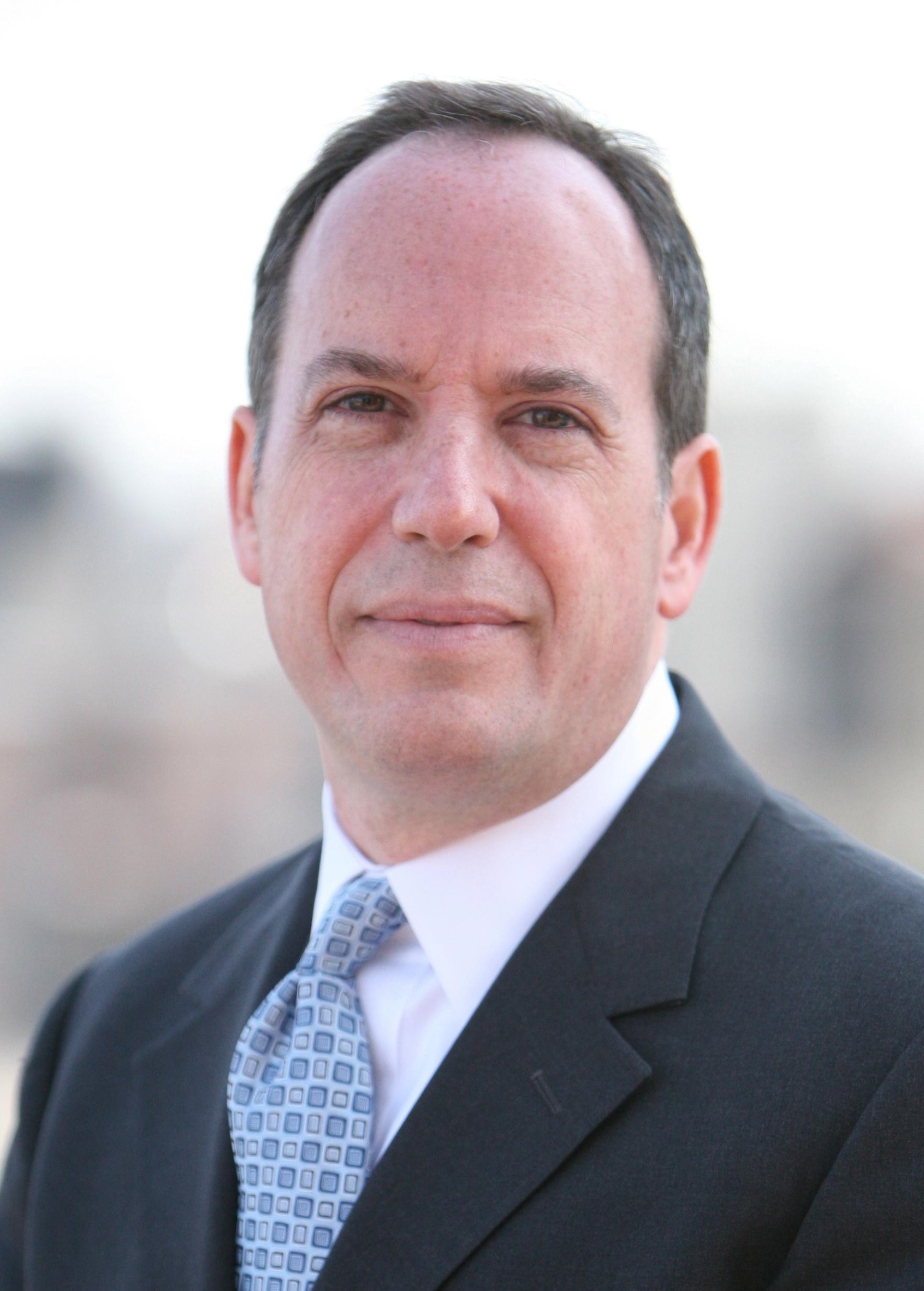