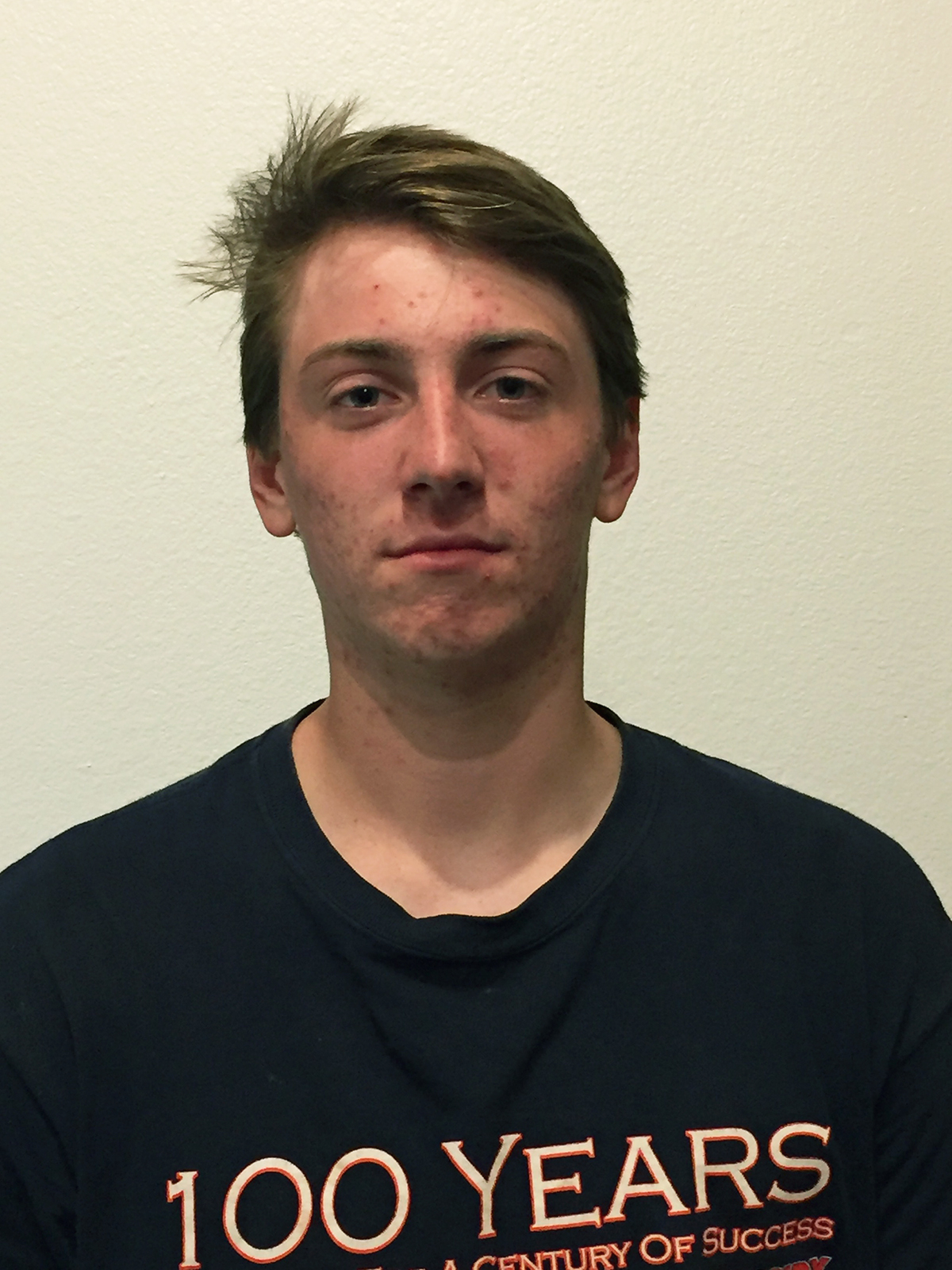 I had the privilege of sitting down with the one of the captains of the Ultimate Frisbee team, Tony Gattuso. The Ultimate team had its first tournament of the year, and is looking to build off last year’s strong third-place finish in the sectional tournament. Tony, a defense-oriented player, led the team with thirteen blocks. Lawrence played five games, winning once. The team lost 6-13, 11-13, 11-12, 14-15 and won 13-9 with three of the losses coming against D-I schools.

Shane Farrell: Currently you are first on the team for blocks and second for points scored. What has been the key to your success?

Tony Gattuso: The key to my success has been dedication to practice and study of the game. when I first started I knew little of what I was doing on the field and I was in terrible shape. Having played for two years here at Lawrence, I’ve been able to really study the game and have a much better feel of how I need to prepare myself in order to succeed.

SF: At what age did you start playing ultimate frisbee?

SF: What attracted you to Lawrence?

TG: Lawrence offered great educational diversity which has allowed me to study subjects outside of my major with relative ease and lack of conflicts.

SF: Why did you want to play ultimate frisbee at Lawrence?

TG: I decided to play ultimate frisbee at Lawrence for a couple of reasons. One reason is simply the enjoyment of the sport and atmosphere of ultimate frisbee. It has allowed me to play competitively while still having the ability to focus on school. The other reason is my teammates. When I first started, the captains were incredibly welcoming made the experience incredibly enjoyable since I have been playing. Creating a strong bond with teammates from our intense practices and long tournament days has been the highlight of playing on the team and has made me excited to play at the start of every term.

SF: What is the mindset of the team after the first tournament?

TG: After our first tournament, our mindset from the beginning of the year has not really changed. Our goal is to make it to regionals after narrowly missing out on a bid last year. Following our tournament last weekend, we have found some weaknesses in our game and will be working on overall conditioning and getting our game plan to feel second nature. other than that, we have confidence that we will be among the top teams in our section this year and hopefully years to come.

SF: How have you stepped up in being a leader?

TG: This year, I have taken on the role as captain to really focus on preparing our team for our sectional tournament in the spring. I plan on working on improving our overall team play and helping with some of our newer players to get acclimated with the sport. we have the talent and if we put in the work I am confident that we will see much success this year.

SF: What is the strongest part of your game?

TG: I would say the strongest part of my game is my marking ability which means guarding the opposing player with the disc and not allowing quality throws.

Photo by Shane Farrell I had the privilege of sitting down with the one of the captains of the Ultimate Frisbee team, Tony Gattuso. The Ultimate team had its first tournament of the year, and is looking to build off last year’s strong third-place finish in the sectional tournament. Tony, a defense-oriented player, led the…