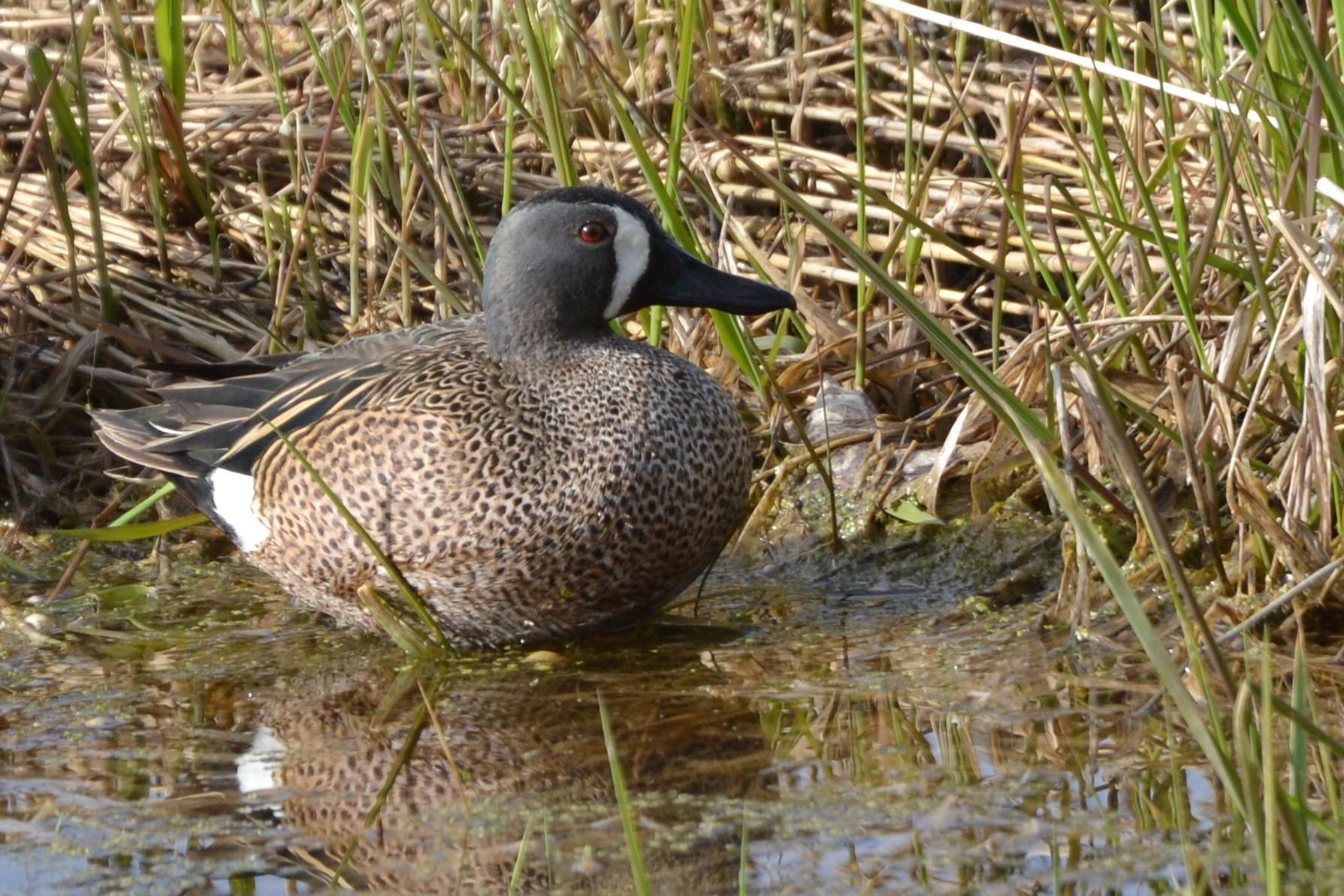 A peek into the lens of a bird-watcher in the Bird and Nature Club.
Cassidy Wilson

Two brand-new student organizations, the Lawrence University Bird and Nature Club and the Sailing Club, have gained steam and new members over the last few weeks.

Founded by freshman biology major Ari Rice and officially approved by LUCC earlier this term, the Bird and Nature Club holds weekly meetings on Monday evenings at 9 p.m. in room 102 in the Thomas Steitz Hall of Science.

Each meeting addresses the logistics of upcoming field trips and other event planning, and also includes a presentation on a nature- or bird-related topic. Past presentations have explored “birding by ear,” as well as the characteristics of some specific bird species.

Rice stressed that he included ” nature” in the title of the club for a reason: “If one focuses exclusively on birds, it’s easy to miss out on other things, like rare flowers, delicious mushrooms or unusual insects. By calling it the Bird and Nature Club, we hope to appeal to a wider range of nature enthusiasts.”

The Sailing Club, headed by sophomore and commodore Carl Byers, a government and economics major, aims to revitalize and maintain this club, which has appeared multiple times in Lawrence’s history. With its official approval scheduled for April 30, Byers hopes to create a club that will last.

In his words, “I’m trying to buck the tradition, which I think is very doable, given the amount of enthusiasm I’ve seen.” There are currently more than 20 people on the roster, and Byers expects that number to grow as word spreads through the campus community.

Depending on the level of interest in the club, Byers said there is a possibility of establishing a racing team. This team would have regular practice sessions and could compete with other schools.

Both Rice and Byers plan to provide weekly recreational opportunities for the rest of the term. These activities encourage Lawrentians to explore both the outdoors and off-campus locations.

Each Wednesday, Bird and Nature Club members go for a birding walk along various portions of the Fox River at 4:30 p.m. Two previous excursions have been at Gordon Bubolz Nature Preserve and Collins Marsh.

In the future, Rice hopes to plan more weekend trips, a bird-related film showing, and even a possible camping trip to Devil’s Lake.

Similarly, Byers has been in touch with the Neenah Nodaway Yacht Club, the destination for free, weekly sailing outings on Saturday afternoons. These outings are expected to begin in early May. The Yacht Club is located on Lake Winnebago, which is about 15 minutes from campus.

With the recent official recognition of their organizations, both Rice and Byers get to realize ambitions they have had and wanted to share with the student body.

Said Rice, “Ever since the start of Fall Term, I had dreamt of starting a birding club at Lawrence. From the beginning, I decided that its central foci would be sharing outdoor experiences, becoming better naturalists, having fun, witnessing beauty and creating memories out of each birding expedition.”

He added, “The club was mostly my idea, although it couldn’t have happened without the help of Zechariah Meunier, Emily Hjalmarson and my advisor [Associate Professor of Biology] Jodi Sedlock, who had always dreamt of having a campus-wide birding organization.”

Byers also credits the help he has received from others in order to accomplish his goal and share one of his favorite pastimes with other Lawrentians.

Said Byers, “It’s completely selfish, but the reason I started the club is that I’d like to go sailing on a regular basis. It’s a fantastic way to spend an afternoon. Lots people have been very helpful too, especially the great folks in the Campus Life Office.”

No previous experience is required for either club, though those interested in sailing will need to pass a swim test. For more information on joining Sailing Club and signing up for a swim test, email Byers. Those interested in participating with Bird and Nature Club should contact Ari Rice.