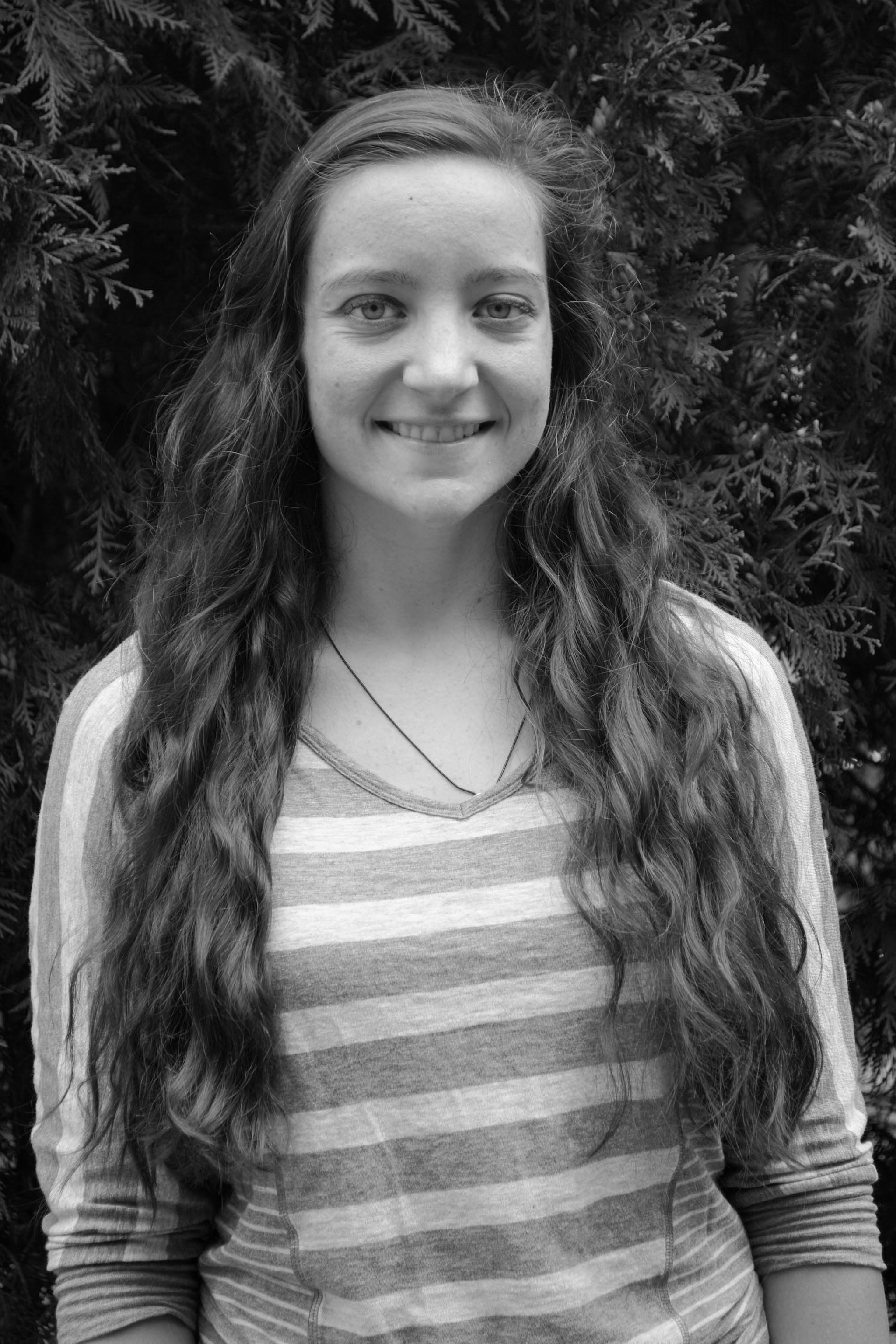 Today I had the pleasure to talk with Cyra Bammer. Bammer was just named women’s volleyball defensive preform of the week. Bammer, a junior, posted a career-high 35 digs in the 3-0 win against Knox. The night before, she broke the 1,000-dig to help lead Lawrence to a 3-0 win over Monmouth.

Shane Farrell: Going into the match against Monmouth, was breaking 1,000 digs on your mind?

Cyra Bammer: Going into that game though I wasn’t focused on 1,000 digs. We had just come off of two conference losses and losing another conference game would have been detrimental to our goal as a team of making it to the conference tournament. I was focused on doing everything that I could to help my team to a victory and getting 1,000 digs in the process was an added bonus.

SF: What’s the mindset of the team going into the match versus Grinnell?

CB: As a team, our mindset is pretty focused on the two games that we have left in conference. We’ve been playing really well recently, but we aren’t going to be truly satisfied until we win the conference tournament and put numbers on the banner at Alexander Gymnasium. We’re focusing on playing together and having fun as a team and enjoying the results of the hard work we have put in this preseason.

SF: Due to the fact there are no seniors on the team, has anyone stepped up into that leadership role?

CB: I think everyone on the team has stepped up. Everyone knew coming into this season that we were not going to have seniors and everyone has stepped up at some point this season to get us to the point that we are now, which is competing for a spot in the conference tournament.

SF: At what age did you start playing volleyball?

CB: I started playing volleyball competitively when I was 10 years old.

SF: What attracted you to Lawrence?

CB: What brought me to Lawrence was the idea that I could play volleyball at a competitive level and still be able to get a double major in biology and chemistry. I found that Lawrence gave me the perfect balance of being able to focus on classes and play the sport that I love.

SF: Did you have the goal to play volleyball in college?

CB: I had always hoped to play volleyball in college. I’ve always been involved in sports, but volleyball was my favorite to play and playing it in college was something I wanted to do.

Photo by Emei Thompson Today I had the pleasure to talk with Cyra Bammer. Bammer was just named women’s volleyball defensive preform of the week. Bammer, a junior, posted a career-high 35 digs in the 3-0 win against Knox. The night before, she broke the 1,000-dig to help lead Lawrence to a 3-0 win over…