Orchestra ushers in the new with debut concert 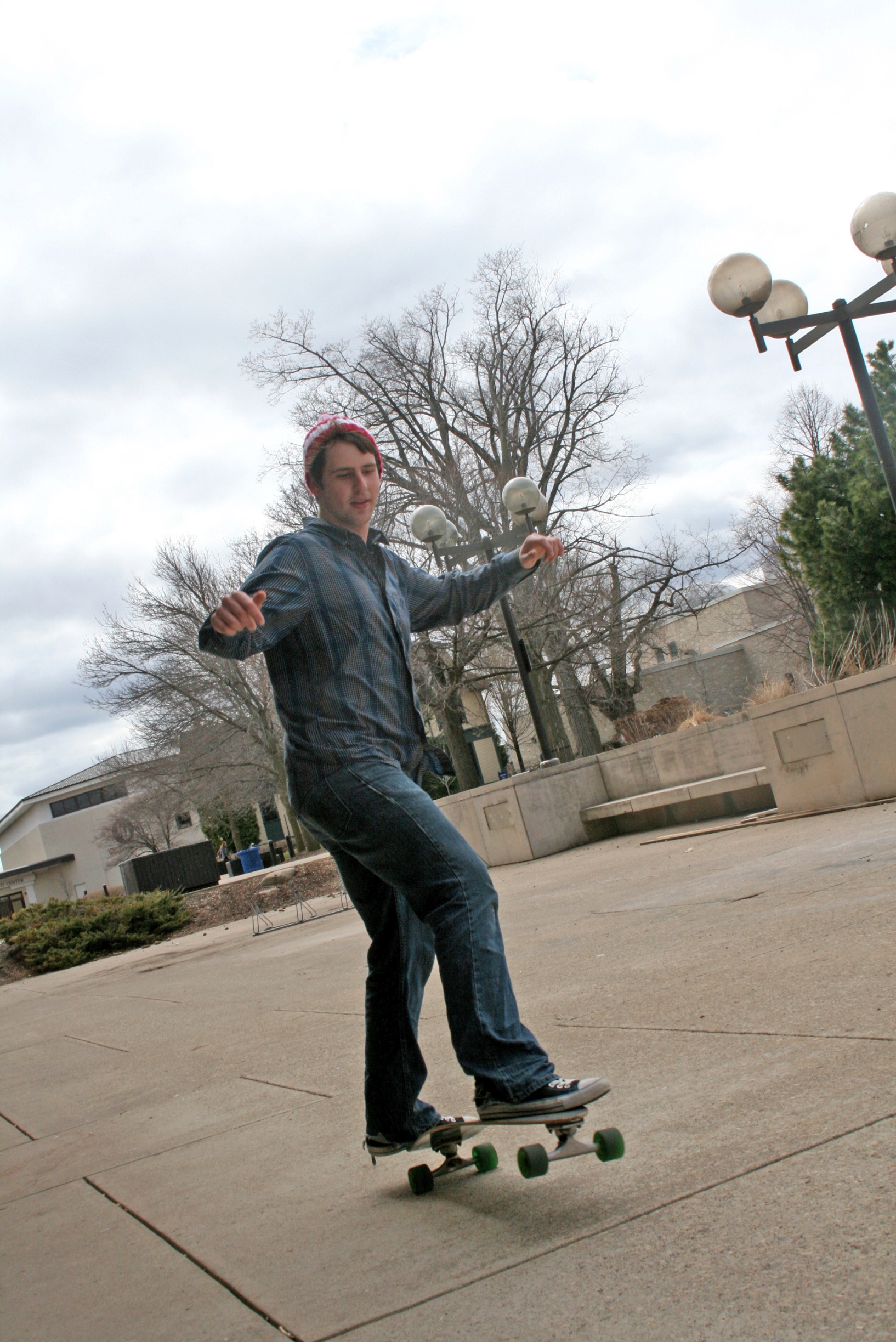 The Lawrence University Symphony Orchestra performed Oct. 7 with a distinct sense of newness in the air. This was perhaps due to several things, among them new musicians such as freshman violinist Rachel Lindley, the world premiere of a piece by a young composer, and the recently appointed Director of Orchestral Studies and Conductor of the Symphony and Opera Orchestras at the Conservatory of Music Octavio MÃ¡s-Arocas.

The concert first featured Clint Needham’s Legacies, a “nostalgic and spirited work” put together in a flurry of inspiration after attending a 2003 graduation ceremony at Needham’s alma mater.

It kicked the concert off in a frenzied, sprightly fashion and ended almost too soon, a bittersweet reminiscence on the legacies we leave behind as we move beyond our collegiate years.

Next was The B-Sides by Mason Bates, a collection of five varyingly avant-garde pieces (“Broom of the System,” “Aerosol Melody [Hanalei],” “Gemini in the Solar Wind,” “Temescal Noir,” and “Warehouse Medicine”), which features, among other things, a ticking clock, sandpaper blocks, a broom, a type writer, an oil drum and NASA communication samples from the 1965 Gemini IV voyage.

All were daring and creative, pushing the limits of how off-kilter the symphonic experience can be. Maybe not preferable to the strictly classical ear, but the innovative use of sound and technology is irrefutable and worth lauding.

After the intermission, the audience was treated to the world premiere of “Conuenienter” by TJ Cole, a composer born in 1993. Lacking even program notes, the piece is meant to simulate a plot without characters, story or setting-a plot solely driven by texture and sound.

It’s a cerebral experience, one rather expected after the strangeness of “The B-Sides,” and it left the listeners feeling as if they had traveled a great distance without having moved a single inch.

The concert ended with an epic orchestral suite: Ottorino Respighi’s “Belkis, Queen of Sheba.” This “new, old composer” pays homage to ancient music while maintaining a contemporary edge in these four powerful pieces.

The concert explored the possibilities of orchestral music and ended with something more familiar. However, the exotic splendor and grandiose nature of the rest of the concert spiced up this familiarity.

Some claim that music has been watered down by the introduction of electronica. Who do these kids making beats on their Macs think they are? Chorus-heavy melodies flood the airways with catchy, grating simplicity, much to the chagrin of classical enthusiasts.

But this new element in the music field doesn’t have to be the death of it. We can infuse the new into the old mix, make fresh what was once centuries old, more accessible to the masses while maintaining a complexity that our Con students can appreciate. This concert proved that new doesn’t necessarily mean bad.

MÃ¡s-Arocas conducted with much enthusiasm, bringing together quite the performance. Lawrentians would do well to keep their eye out for more symphony orchestra concerts in the future.