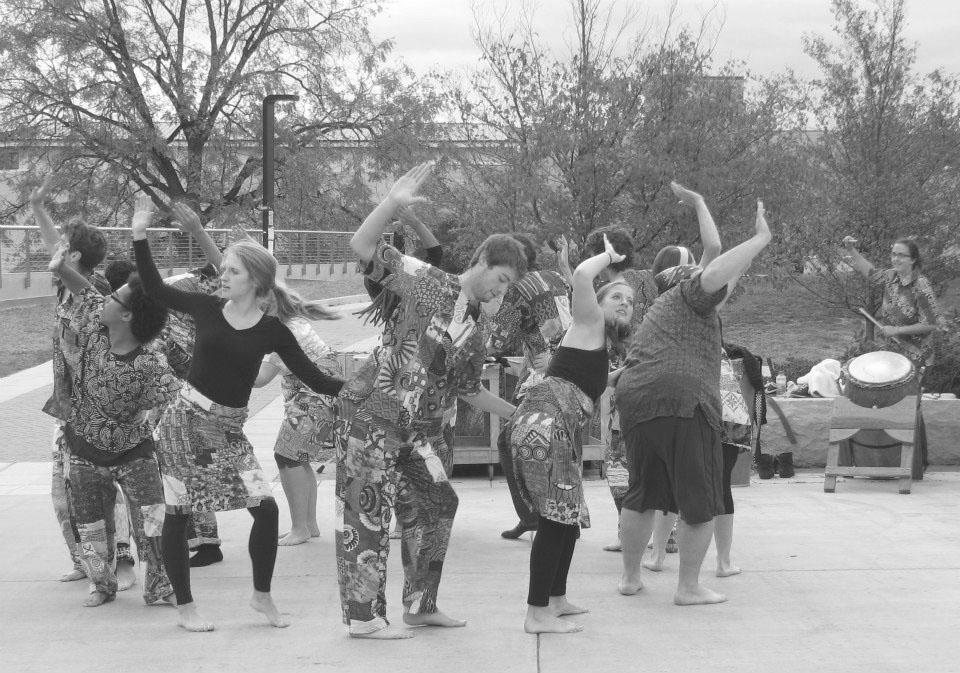 Despite the cold weather, Lawrence students, staff and parents gathered on Boldt Plaza in front of the Warch Campus Center last Saturday, Oct. 6 to enjoy music performed at Jamnesty by a lineup of student bands.

Coincidentally, the concert was hosted on the same weekend as Fall Festival. Janet Gunby, visiting parent of sophomore Sarah Gunby and senior Matt Gunby, shared: “I think it’s great. Here we are, it’s 39 degrees and everybody is outside enjoying this great music. It definitely gives you a flavor of the place, just seeing everybody have a good time.”

Aside from being an entertaining concert, Jamnesty also aimed to raise awareness about human rights. It encouraged participation from the community by having audience members sign petitions  to end current human rights violations.

This year, the group decided to focus on the free speech violation of Russian punk band “Pussy Riot.” At the event, spectators were informed that “Pusey Riot” members were incarcerated after entering a popular cathedral in Moscow and protesting church leaders’ support of Vladimir Putin.

Sophomore Jamnesty performer Romelle Loiseau said, “Music is a good way to draw attention to an idea. People are going to listen to music. It can bring people together for a cause outside of music itself.”

Sanders shared that the goal of Jamnesty was exactly that-to draw Lawrence students together to participate. “We always joke about having the Lawrence bubble. What we try to do with Jamnesty is remind people that there are still huge issues going on around the world. Not only do we raise awareness about that, but by having the petitions and having people sign the letter we’re actually giving people the chance to actively participate.”