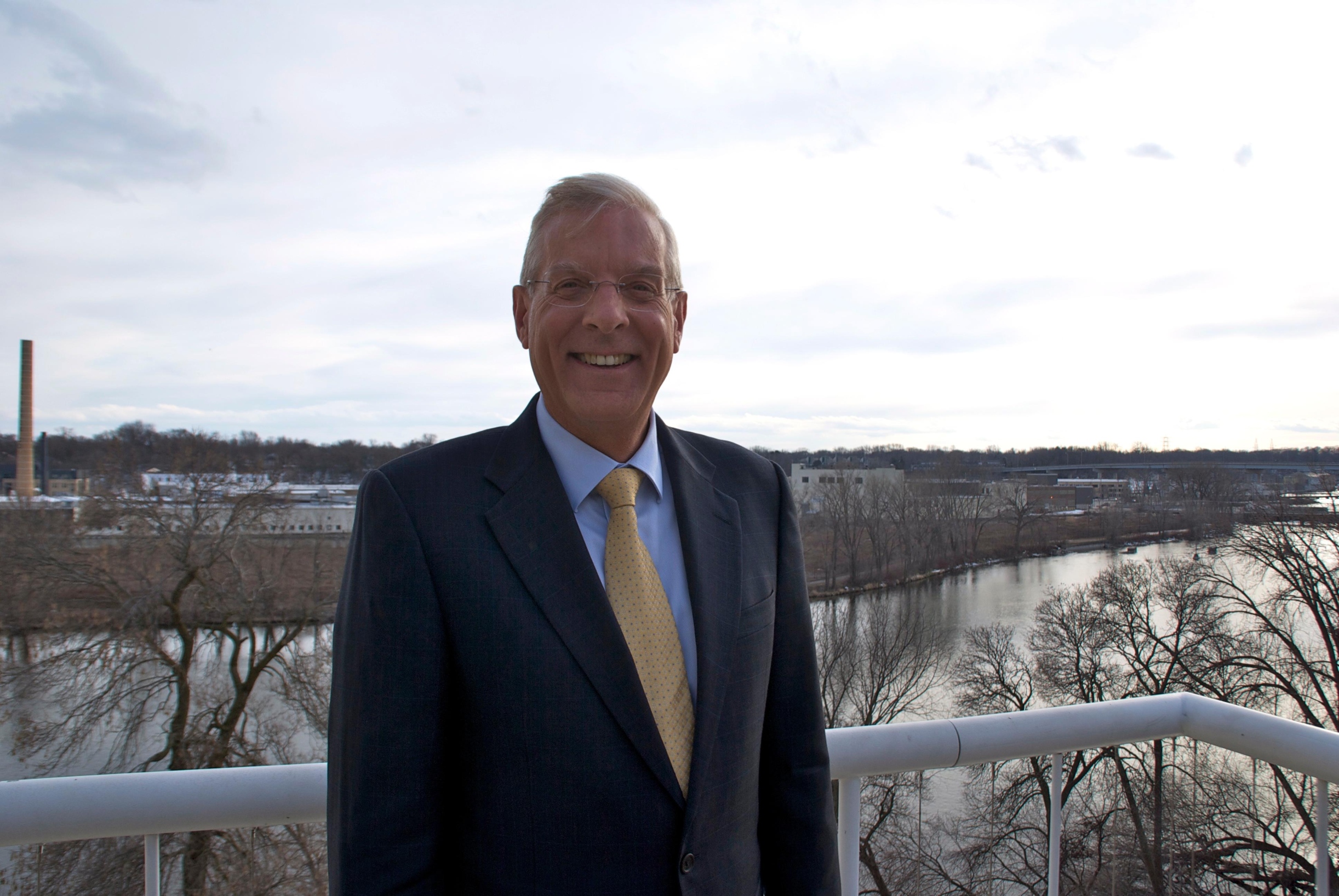 U.S. Ambassador to the Republic of Congo and distinguished Lawrence alumni Christopher Murray ‘75 returned to his alma mater to deliver a speech Tuesday, Feb. 21 titled “The Obama Foreign Policy: Challenges Past, Present and Future.”

In his talk, Murray addressed the Obama Administration’s foreign policy issues, including America’s declining popularity, the Chinese model of development and state organization and terrorism.

Professor of Government and Edwin and Ruth West Professor of Economics and Social Science Claudena Skran introduced Murray to a standing-room-only lecture hall. She noted that, while at Lawrence, Murray was an active participant in sports, residence life and student government as a soccer athlete, dorm counselor and member of the Parking Appeals Board.

However, his excellence was not confined to extracurricular activities. In former professors’ recommendations, Murray was described as “an exemplar of all we admire in college students from day one.”

Murray’s résumé also included diplomatic assignments in Syria, Belgium, Jamaica and Tunisia. Through these extensive travels, Murray was able to achieve fluency in Arabic, French and Dutch. Additionally, he has published several articles and book chapters on relations between the United States and Europe.

After Murray’s talk, attendee and freshman Ryan Kottman commented, “The Democratic Republic of Congo is one of the most violent and alien regions on the face of the Earth to the average American. To get a relatable perspective was both edifying and fascinating.”

In addition to the lecture, students had multiple opportunities to talk with Murray. He visited anthropology and government classes to address topics ranging from Middle East politics to diplomacy in international politics. In an information session sponsored by the Career Center, he used his extensive diplomatic work to answer students’ questions about international relations. Finally, he discussed international human rights with students from globally focused organizations, including GlobeMed, Amnesty International and SWAHP.