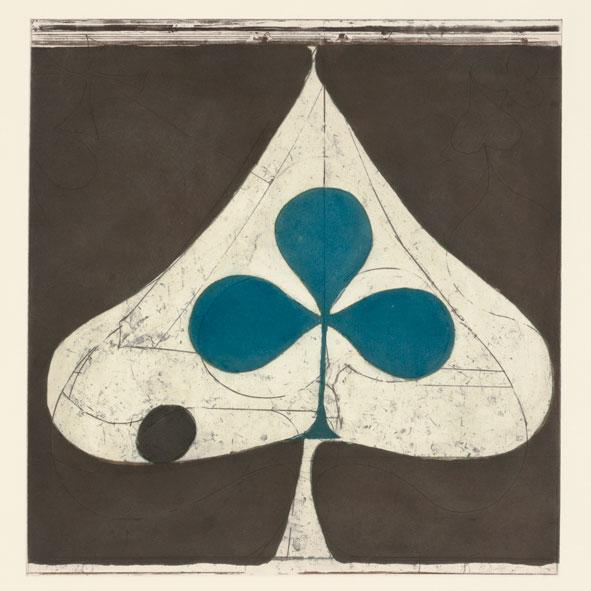 Grizzly Bear has done it again. They’ve managed to capture their own signature mystical, southern-reaching sound and bless the ears of their audience in their new album Shields.

The sound, while similar to past albums, seems revitalized, and adds a few more instruments into the mix. This fourth studio album is well composed, with excellent track to track transitions.

Unlike their previous work, most of the tracks within Shields are not instant favorites. The album demands multiple listens in order to become truly immersed in the complex melodies. Once this is done, Shields yields songs that are far more advanced and an excellence that lasts longer than the average hit single.

“Sleeping Ute” opens the album with Grizzly Bear’s characteristic guitar/percussive brilliance and harkens back to the opening track “Southern Point” of their third album Veckatimest.

Daniel Rossen, the band’s guitarist, is one of the most impressive musicians currently on the indie music scene, and “Sleeping Ute” showcases his talent for interweaving harsh guitar riffs with gentle acoustic lullabies to produce a song alone in its caliber. The last minute of the track transitions into soft acoustic sounds, and the mysterious melody welcomes the audience into the album, fading away with the lyrics “and I can’t help myself.”

From there, the album demonstrates the band’s new depth and variety. “Speak in Rounds” is similar to earlier work but with trumpets taking the sound somewhat away from its south-west theme. “Yet Again” introduces a west coast sound through the guitar work, creating the feeling of leaving someone behind.

Despite my partiality to “Sleeping Ute” and “Yet Again,” the middle track called “A Simple Answer” is probably the most innovative and impressive composition of the album. The melody experiments with a bluesy vibe, a new frontier for the band and involves some keyboard work for a fuller sound than Grizzly Bear usually works with.

The lyrics complement the melodies perfectly, from the mocking “Too young and thoughtless to comb your memories” to the haunting “No time, no place /When all you hope is that everything breaks.” The six-minute composition weaves together a coming-of-age story, though the details remain elusive in a mysterious, signature Grizzly Bear fashion.

“Gun-Shy” switches to a funky and surreal guitar style. Ed Droste’s vocals lull and haunt you throughout the track, adding disconcerting depth.

The album winds down in “Half Gate” and “Sun in Your Eyes.” While both are excellent tracks, I wish the former had closed the album rather than the latter. “Half Gate” shows the growth of the band within Shields.

The introduction of a violin at the beginning gives the track a melodic undertone reminiscent of the Beatles. The track reaches two symphonic climaxes similar to “Sgt. Pepper’s Lonely Hearts Club Band,” then dies down to a bittersweet guitar melody to close. The sound in this track showcases Grizzly Bear’s signature style but enhances and improves upon it with the use of violin and instrumental energy.

Overall, Shields is a great success. However, it’s unlikely to attract an audience that is unfamiliar with the band’s previous work. It’s not a one-hit-wonder album in any sense, but rather a more mature caliber of music than what is often found nowadays.

Furthermore, Shields is a venue for Daniel Rossen’s extraordinary guitar skills and Ed Droste’s spectacular vocals. Without a doubt, and for more than one reason, this haunting album is worth a listen-or five.