Appleton’s The Exclusive Company gears up for Record Store Day 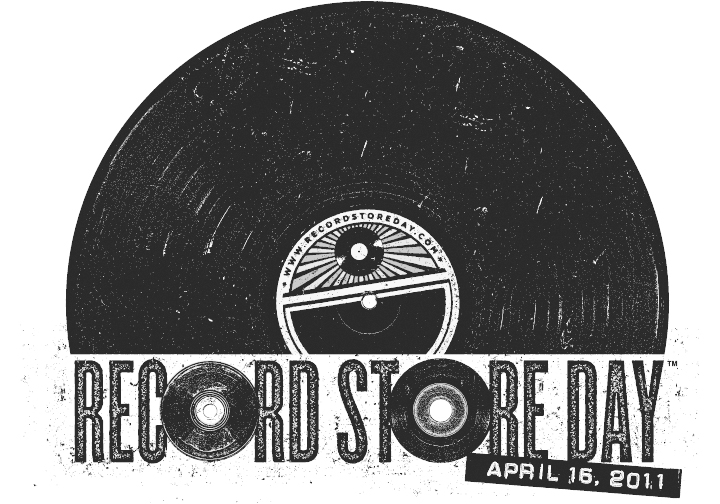 Since 2007, the third Saturday in April has held special significance for music lovers across the world. Record Store Day, which will be celebrated worldwide tomorrow, April 16, was conceived by Chris Brown and brought to fruition by a number of his fellow record store employees across the nation. Its founders describe it as “a celebration of the unique culture” that surrounds independent record stores.

As it happens, Appleton is home to one of the oldest full-line record stores in the country. The Exclusive Company, based in Milwaukee, has a number of locations across Wisconsin and though it’s far from a “major” record store, the Appleton branch, located on Northland Avenue, has some big plans for Saturday. Aside from having a buy-one-get-one-free deal on all used records and CDs, they’re also featuring three live acts throughout the day, beginning at 2 p.m. with Lawrence’s own Matt Turner, Lecturer of Music and an improvisational cellist. Performances will continue at 6 p.m. with with Eric Krueger of Sunday Flood and Cory Chisel, both Appleton natives. Plus, they’ll be serving free coffee in the morning and pizza and soda all day, and there will be plenty of demo CDs and vinyl samplers throughout the store.

But aside from the celebrations taking place at individual stores, Record Store Day also means a number of special vinyl releases and re-releases by artists big and small. Panda Bear released his fourth studio album, “Tomboy,” Tuesday, in anticipation of Saturday’s festivities, Sugarhill Records is re-releasing a number of Nickel Creek’s albums on special-edition vinyl, and even Lady Gaga is releasing a 12″ picture disc of her album “Born This Way.” There are also a number of older singles and records being re-released on vinyl including tracks by The Doors, Jimi Hendrix and AC/DC.

Admittedly, Record Store Day is a commercial holiday. In years past vinyl sales at independent record stores have jumped as much as 119 percent during the week leading up to the celebration. Yet, stores like The Exclusive Company and like-minded establishments across the world, deserve that extra attention. In the words of Chuck Berry, “Music is an important part of our culture and record stores play a vital part in keeping the power of music alive.” That is, in this era of near-instantaneous entertainment, record stores are among the last holdouts of tangible, living culture we have. Tom Waits, speaking about the employees at one of his favorite record stores reportedly said, “Folks who work here are professors […] they’re the ears of the town.”

So this Saturday, stop torrenting the new T.V. On The Radio album or downloading some hit single from iTunes and come out to The Exclusive Company. Talk to the staff, make new friends, and discover new music in its pure, unadulterated form.

The Exclusive Company is located at 770 W. Northland Ave.