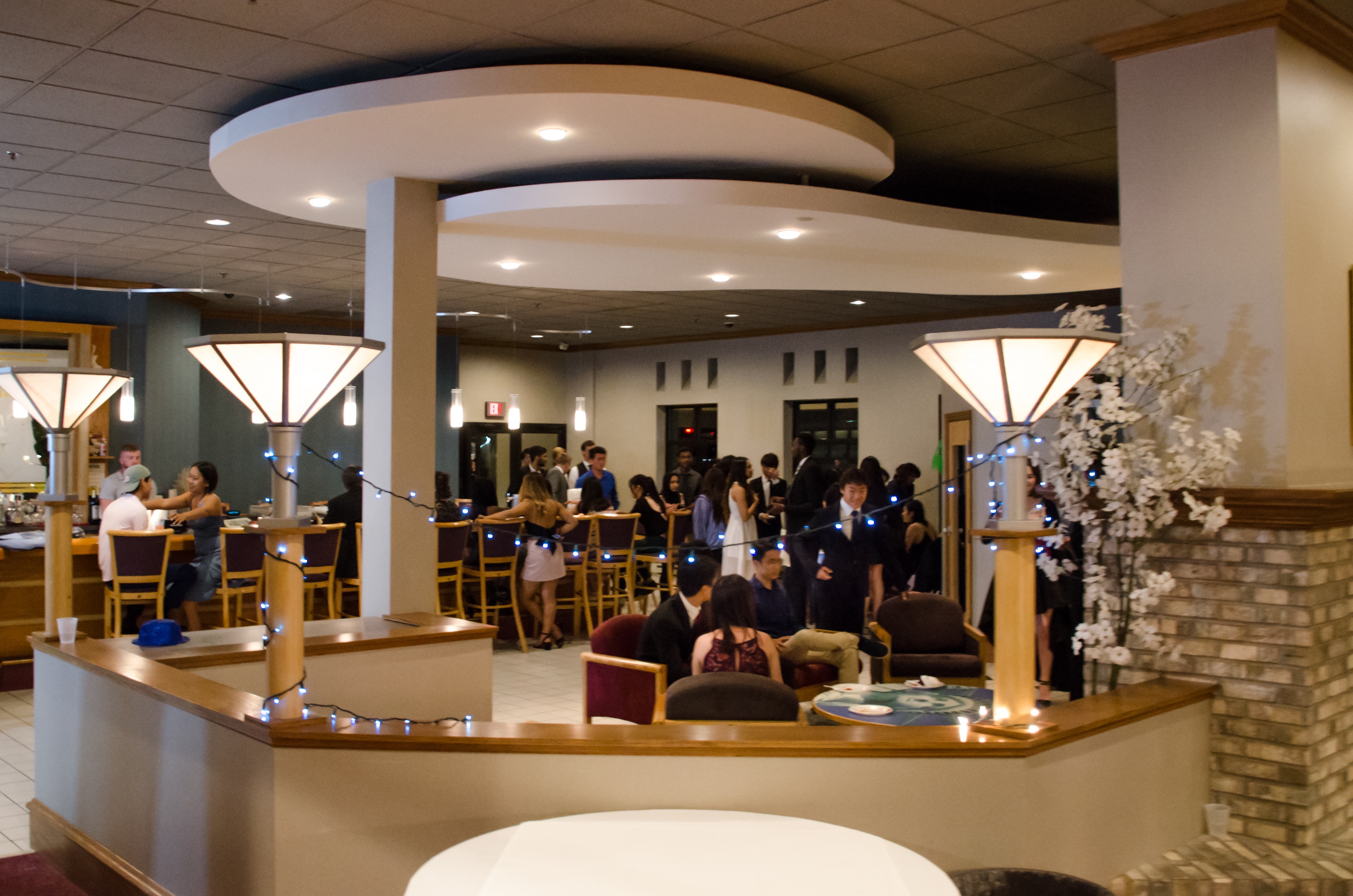 The Fall Formal was held at Liberty Hall this year.
Photos by David Baldwin

To give both international and domestic students a chance to get off campus and have fun, Lawrence International (LI) hosted its annual Fall Formal at Liberty Hall on Friday, Sept 29 from 10 p.m. until 1 a.m. This year’s theme was La Pasión de Mexico. The formal had music provided by DJ De Andre King, as well as food and drinks catered by Liberty Hall.

In past years, tickets have been sold as a way to fundraise for LI events and activities, but this year they were free due to Lawrence University Community Council (LUCC) legislation passed last spring. However, LI was still able to fundraise for victims of the recent hurricanes in the Caribbean and the earthquake in Mexico. There was a collection box at the formal and fifty cents of each drink bought went to the fundraiser. The money will be equally split between the fundraiser for the Caribbean being run by senior Ashley Phillips and the fundraiser being run by Alianza. 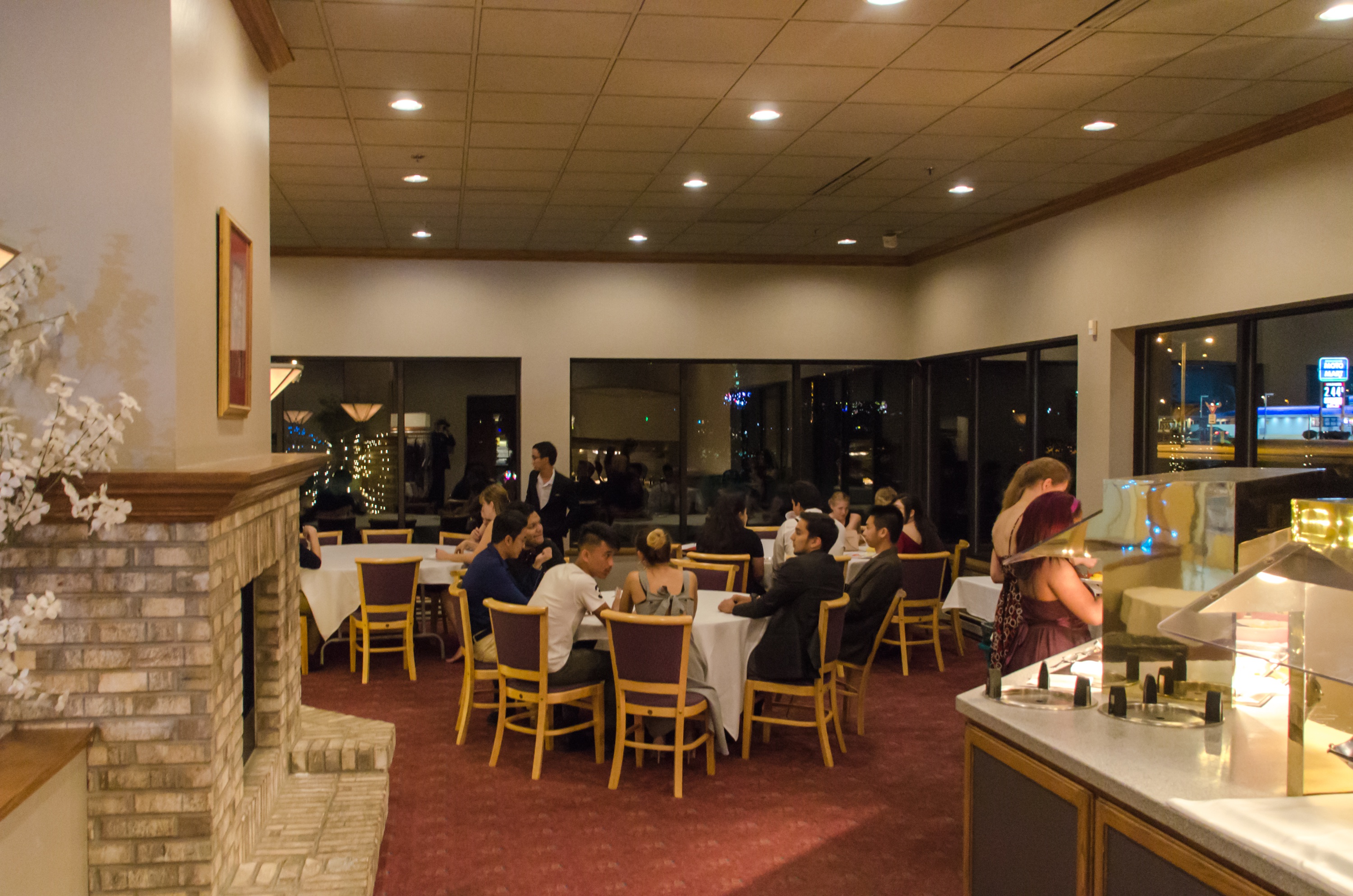 Both the fundraiser and the formal were a success. Tickets for the formal were sold out by Thursday. “I think every formal is unique in its own way and is always a success. I must say we had more people this year compared to past formals,” said Lawrence International President and junior Binita Rajbhandari.

LI has two formals, one in the fall and one in the spring. The board of LI makes this happen by picking a theme from a culture that at one or two of the board members are familiar with. There are two main event coordinators who organize food, decorations and other things that go into making the formal happen. “They usually share all their planning and the board gives feedback and more ideas,” said Rajbhandari.

The fall and spring formals are already successful at bringing together a diverse group of students, but there are some things to think about for future events. For future formals, “the main thing is to do even more research and educate ourselves, as well as coordinate with other student group/organization to get feedback and ideas,” said Rajbhandari.

“The goal is to provide an opportunity for students to go off campus and to build comradery amongst students,” stated Rajbhandari. The LI board works to enforce standards, such as making sure no one wears culturally appropriated clothing, so that this can continue being a fun event for everyone involved.

“Our events are open to everyone who wishes to participate,” said Rajbhandari. There are many Lawrence International events to come which are aimed at bringing together both international and domestic students for a good time.