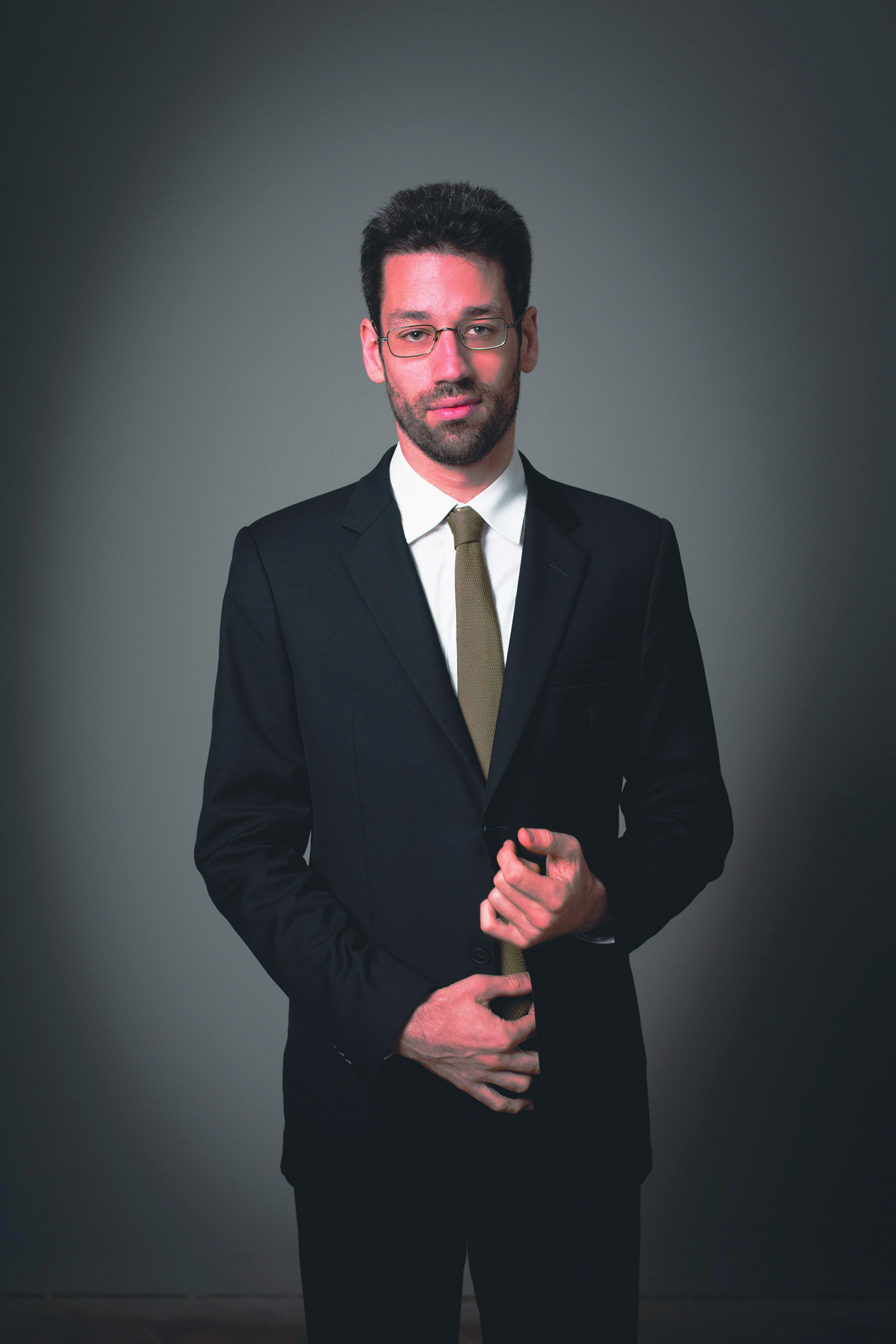 On Friday, Oct. 6, renowned pianist Jonathan Biss ushered in this year’s Artist Series in the Lawrence University Memorial Chapel. It was an exciting time for the public to have an artist visit, as well as an amazing listening opportunity for Lawrence students. This performance nicely complimented last week’s opening of the New Music Series. Biss chose mostly classical repertoire, but threw in a contemporary piece to showcase just a little bit of his love and support for new music. There was much excitement about the recital, and astoundingly, the reality surpassed everyone’s expectations.

To start off the program, Biss performed “Sonata in A minor,” K. 310 by W.A. Mozart. The most striking part of his performance was not necessarily his playing, which was amazing, but the way he moved with the music. From the center balcony I had a clear view of the stage, and quickly noticed Biss leaning back and forth with the music. He was moving in time and seemed to be completely immersed in the music. It was almost as if he was a puppet; this added an interesting visual aspect to the performance.

Biss followed the Mozart Sonata with a starkly contrasting modern piece, “Interlude II” by American Pulitzer Prize-winning composer Leon Kirchner. Biss premiered this piece when it was first commissioned in 2003. This piece almost defies description, because it is so many contradictory things all at once. The notes blended together so smoothly, yet each of the individual notes was so clear and distinct. I think it speaks to his talent that Biss is able to accomplish such a feat.

Next in the program was Beethoven’s “Sonata in D minor,” op. 31 no. 2 (“The Tempest”). The first movement, “Largo — Allegro,” so named because it is both slow and fast, is similar to the previous piece in that it contains contrasting feelings. The Largo parts started where the music was more peaceful, and the Allegro sections seemed to go directly against that, feeling almost anxious. These alternated throughout the movement. The second movement, “Adagio,” felt more formal, but still mirrored aspects of the first movement. The third movement, “Allegretto,” was—to me—the most emotional movement out of the three. In this movement, there is a big build up. The dynamic changes throughout the three movements felt like cascades.

After intermission, Biss concluded the performance with Schumann’s “Fantasie in C Major,” Op. 17. The first part was passionate; the second was regal, like a march and the third was more meditative. Throughout the piece, Biss conveyed the fantastical nature of the music; he kept this consistent throughout the three sections. It was a grandiose way to end the concert.

The recital was and was not what I expected at the same time. I was anticipating it to be great, which it was—and which all the artists, new music and jazz series performers are. Though what made it great was different from what made all the others great; it is the personal touch that each performer brings to the music that makes it wonderful, and that is the reason people want to listen to more.