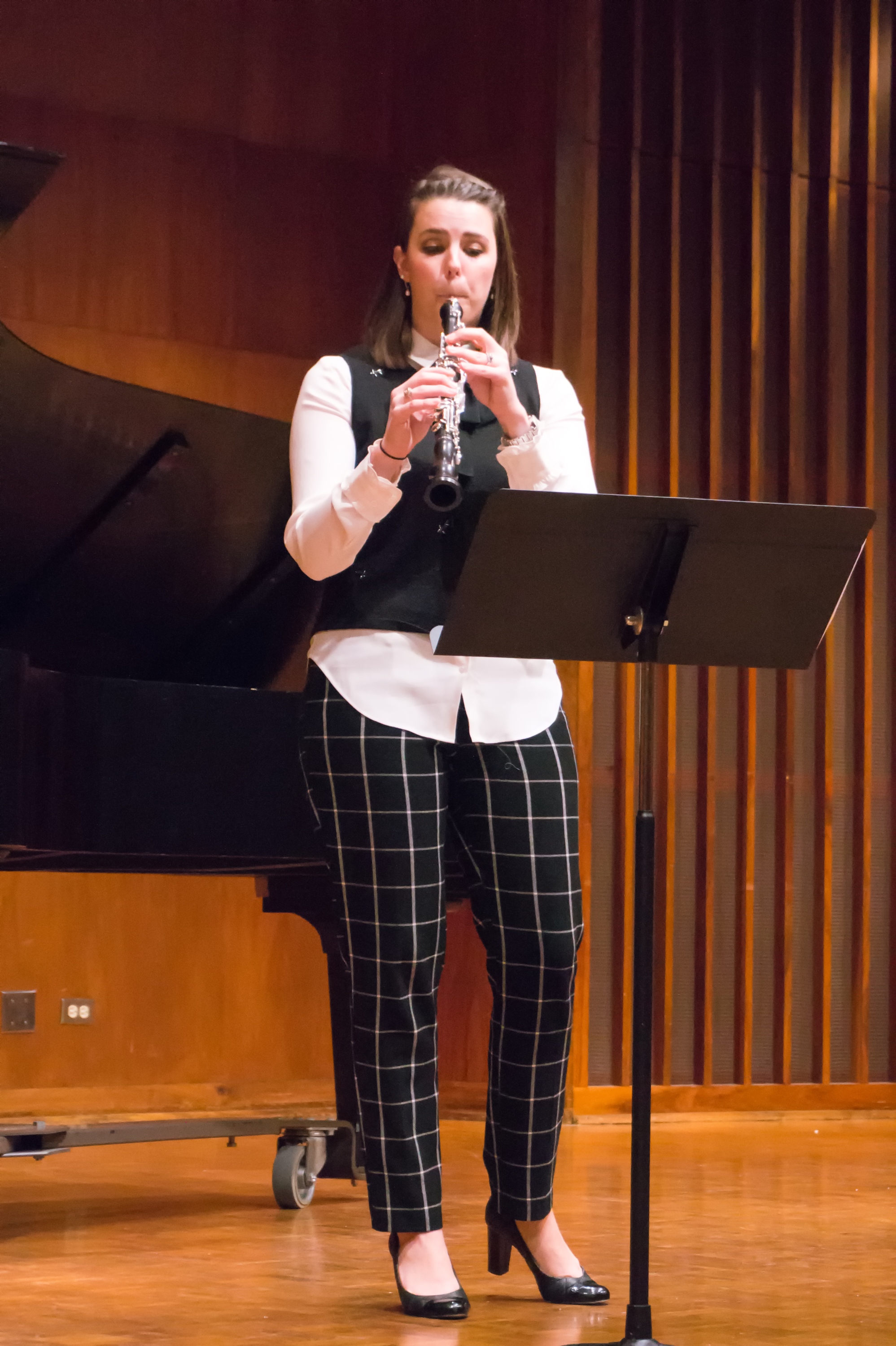 On Sunday, Oct. 29, a guest lecture-recital was held in Harper Hall by Abby Yeakle Held, D.M.A., entitled “The Viennese Oboe and its Classical and Romantic Repertoire.” Yeakle Held performed a song on the Viennese oboe and a song on the French oboe, which is the predominant oboe worldwide right now. She then proceeded to lecture on the importance of the Viennese oboe and the possible implications of its decline in prevalence as an instrument.

This was a small event, comprised mostly of students and staff from Lawrence University’s Oboe Studio. As someone who knows absolutely nothing about the French oboe, let alone the Viennese oboe, I will readily admit that most of this lecture went over my head. Yeakle Held was wholly interactive with the audience, asking questions to Conservatory students about the sounds they were hearing and the differences between the two instruments. Inside jokes about the oboe were exchanged, and while I wish I could have been a part of this dialogue, it is undeniable that Yeakle Held was thoroughly intelligent and charming on the stage.

The Viennese oboe experienced about two decades of dominance, and then underwent a swift and hard fall. The only person who knew how to make the Viennese oboe died and had not prepared an apprentice. The art of making this oboe was lost for a long time. Now, the instrument stays alive in Vienna because most auditions require their musicians to audition on the Viennese oboe. Yeakle Held stressed the importance of not letting the Viennese oboe die because it is so vital for period study, and it has taught her a lot about approaching classical and romantic repertoire. Despite not having any background in or knowledge about the oboe, because Yeakle Held communicated a passionate and compelling argument for the Viennese oboe, I have a newfound respect for this “unusual creature” of an instrument.