Athlete of the Week: Ben Peterson 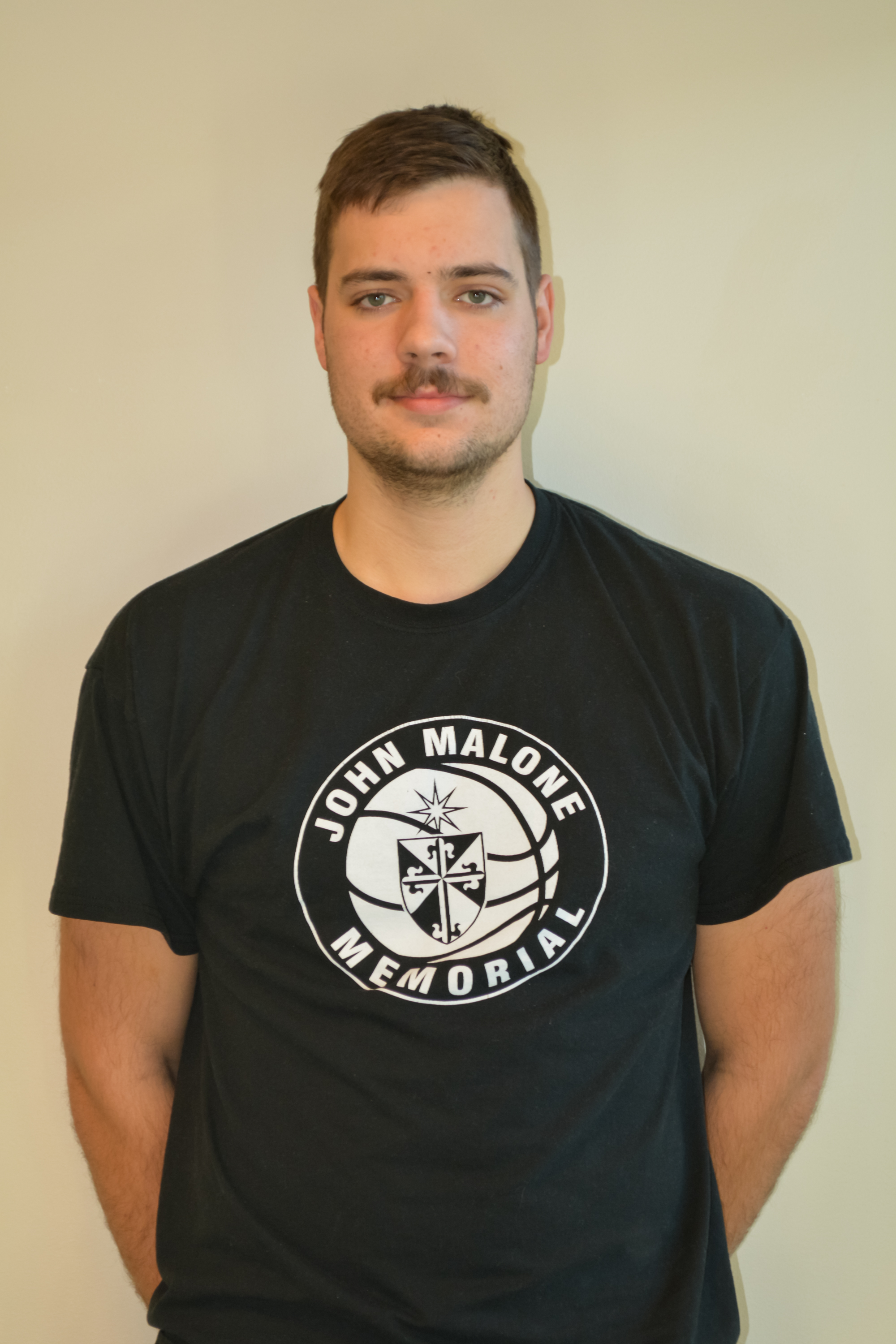 Last Tuesday, senior Ben Peterson contributed strongly to beat Knox College in basketball. In 25 minutes, Peterson accumulated 26 points and eight rebounds with one steal, block and assist. He was extremely efficient with only 12 field goal attempts and a 75% shooting percentage. Even more impressive was his shooting from behind the arch, making 80% of his shots. The Vikings are in the middle of the conference fighting for a playoff birth.

Shane Farrell: How has the season gone for you personally and the team?

Ben Peterson: It has been a big learning season for a lot of us. We lost three starting seniors last year, so we have a lot of guys stepping into roles that they did not have last year. In addition, we have one freshman starting and several other freshmen getting minutes for us off the bench. Even though we have more losses on our record than we want to, we can use those losses as learning experiences to help us in the future. As our younger guys get more and more minutes and become comfortable, we can become a very good team.

SF: What’s the attitude of the team right now with 13 games left this season?

BP: We are just trying to take everything game by game. We are in the middle of the conference standings, so every game from this point on is important. As long as we stay confident in ourselves and play the way we did against Knox, I think we have a good chance of being competitive and earning a spot in the conference tournament.

SF: You had the hot hand against Knox helping Lawrence crack the hundred-point mark for the first time this season, how do you feel you played?

BP: Even though I personally had a good game it was a team effort. We had three players score double digits and we had three people with five assists. It just so happened that I happened to be open a little bit more than some of my teammates. They realized that I had the hot hand and worked hard to get me open.

SF: After a big game like that do you ever think about your individual stats or is it only about getting the win?

BP: I feel like it’s natural to look at your stats after a big game just like you look at your individual stats following a bad game. You can use the stats to figure out what worked well for you as well as the things that you did wrong. Although at the end of the day it is a team game, it is nice to know that your own hard work has paid off.

SF: You and the team recently went to Florida, how was it?

BP: It was a lot of fun. We got to get away from the cold weather of Appleton and spend some time on the beach. Our first game we struggled in several areas and lost a close game with Dubuque. Our second game against Oglethorpe was a different story. Jeremy had his best game of the year setting a school record with 10 three-pointers made. It was a nice way to leave Florida and get a confidence boost heading into the final half of the season.

SF: Any shout-out or thanks you want to give?

BP: My roommate and senior teammate Eric Weiss is looking to make his season debut January 20 against Beloit. He is coming off his second ACL surgery in two years so we’re looking forward to having him back out there soon.