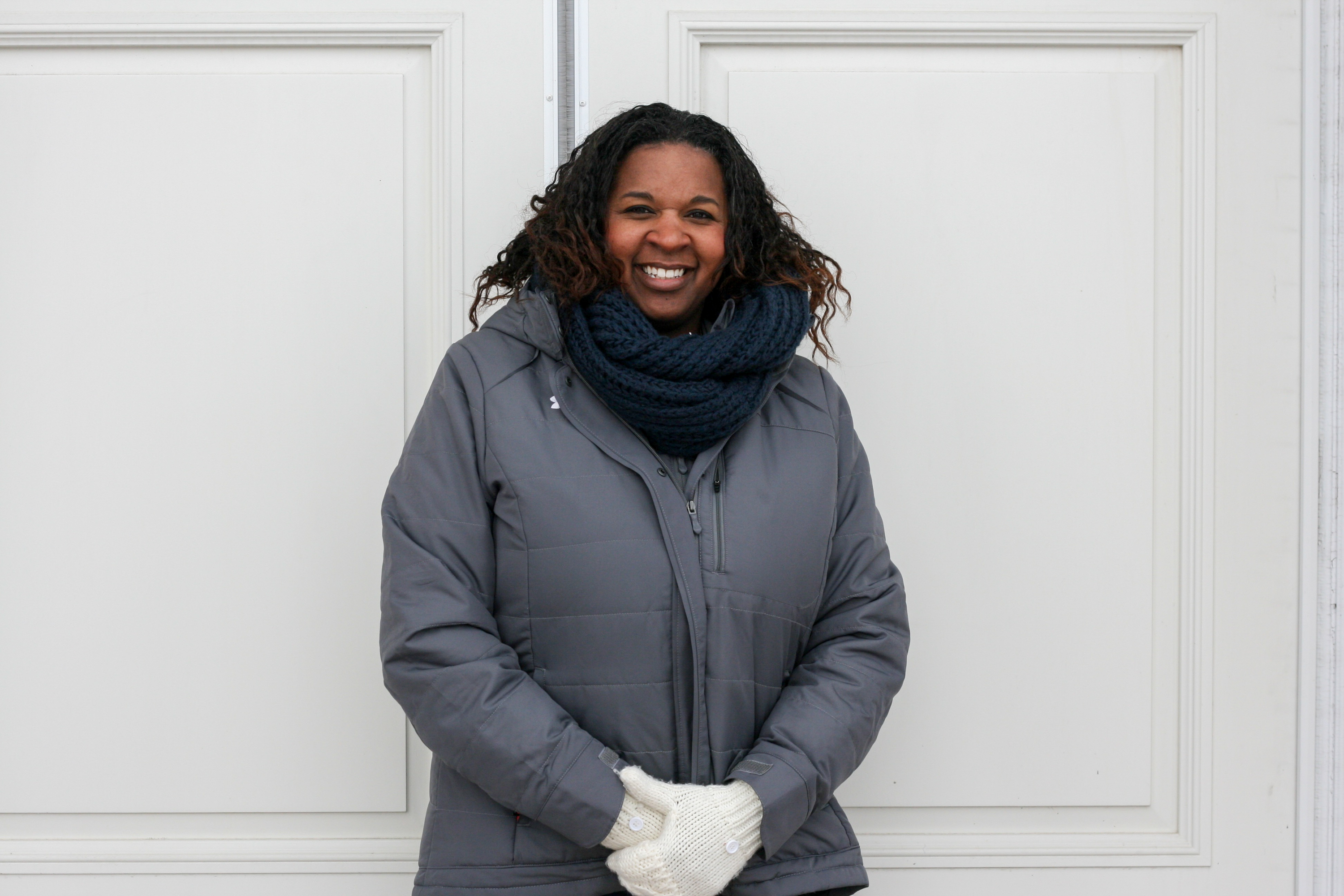 In my column so far, I have heard stories of staff members who work in admissions and the administration. I have yet to investigate the athletics side of Lawrence. Who arranges the sports events and manages the sports equipment at Lawrence? Christyn Abaray is the Director of Athletics and oversees all twenty-one athletics programs. Abaray works closely with coach personnel, student athletes and referee staff. Abaray’s favorite part of her job is going to sporting events to see students and coaches in their element and participating in a sport they are passionate about. Abaray will have worked at Lawrence for two years in April.

Prior to Lawrence, Abaray went to Washington University in St. Louis for her undergraduate degree in cultural anthropology while playing soccer as a student athlete. She also worked in the athletics complex. As a junior in college, she told her counselor that she did not want to be a cultural anthropologist because it was not her passion. She then shadowed him and the athletics director, watching them do what they do and admired the sports and leadership aspect. Since then, she has worked at Swarthmore College outside of Philadelphia for three years. In addition, Abaray was the Athletics Director at Buena Vista University in Iowa for four years.

Abaray has other passions and interests outside of Lawrence. The most important part of her life right now is her family. She is married with three children, Kristen, Jackson and Jade. In her spare time, she loves reading and getting her hands on a good book. She also loves to travel often. Abaray and her family are not from Wisconsin and try to travel back east to meet family in Iowa for long weekend family getaways.

The “Lawrence Difference” according to Abaray is students having their own interests and charting their own paths. Abaray believes the most rewarding part of her job is making sure students are provided anything and everything as well as embracing their own path. As a staff member, she believes it is important to help students and coaches find that path and make it possible. Abaray has learned through her job experience so far that it is crucial to building solid relationships with colleagues.

“I’m a firm believer that effective communication can solve a whole lot of issues and building relationships where openness is there to build those conversations,” stated Abaray.

She works closely with Ken Anselment, the Dean of Admissions and Financial Aid. In a crisis, where anything happens with a perspective athlete, a coach has a question about something such involving admissions or a financial aid package, they will come to her unhappy and needing someone to listen to their side of the story. Abaray and Anselment work together to make sure they both hear more than one side to the story.

“We have a relationship where we can bounce information off each other and feel comfortable and good about the outcome. Without that foundation, things can get contentious,” Abaray commented.

When asked about her inspiration Abaray said, “My brother is a big inspiration for me. We have been through a lot together and seeing him grow and develop is inspirational. So are my husband and my kids.”

Abaray is a significant contributor to Lawrence because she works hard to make sure students and coaches are able to participate in sports throughout the year with other schools across the country. She is genuinely interested in the lives of student athletes and tries to establish relationships that are both helpful and meaningful. That is what makes her an important player on the team that is Lawrence University.