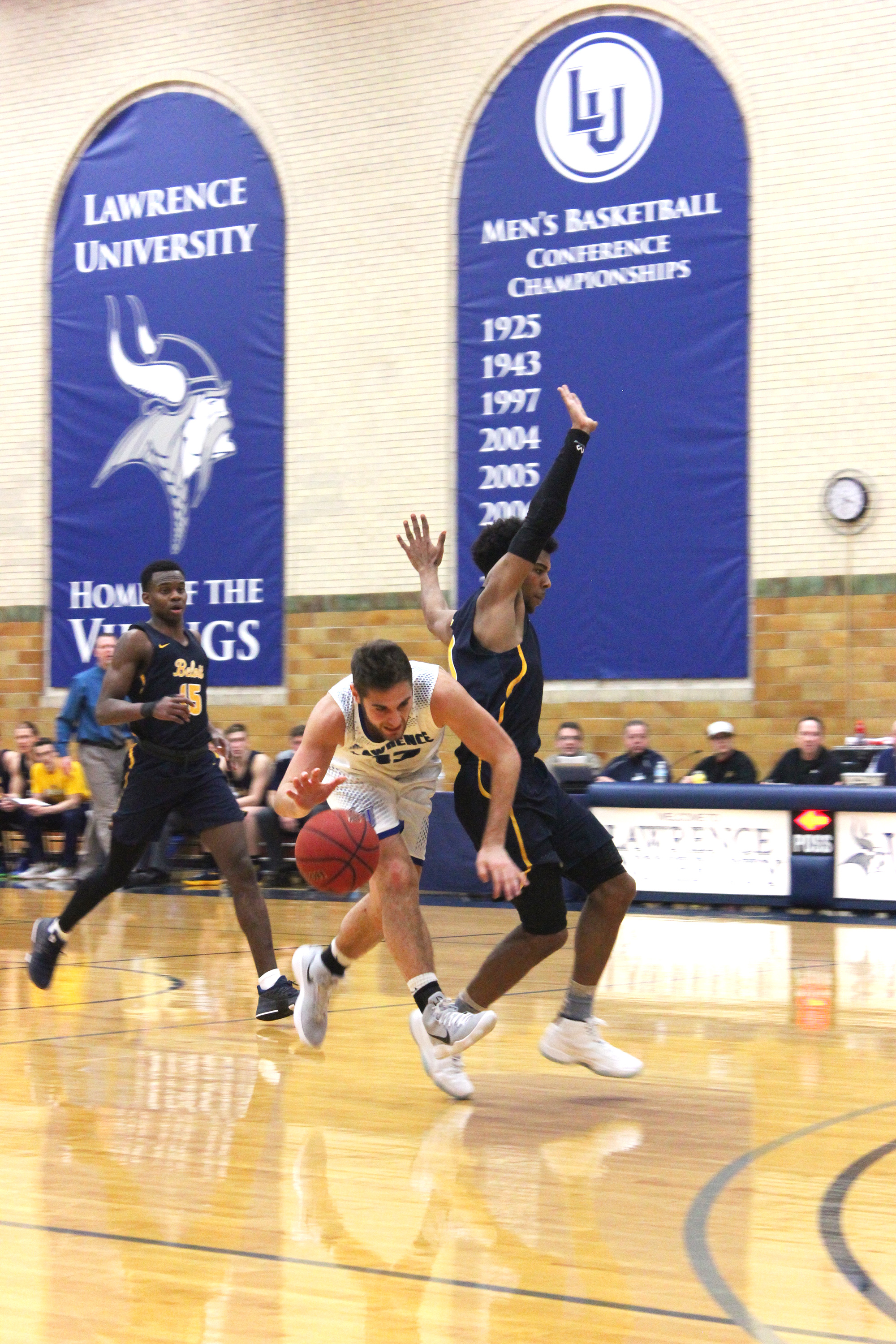 Both the women’s and men’s basketball teams are in the process of finding a new coach. Although they have not found the new coaches yet, they have narrowed down their searches and are getting close. In an interview with Director of Athletics Christyn Abaray, she said that, “there were over 80 applicants who had applied for the head women’s basketball coach position and over 130 applicants for the men’s head basketball coach.” Abaray projects that both of the new coaches will be selected and announced at the end of the week, due to the fact that the search committee, which was comprised of two female and two male basketball players, concluded their interviews with both the semi-finalists and on-campus visits with finalists.

In an interview with sophomore Liesl Hostetter, who plays for the women’s basketball team, she talked about how the process went for them for finding a new coach. She said, “We ended up meeting with five candidates. This process took two weeks and we met them for lunch and then later that day we met them again to ask some more questions.” Athletes tend to meet with possible candidates in order to get a sense of what qualities the coach would bring with them. This is important because those qualities will definitely have an impact on their training and season to come. In order to be successful, the program must be strong, along with the people that come with it. It is not just solely based upon the players skill level. By allowing the players to get a sense of the possible coaching style, they will determine who will help them grow and develop as athletes, but also who will serve as a good role model, making the athletes well-rounded. Those qualities are what the women’s basketball team is hoping their new coach possesses. Hostetter has enjoyed the interview process and, like her teammates, is looking forward to this change and the new potential it brings with it. Hostetter highlighted an important point during the interview. “What we are looking for is a coach who could help us carry on our momentum from this last season, as well as develop the culture of our program and our involvement in the community. Because at the end of the day, winning is important, but being an athlete is only one part of our identities here at Lawrence.” This goes to show that the women’s basketball team is not solely focused on bringing in someone to help them win, but also someone who they have a connection with because they will be living in our community and so they will have an impact on it. They realize that winning, though it is fun, it is not essential. Developing into a righteous leader who will someday impact the world for the better is important.

On the other side, the men’s basketball team’s search for a new head coach turned out to be more strenuous, due to the larger pool of applicants. In an interview with sophomore Quinn Fisher, a member of the search committee, he said, “Narrowing down the coaching candidates has been the most challenging. We started with over 100 applicants which was then narrowed down to 13. Me and [freshmen] Mason [Materna] interviewed those 13 candidates over the phone during Spring Break. After the 13 phone interviews we had to narrow it down to a handful of finalists who would then come to campus.” He said that his decision was difficult because all of the 13 candidates were qualified and strong contenders. The committee then told Abaray who their favorite potential coaches were and then she picked four of them to come to the Lawrence campus and meet with the whole team. “As a player I wanted to help find the best possible candidate for the job so I can make the most out of my last two years,” Fisher said, “but also so that the future of Lawrence basketball is successful.” With teammates who are dedicated like Fisher, there’s no doubt that their next season will be even more successful due to his and his fellow athletes’ extraneous efforts to obtain the most qualified coach for the job.

Senior Jeremy Stephani scored over 1,000 points under old head coach Joel DePagter. He finished his career under interim head coach Chris Kellett. Photo by Caroline Garrow. Both the women’s and men’s basketball teams are in the process of finding a new coach. Although they have not found the new coaches yet, they have narrowed…