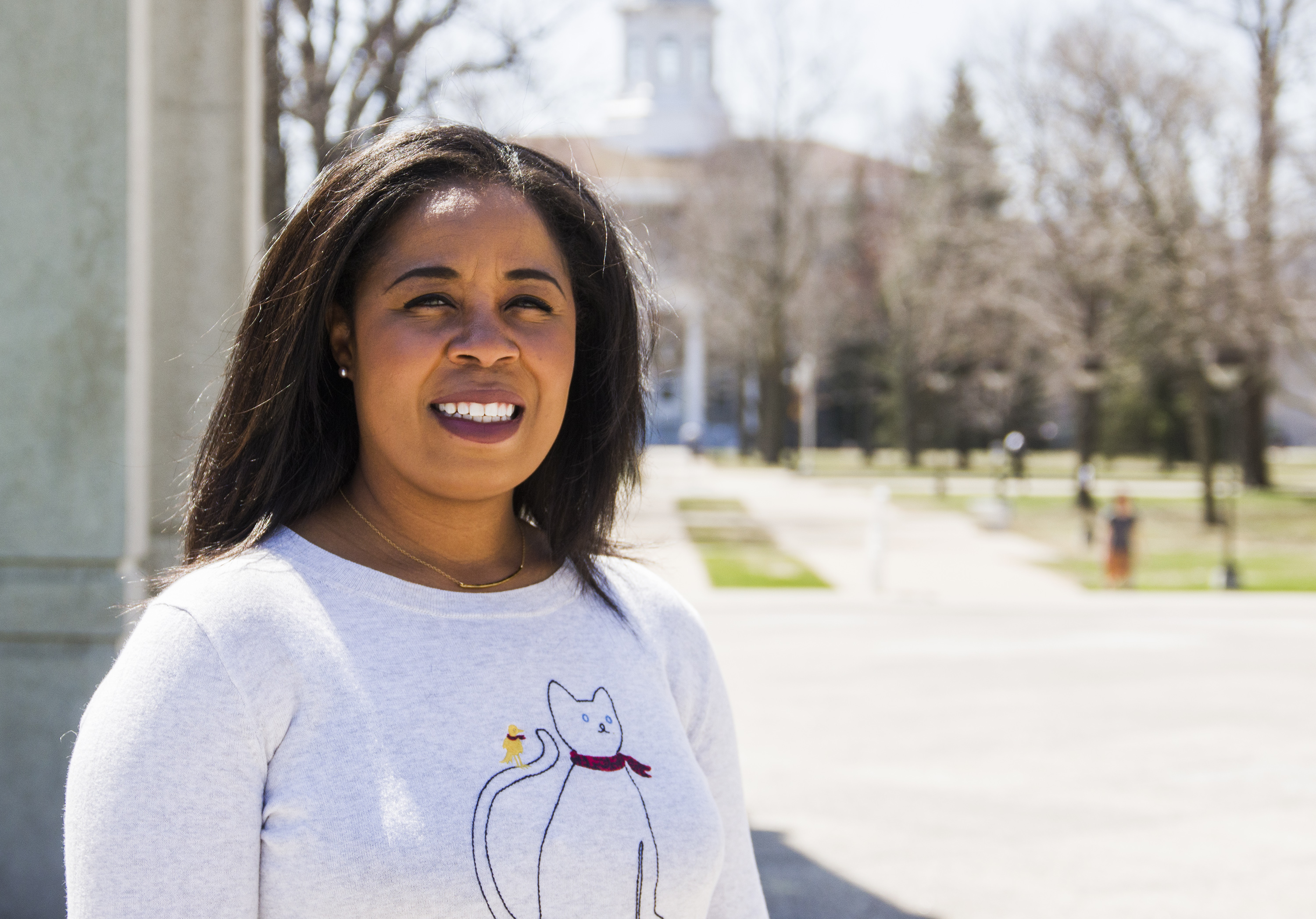 At Lawrence, we often do not think about the reality of sexual assault and misconduct on campus. We are aware that Title IX is taken seriously to establish the ability of students to thrive together. Yet, we may not be aware that there is a Title IX Coordinator to help facilitate and provide support to students who are going through traumas of sexual assault. She is just a text or phone call away. Her name is Kimberly Jones.

Jones has been working at Lawrence since September 2016. Title IX coordinators are on every college campus by federal mediation, and the reason Jones is at Lawrence is because sexual assault on campus is real. She wants to provide support for both the survivor and respondent in a neutral setting.

Her office is located in the Mursell House, but because it is such a small space, she is willing to meet students anywhere on campus where they feel most comfortable with one-on-one conversation. Jones believes one-on-one conversation is a part of the “Lawrence Difference” and helps students going through trauma to feel like they are not alone.

She graduated Lawrence in 2000, and as an aluma has an allegiance and is devoted to the community and student body. She believes in the slogan “Light! More light!” as this powerful electrical field one feels when they are in a close community.

She believes every student here will go out in the world and do great things, but sometimes trauma can put a dimmer on the student’s ability to shine. In her experience as a student here, she had very close relationships with her professors that she would not have had attending a state college.

Her favorite part of her job is the opportunity to address and evaluate these issues so an individual can gain a holistic education experience.

Prior to working at Lawrence, Jones received her law degree at the University of Iowa College of Law. Her particular focus is in prosecutorial work and contract writing.

After law school she worked in programing and director positions as well as State of Wisconsin Health Services writing policy and doing investigations.

Jones works very closely with campus organizations like SHARE and MARS as well as Human Resources, Diversity and Inclusion with Kimberly Barrett, the Office of Student Life, the Center for Academic Success and the Wellness Center. Despite working with every aspect of campus, Jones feels like a ghost because she cannot be seen walking around campus on a regular basis.

However, she is always having conversations with students. She works with another student body in the Milwaukee school district, and says that Lawrence has a unique culture where students are able to have close one-on-one connections with faculty and staff.

As part of her job, she provides support, bolsters training and reports sexual misconduct. She used to work closely with Campus Advocate Kathy Kay who just left to investigate and evaluate both survivor and respondent conduct.

“I make sure to offer support to all human beings in the space. I am super social and I like to talk with people. My job is a little lonely, but investigations are tough and emotions bubble,” Jones said.

Outside of Lawrence, Jones enjoys spending time with family and two dogs, swimming, tennis and amateur photography. Her husband and son play hockey and her daughter is in competitive dance.

She is a big Brewers fan and enjoys going to their games. She enjoys listening to audiobooks and listens to about 50 to 60 per year, which in her opinion is not normal. She does travel often, usually up north.

Jones gets her inspiration from YouTube motivational videos. She is also inspired by, “people who have been through sexual assault but do not consider themselves victims. I know how hard it is to be at that level of autonomy as a survivor because not everyone does. People who are survivors of sexual assault are the reason I get up every morning.”

Jones is dedicated to making the campus a healthy and safe environment. She believes that every survivor should have autonomy, agency and self-determination. She is the fairy godmother to those who feel that their light has been dimmed. She believes in the importance of empowerment by educating the campus about the issues of sexual violence.