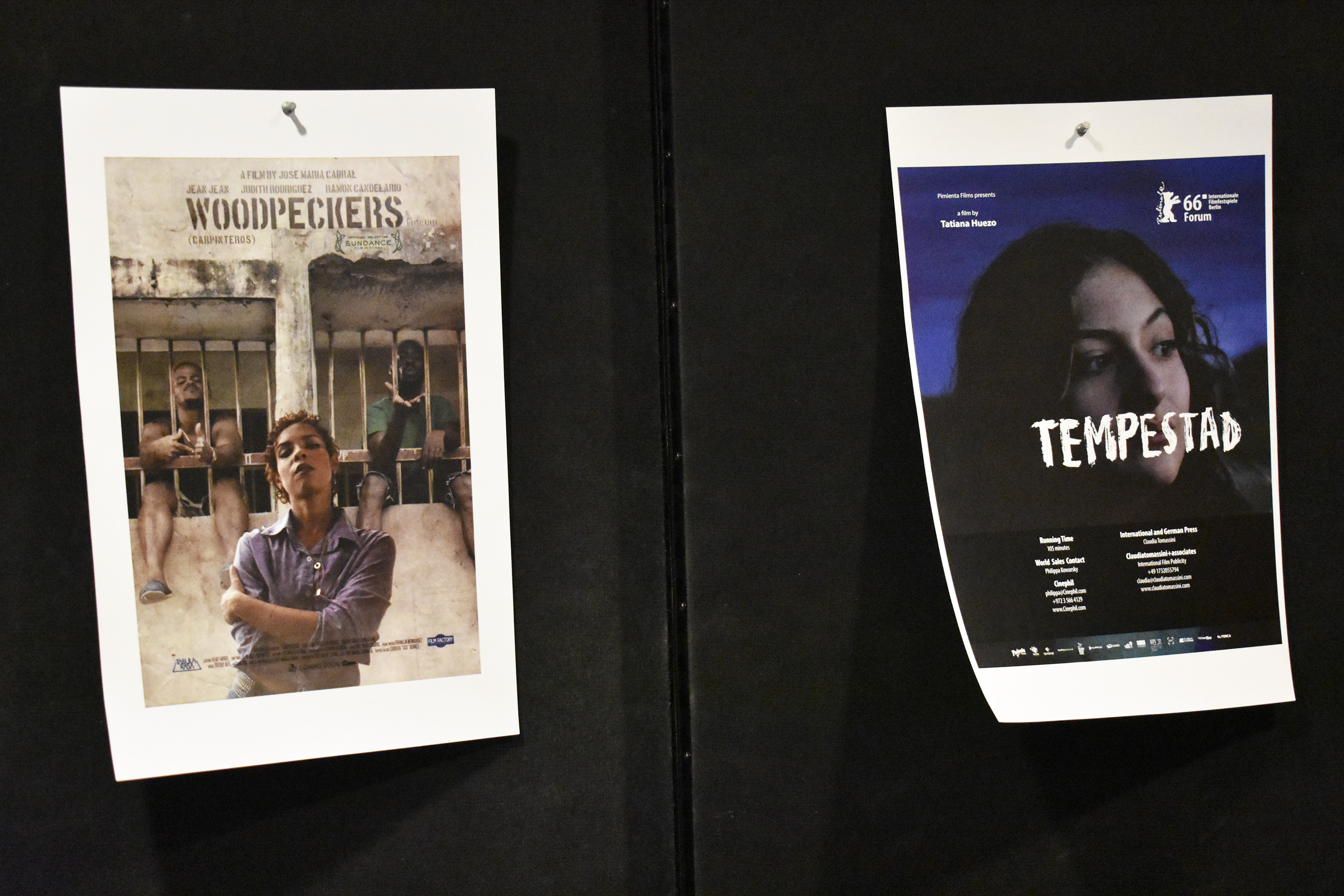 From Wednesday, April 25 to Saturday, April 28, the seventh annual Latin American and Spanish Film Festival was held on LU campus. The non-profit event was organized by Instructor of Spanish Cecilia Herrera and Associate Professor of Spanish Rosa Tapia. The festival featured films from the Dominican Republic, Argentina, Mexico, Puerto Rico, Spain and Chile, as well as Q&As with the directors and producers of some of the films.
Photo by Spencer Washington.