Athlete of the Term: Ceara Larson 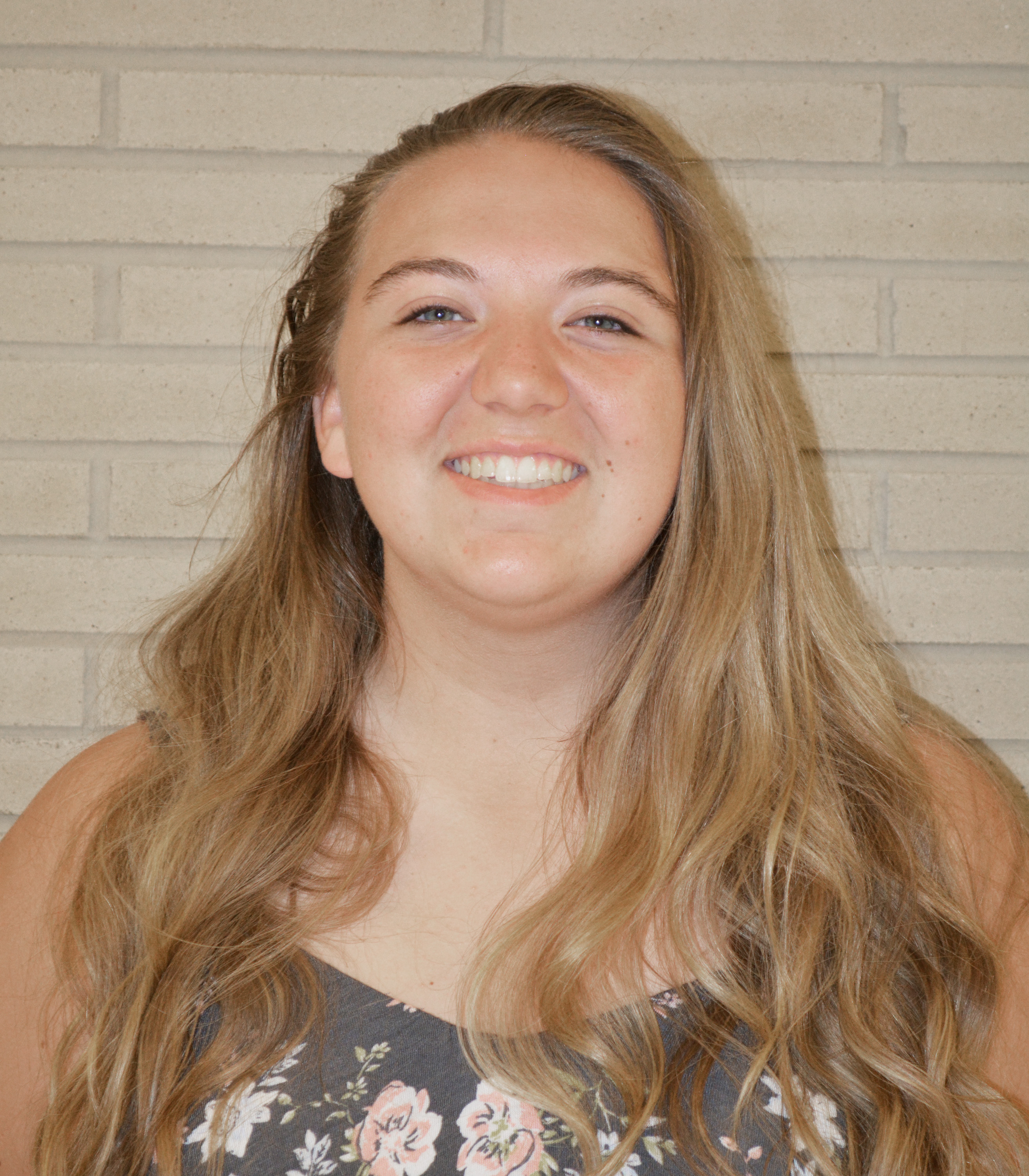 For the final athlete of the week and my final column for this paper before my graduation, I decided to honor an athlete who has stood out among the crowd this term. Our athlete of the term is freshman softball player Ceara Larson. Recently, Larson has been honored at the annual BLU Crew awards as the co-rookie of the year as well as the co-female athlete of the year, alongside freshman basketball sensation Kenya Earl. Since she is only a freshman, I see great success in Ceara’s future. Best of luck in the next three years!

Arianna Cohen: When you were honored at the BLU Crew awards for co-rookie of the year as well as co-female athlete of the year, how did that feel?

Ceara Larson: I was elated and a little shocked. I was honored and very very thankful to be picked alongside Kenya among such great female athletes.

AC: What was your biggest accomplishment this season?

CL: Even though we lost the game, I hit two home runs in our game against Monmouth that tied and put us in the lead. The first home run was among the farthest balls I have ever hit, and it felt great to be able to help the team in such a big way.

AC: What is something you’re looking forward to in the next three years?

CL: I am looking forward to learning more about the teams in our conference and making the necessary adjustments to be successful both as a team and as an individual. My favorite part of playing is analyzing our opponent. As you get to know your opponent and they get to know you, the game gets more difficult but much more exciting.

AC: What goals do you have for yourself in these next three years?

CL: My biggest goal is to buy extra outs for the team by consistently hitting the ball hard on offense to try to force errors, and on defense by throwing the ball more to catch runners sleeping.

AC: Is there anyone you’d like to thank for your success?

CL: I would like to thank all of my previous travel ball coaches for teaching me the fundamentals, my phenomenal batting coaches Brooke Banker and Jerry Cross for teaching me the little things and giving me a wonderful softball community to be a part of, [head softball] Coach Kim Tatro for talking me through situations and giving me the opportunity to call pitches, my team for their immense support and for pushing me to improve and [junior] Madeline MacLean for constantly talking about the game with me, supporting me and hyping me up when I needed it.