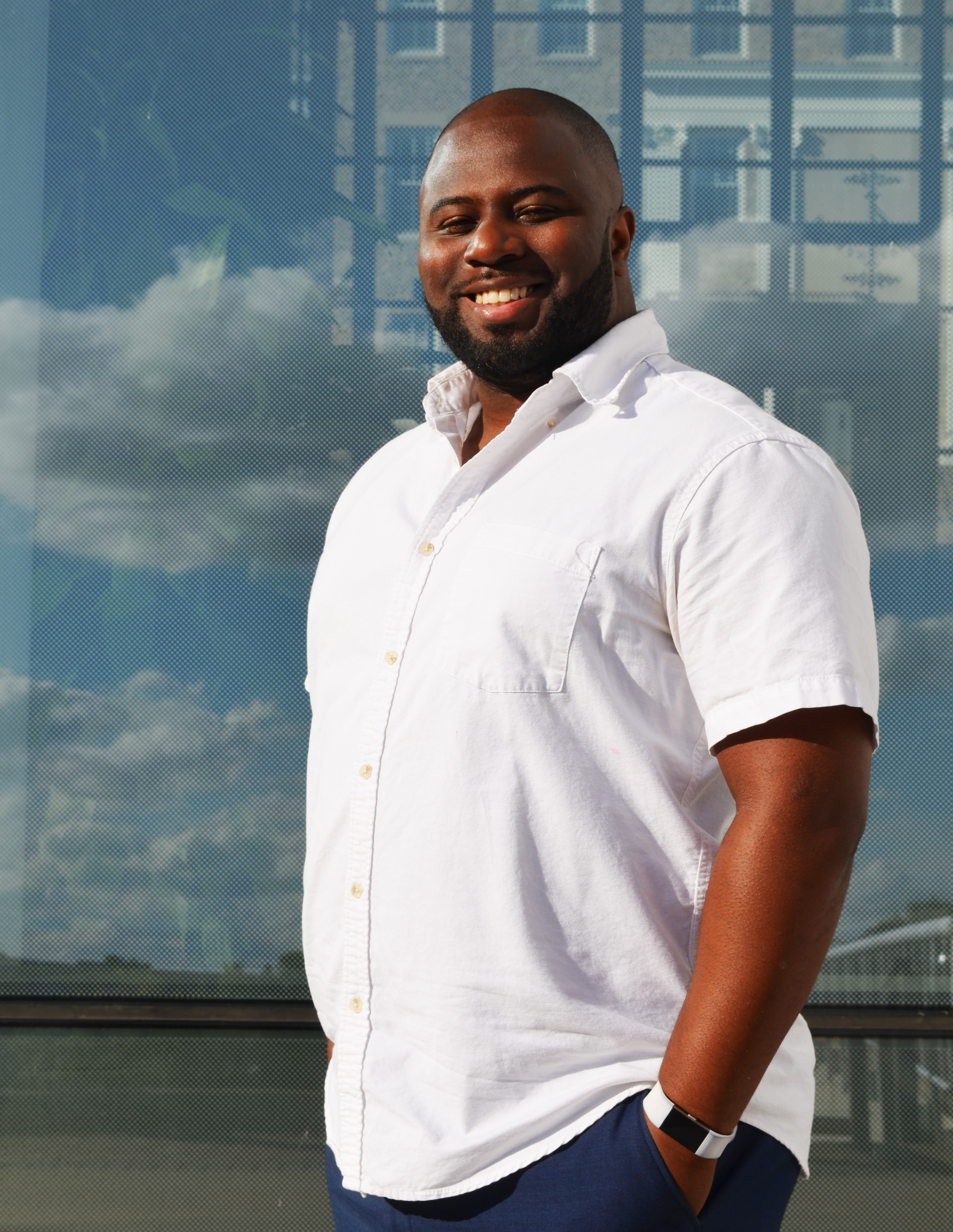 Ethnic Studies is a new interdisciplinary major on campus that was requested last spring and will be in full swing next fall. Ethnic Studies courses include Intro, Theories, Methods and Senior Seminar. This week’s hidden figure is passionate, energetic and eager to introduce students to Ethnic Studies.

Jesus Smith, Assistant Professor of Ethnic Studies, identifies as a gay Afro-Latino male from El Paso, Texas. The studies of race and racism are Smith’s specialties and interests. Some of his classes this year include Intro to Race and Sociology, Freshman Studies and Sociology of Black Americans and Latinos.

He also teaches how masculinity constructs tie in with racial and ethnic groups historically and temporarily, and how it affects health and sex. He received his master’s at University of Texas El Paso which is on the US-Mexican border.

Smith describes his classes as fun, interesting and unique. In one of his classes there will be a final project about how black artists in the music industry deal with social justice. Another class will put together a museum exhibit that shows one unified experience of racial oppression and resistance.

Teaching at Lawrence is Smith’s second official job. He taught for about two to three years at Texas A&M University. There were 55,000 students, predominantly white and wealthy and very conservative. For him that was a radically different experience compared to Lawrence.

“Working with smaller classes is really rewarding in some ways,” added Smith. “Students take their work seriously and that is what makes class discussions super rewarding and very complicated. I like having classes where there are so many students of color and they get to learn about their own backgrounds and make connections back to their experience at Lawrence. It is rewarding to be a light for some of these students to make sense of their own experiences, especially through the research process.”

Outside of Lawrence, Smith and his partner like to play tennis and have a group of friends on campus who go out together every week for dinner or potluck. He likes to explore bars in Chicago, go to museums and see shows. He participates in a book club with friends across the country.

The group will pick a book every month, read and Skype each other every Sunday to keep in touch with one another. He was even invited to do a lecture with a church in the community.

A stuffed orange cat is his favorite thing on his desk. One day he went to print something and came back to find the cat. He does not know who left it, but it was a nice gesture.

Smith loves his job and loves to teach. He is inspired by the students’ thirst for engaging topics in their everyday lives. One thing students may not know is that he is a very slow reader.

“I read all the time and it does not get any better. If students struggle with getting their reading done it resonates with me all the time because I’ve been there. I have a PhD next to my name but I still struggle,” elaborated Smith.

Smith does not like to be called by his first name. “The reason why is because you should always call women by their profession. There is a history of women being devalued, and I think even if they say you can, you should respect their title because lots of people do not when it comes to women and work.

The same goes for minorities. The fact is, there is a really racist history of people calling black men ‘boy’ and demeaning their position, and that it is why it stings me. You probably never had a black professor, and so you [should] call me ‘Doctor’ or ‘Professor.’ I do not think anyone means poorly, but they probably do not know it is a pet peeve of mine.”