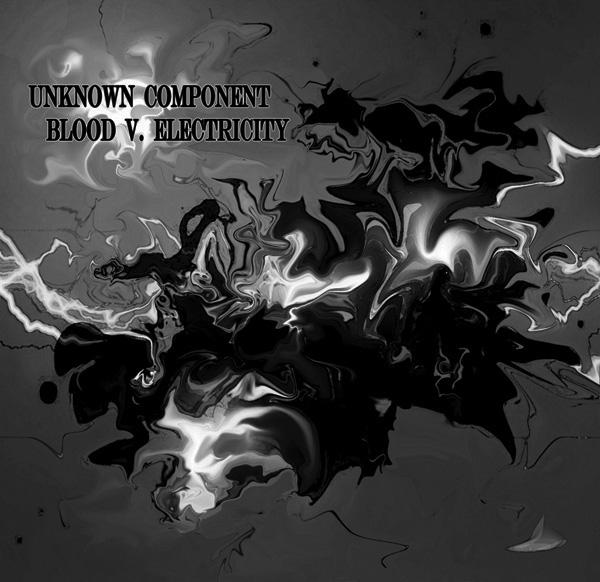 The Indie music scene nowadays is pretty incredible. It is no longer defined by those bands that we once called “Indie.” Instead, technology has allowed anyone with enough money, equipment and musicality to put their own music out on the market.

Lynch is a one-man music industry. Based out of central Iowa, he not only recorded all of his own vocals, guitars, keyboards and drums, but he mixed and produced the album in his own studio. The finished product contains a thoughtful, brooding and spacious sound landscape.

The first track on the album, “Intuition,” begins with spacey, ominous sounds, leading into a brief but catchy piano riff, which gives way to subtle and straight guitar chords. The guitar is only supported by a bass drum, and then the vocals and string patches are layered. So much tension is built up, and the listener expects a beat to drop, but Lynch leaves us hanging, plateauing just before that point then tapering off.

In fact, we do not even hear a full-blown drum beat until the third song, “Gypsies of the Apocalypse.” Lynch’s maturity as a musician and album producer shows in this gesture. He knows that he has a whole 41 minutes to wow his audience, and he makes sure that he takes his time in doing so.

Taking the listener through a variety of textures, from crunchy to clean and driving to free, Lynch closes his album with a soothing, swinging and upbeat folk song entitled “Through the Surface,” which ties the album together and cleanses the palate for another listen.

The ambiance, vocal effects, floating guitar melodies and use of layering throughout bring to mind an electronic Radiohead, similar to their Kid A and King of Limbs albums. There are other influences quite apparent in this record as well.

“Sensory Deprivation” adopts a vocal melody reminiscent of Elliott Smith, while “For All Intents & Purposes” has a driving drum and bass groove similar to Minus the Bear. No matter the influence, Lynch is able to put his own mark on all of these styles, not only to make his own sound, but also a cohesive album.

Lynch notes that he was able to “update a lot of [his] recording equipment, which seemed to bring out all kinds of new ideas.”

This was apparent in the mixing of the CD, as even the most subtle layers of each song did not go unheard. The transient transitions at the beginnings and ends of songs may be a bit overdone, but it is nothing that Lynch will not be able to streamline with a bit more experience on the new equipment.

Overall, Blood v. Electricity is a well-conceived, well-executed album. It is both sophisticated and accessible. On a first listen, it will be unpredictable and exciting. With repeated listening, you will be able to enjoy the many subtleties you may have missed the first time.