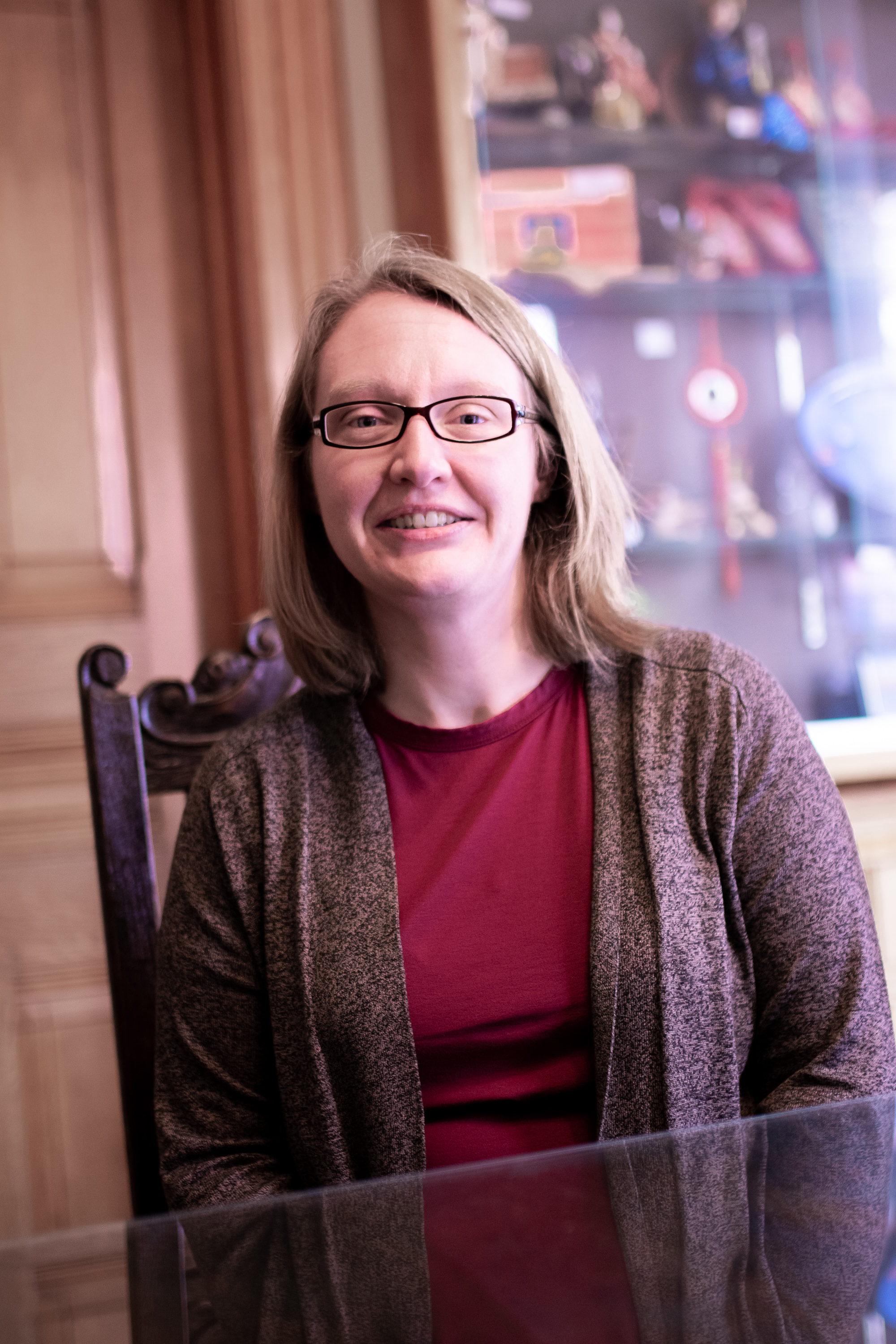 Director of Off-Campus Programs, Laura Zuege ’02 has a passion for giving Lawrence students the opportunity to study abroad which stems from her own experience at the London Centre as a student. Having come to Lawrence with many interests and an open mind, Zuege’s term in London helped consolidate these interests and helped prepare her for life after graduation. Though Zuege started off as a math major and education minor in hopes of teaching high school math, Zuege, like many Lawrentians, found several other subjects of interest.

“In my first year, I figured out that I didn’t have the passion for math that I thought I had so I tried other things,” Zuege said. Along with Freshman Studies, Zuege took the calculus sequence and theater, education, religious studies and physics classes. Outside of academics, Zuege had several jobs on and off campus, was involved in an environmental organization as well as LUCC and was first an RLA then later head RLA, which would contribute to her later career interests.

Zuege explained, “I really enjoyed trying things I didn’t know that I could like so when people I knew started talking about studying abroad, this struck me as another thing I hadn’t previously considered for myself as something I should try.” Because of this, Zuege made her way to London to experience study abroad for herself.

It was in London that Zuege was able to identify with more certainty where her passions lay. “When I studied at Lawrence’s London Centre program, I took Modern British Politics and found that I loved every second of the class, topic and ways of engaging with London.  When I returned to campus, I knew I wanted to take more classes about current political happenings.  I considered many majors but found my majors naturally when I had a different approach to learning and experiencing my education.” Sure enough, Zuege graduated in 2002 with majors in government and environmental studies and a goal to return to London and work with students.

After working as a Residence Hall Director for a year elsewhere, Zuege was at last able to secure a position at Lawrence’s London Centre. “This was the chance to work in London and work with college students as they learned London.  Professionally, though, this was the time I met colleagues in London and learned about the field of study abroad.  I also attended Birkbeck College and completed a certificate program in Criminology while in London, which is where made London friends and I built my personal academic network,” said Zuege. Upon returning to America, Zuege completed a master’s degree in student affairs administration in higher education at UW-La Crosse and began to work at Lawrence.

When Zuege was first introduced to Lawrence, as a prospective student, she was a first generation college student from Green Bay who had so far been uninspired by the state schools she had toured. Upon visiting Lawrence, though, Zuege said she “instantly realized that a residential liberal arts institution where I would learn to learn and question my world was absolutely for me.” Now, as Director of Off-Campus Programs, Zuege in turn provides students with the chance to expand their worlds through studying abroad.

“One area of my work which I’m really passionate about is to extend the reach of study abroad to students for whom study abroad didn’t feel like it would be achievable for them.  I think of myself at 20 and see how much of an impact studying abroad had for me,” Zuege explained. While helping students through the process of studying abroad, Zuege is able to witness first hand over and over again the benefits this kind of experience can yield for students. “Year after year I see the profound impact that studying abroad for a term, semester, or academic year can have for students as they grow in academic, linguistic, cultural, professional and personal ways,” Zuege said.

Zuege has recently been working to especially ensure that finances are not preventing deserving students from accessing these experiences. “Starting next academic year, students will be able to apply all of their LU financial aid package toward participation in an approved off-campus study program. I have heard some students saying that they don’t feel they are able to afford studying abroad in part due to our approach to funding these experiences.

Starting with a faculty working group brought together by President Burstein a couple of years ago, we’ve been able to change policies to provide more support to study abroad students.  In addition to next fall’s change allowing all LU institutional aid to apply, Lawrence has also been growing the additional scholarships to support students to study abroad,” Zuege stated, adding, “This has been a big undertaking involving many in Lawrence’s leadership and administration and I’m so happy to have been part of these efforts to promote more equitable access to study abroad.”