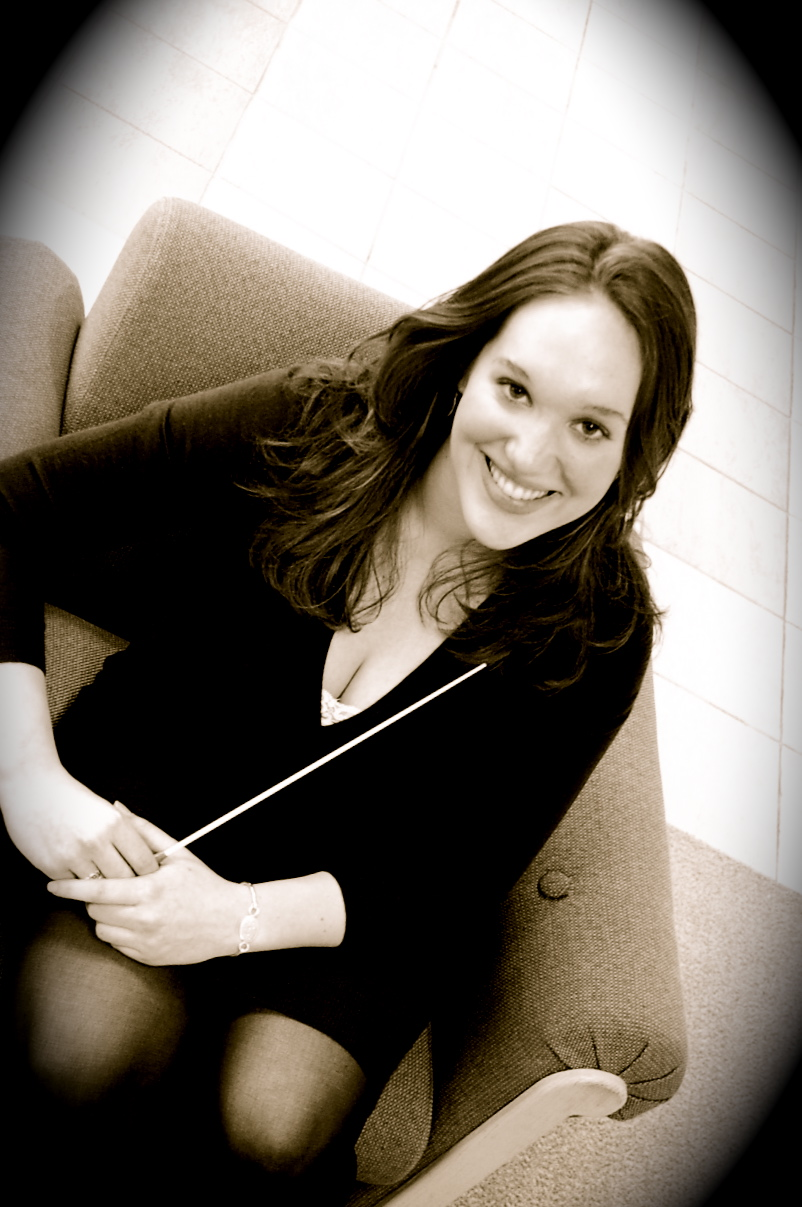 In reality, music is no more than just some notes printed on a page. The content does not take on any real meaning until someone comes along to interpret it, turning it into resonant sound. This is a job that Jaclyn Kottman ‘12 has decided to take on.

Kottman, who is studying choral/general music education with a minor in religious studies, is the music director for Lawrence University’s upcoming musical, “The Light in the Piazza.”

It is a drama centered on a love story, in which a mother and daughter go to Italy, and the daughter falls in love with someone she meets. There are many moments where characters’ plots intertwine, resulting in comedy or heart-wrenching sadness.

Kottman’s role as music director requires her to teach the entire cast the music, coaching them along the way, and to direct and conduct the pit orchestra, which will range from four to 10 students. It’s a job that requires one to know the entire show inside and out, so that each act can be accurately put in context, and all the action is always moving forward.

This whole process is made more difficult by the music itself, which Kottman described as the “hardest music in the current repertoire right now.” It contains mixed meter sections and some atonal passages with irregular phrases, varying textures and much layering between voices or instruments and voices.

This could prove to be a very daunting task, as you can imagine. But Kottman has had past experience with this sort of work. “Music directing is a big part of what I do at Lawrence,” she said.

She was the assistant music director for “Into the Woods,” and the music designer and director for “Henry IV,” for which she transcribed and arranged music for the pit orchestra. She was previously the K-12 music director for the Performing Arts Connection outside of Boston, where she had to put on 10 shows in nine weeks!

In addition to her past experience, the music directing for this play has been aided by the ability of the cast. All of the actors are also in the conservatory, so they all have a solid foundation in musicality. Also, the music itself, difficult as it may be, is “well-integrated” with the drama.

“Music directing for this production has been a great challenge, and I’m loving it!” Kottman exclaimed.

The play will be presented in the Underground Theater, previously known as the Underground Coffeeshop, in the Memorial Hall basement. Kottman and the rest of the cast are all very excited to be working in this old — and new — space.

They’ve yet to rehearse in the Underground, but Kottman is confident that in the “more intimate and experimental place, actors will be able to work well with the subtleties of the music.”

Kottman’s voice recital is also on the horizon. The recital is based around different types of journeys; the different pieces will cover journeys from winter to spring, dusk to dawn, birth to death and love. She will explore a great variety of language, periods, styles, textures and instrumentation in this recital.

Come see Kottman’s recital Saturday, Feb. 18 at 5 p.m. in Harper Hall. “The Light in the Piazza” runs April 14 and 15 in the Underground Theater.