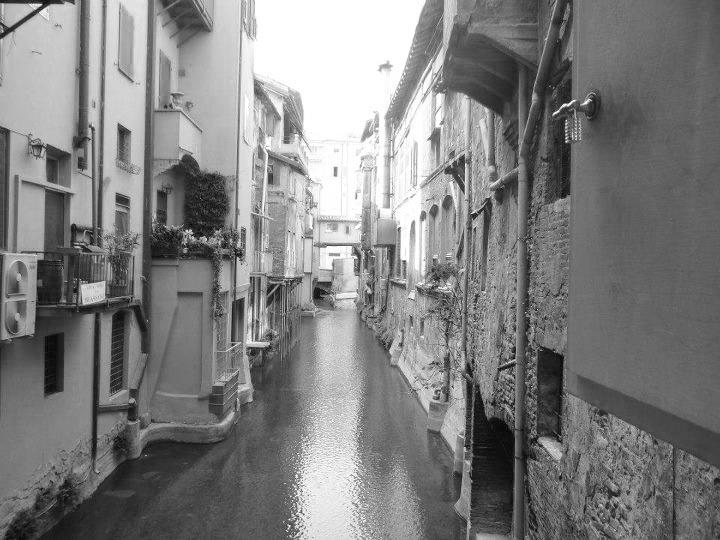 I decided early on that I wanted to major or minor in Italian. When I came to Lawrence, I knew there were Italian classes, but I never knew how limited they were. I had already taken high school courses that surpassed the grammar lessons offered in the second out of the two Italian courses offered at Lawrence.

In the end, I decided to design my own major of Italian Studies and start taking tutorials with Associate Professor of Spanish and Italian Patricia Vilches, but it wasn’t enough. If I was really going to improve my Italian and knowledge of Italy, I needed to go abroad.

Unfortunately, the abroad programs with Lawrence were limited: Most only focused on one topic of Italian culture and had classes in English. I wanted to be fully immersed, so I enrolled in Brown University’s Brown in Bologna program, stationed in Bologna, Italy, and consisting of an orientation followed by a full semester of courses in the UniversitÃ¡ di Bologna. Most importantly, everything is in Italian, from conversations with the program directors to the classes we enroll in.

I’ve actually been in Italy since June. I completed an internship at an English school for Italian speakers in Florence over the summer while taking a language course. I thankfully have already improved my Italian since the beginning of the summer. In fact, separating the two languages in my head gets harder and harder every day. I’ve only recently made my way over to Bologna to start my formal education here. While I grew to love Florence, it was definitely time for me to move on by the time I needed to leave.

Even when I had just gotten off the train from Florence, I could tell that the Bolognesi were much nicer and polite people than the Florentini. The first few days were so wet. Dear lord. After being used to never seeing rain clouds in Florence, I think I forgot how to handle rain. But Bologna is absolutely beautiful.

They have a saying in Italian about this wonderful city that goes, “Bologna: la dotta, la grassa, e la rossa,” which translates into, “Bologna: the learned, the fat and the red.”

It’s la dotta because Bologna has the oldest university in Europe. It was the first established university, originally known for its prestige in the humanities. Dante Alighieri went here, which is pretty awesome if you ask me.

It’s la grassa because the food here is delicious. My program with Brown University took me and the other students to this local restaurant called Trattoria Belle Arti… Oh. My. God. So good. So, so good. I had absolutely no room after the primo piatto — a.k.a. the pasta dish — and I made room because everything was mouthwateringly delicious. Essentially, it’s called la grassa because you’re expected to get fat.

And finally, it’s called la rossa for two different reasons. One is because a lot of the city buildings are red from brick or terracotta. But the more important reason it’s la rossa is because it’s one of the few cities that has maintained an ample percentage of communist residents. Interesting, right?

Also, Bologna is so hip! Even my cab driver wore large frame glasses, a long and thin scarf, a snug sweater, skinny jeans and had his hair in a messy disarray. Who would’ve known? Not me. In fact, I didn’t pack any of my ugly sweaters — which I adore — because I knew I would be too tacky for Italy. I think I picked the right city. Another cool thing about Bologna is how there are a ton of portici, which doesn’t translate so cleanly into English, but they’re long, open, arched corridors that line the streets and shield you from the rain.

I live really close to the main piazza, which is called Piazza Maggiore, and only twenty minutes away on foot from the university buildings. Piazza Maggiore is beautiful, surrounded by famous palazzi (palaces) and the Fountain of Neptune that was made to celebrate the aqua ducts and beauty of the city.

Actually, there’s a really funny story behind the statue in the fountain. The sculptor, Giambologna, wanted to make Neptune well-endowed, but the city forbade it since the statue would be in public. He was forced to make Neptune’s genitalia smaller, but he was not happy about it. To get back at the city for making him change his art, he made it so that if you stand behind Neptune to his right, it looks like he has a very large erection. I didn’t get a picture of his “little” prank on Bologna. You’ll just have to go see it yourself!

My apartment is pretty nice, better than I expected. I have a decently spacious room with a bed, a window, a desk, an armoire, drawers, a bookshelf, a bedside table, a mirror, and even a sink. My roommates are all very nice. I’m staying with another American girl from my program who goes to Princeton and two Italian girls from the UniversitÃ¡ di Bologna. The walls are a bit thinner than I would like, which makes it hard to Skype late at night, but I am finding living here very nice.

For my program orientation, I have to take two classes: one history class, focusing on post-WWII Italy, three times a week; and one Italian language class two to three times a week. Twice a week, we have tours of important sites in Bologna, for example, the Archiginnasio di Bologna — a very old library that has over six thousand coats of arms of past, important students — and the Medieval Museum.

In addition, every Saturday excluding the next one, we go on an excursion to a nearby city. We’ve already been to Ravenna (famous for mosaics) and Ferrara (famous for its castle and beautiful city walls that you can bike on), and in two weeks we’re going to Verona. I could say so much about each of these cities, but I don’t think I could do them justice. In short, though, my real university courses don’t start until October.

One of the things that has been bugging me the most here is that I don’t know the city very well yet. I feel like I finally got to understand Florence’s layout; I could give directions, navigate to places even if I didn’t know where I was, and know which areas to avoid if I just didn’t want to interact with tourists. I just got the hang of things and now I have to start all over. But one of my favorite things to do here is go shopping at the fresh food market near my house. They have fresh cheese, meat, fish, vegetables, fruit, bread, everything. I’m a big sucker for the fruit. It’s kind of an issue.

While I enjoy hanging out with the students in my program, I’m really looking forward to having classes with other Italian students. I’m speaking far too much English and not enough Italian, and I still feel touristy here. Thankfully, the program assigns each of the American students a language partner: an Italian student from the UniversitÃ¡ that takes you out to socialize with other Italians and helps you to acclimate to the city and to speaking Italian regularly. It’s actually really nic
e to know a local who will take you to places that you would have no idea about otherwise. It helps immensely, especially because my language partner is not afraid to tell me when I make mistakes — which is often — and to encourage me improve.

I can’t wait to see what the semester has in store for me.

Another thing I love about the city is that it’s so young. Bologna was originally based on its successful university, and I think it still largely influences the city. There’s so much life in the streets, whether it’s hanging out on the plateau in Piazza Maggiore, someone miming to earn money, or just the general buzz of pedestrians everywhere. I know it’s early, but I think it’s relatively safe to say that I enjoy Bologna much more than Florence. Yes, Florence is beautiful and has art, architecture, and culture around every corner, but Bologna has all of that in a different, subtler way. I don’t know how to explain it; it just fits me. 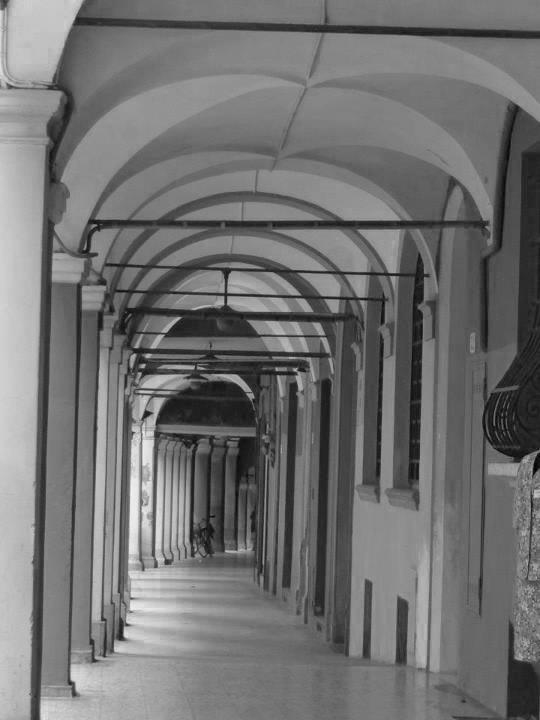 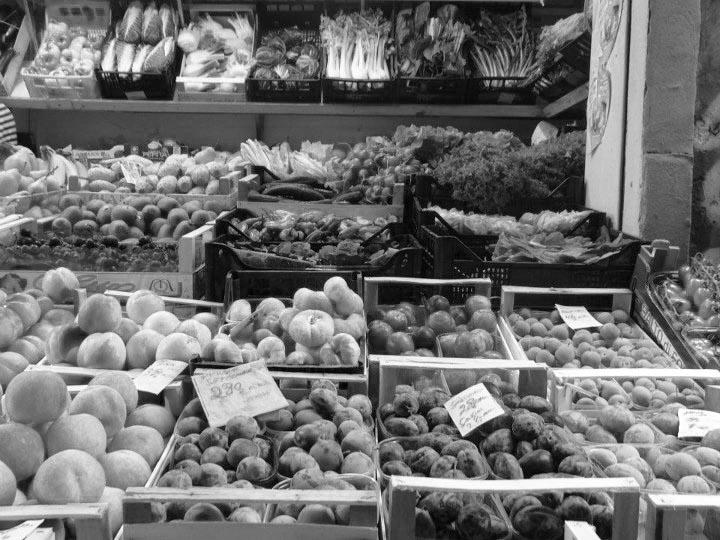