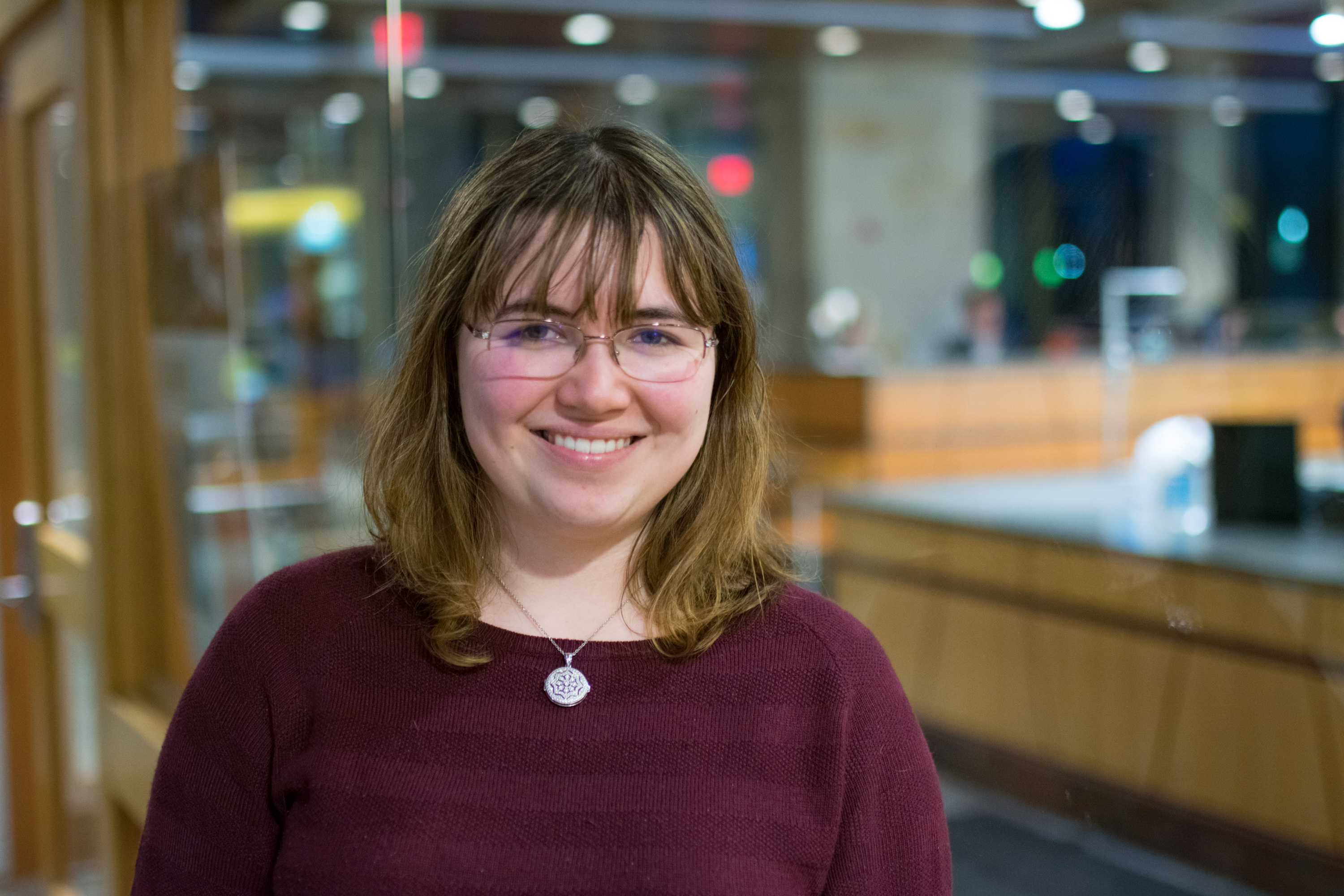 Junior Haley Stevens shares her experiences in London as part of her study abroad program.

After spending a term at Lawrence University’s London Center campus, junior Haley Stevens wishes that Lawrentians could attend our campus across the pond for more than one term abroad. An avid theatergoer and thespian herself, Stevens had glowing reviews for the theater and arts scene around London, and encouraged everyone to experience Lawrence’s offerings in London for themselves.

The center offers classes which cater to many interests, and Stevens capitalized on her interest in theater through taking a fringe theater class which explored the experimental theatre, both contemporary and historical, of London. Stevens had a good deal of expertise around the Fringe theater, including where it got its origins.

“A lot of the experimental theater was on the fringes of London because there was a lot of censorship up until mostly the 1950s and ‘60s, so a lot of them were a little bit underground or were like a club with membership so they could avoid censorship […]it goes back to Shakespeare and why Shakespeare was on the other side of the river with the Globe Theatre: because of censorship and having to be outside of the city,” Stevens explained.

Along with Fringe Theater, Stevens took Urban Anthropology of London and British Life and Culture, and spent time as well at an internship with a theater company in North London. While classes met two days a week for two hours, Stevens also took the tube to her internship where she gained experience in arts administration, which entailed working in the box office, designing posters and call boards and even serving as a lighting operator for a show.

Overall, Stevens felt that adjusting to the London Center rhythm was quite easy. Luckily for her, the group of fellow Lawrentians she shared an apartment with were all acquaintances already, making the experience of apartment living a positive learning experience. Because the London center does not have a meal plan, the group initially made a co-op arrangement to buy food which eventually had to be adjusted to suit allergies and dietary needs. A luxurious service of free cleaning and fresh sheets from a cleaner once a week added a hotel-like aspect to their living conditions.

Adjusting to life back on campus, however, has proven to be another story. After joking that she most missed being served biscuits during class breaks by her professors in London, Stevens relayed the reasons that returning from London can be difficult. “I really loved London and so I think I had more of a culture shock coming back from London than actually going to London. I think mostly because it was such a big city, so there was so much to do and so many things to explore every second,” Stevens explained.

She added, “With the Fringe theater class, we saw one show a week, but then because of my internship and just because of myself being half-theater major […] I’d see one to three or four shows a week the whole time I was there for 10 weeks. So I think that’s another part of coming back—the culture shock of not seeing as much theater has been like, ‘What do I do with my time?’”

Stevens also praised London’s safe atmosphere and fondly remembered midnight walks in the city, less of a likely proposition here along College Avenue. “There’s cities that sleep and cities that don’t,” she said, “and I feel like London is a sleeper. There’s still noise and people out and about but it’s very calm at nighttime. It’s the safest place I think I’ve ever been.” Because of the friendly environment and thriving arts scene, Stevens said, “I felt really inspired and I also got a lot of writing done. It’s the best place for arts, theater, writing, music—basically everything I’m interested in. So it was a very good choice on my part.”

Though being back in Appleton may not be as entertaining as living in London, Stevens has retained the inspiration she gained while abroad and plans to pay it forward.

As a recipient of the Gilman International Scholarship, Stevens’s travels were funded on the condition that she produce work on how her time in London affected her. Fitting for the experiences she had, Stevens plans to write and produce a short ten to fifteen minute play about studying abroad. With plans to perform during the second Saturday of spring term, Stevens is hoping to set up auditions before the end of ninth week of winter term so rehearsals can begin.

Stevens explained further the details of her project, saying, “Rehearsal would start probably the end of ninth week or the weekend of, and there would just be a few of them to divvy things up because it’s sketch style, just a bunch of different scenes exploring different topics about studying abroad […] and what it means. So I’m working with the study abroad office to get advertisements out soon, but I’m still in the revision process for the script.” Anyone interested in performing for or viewing Stevens’s show should be sure to keep a lookout for posters with information coming soon!