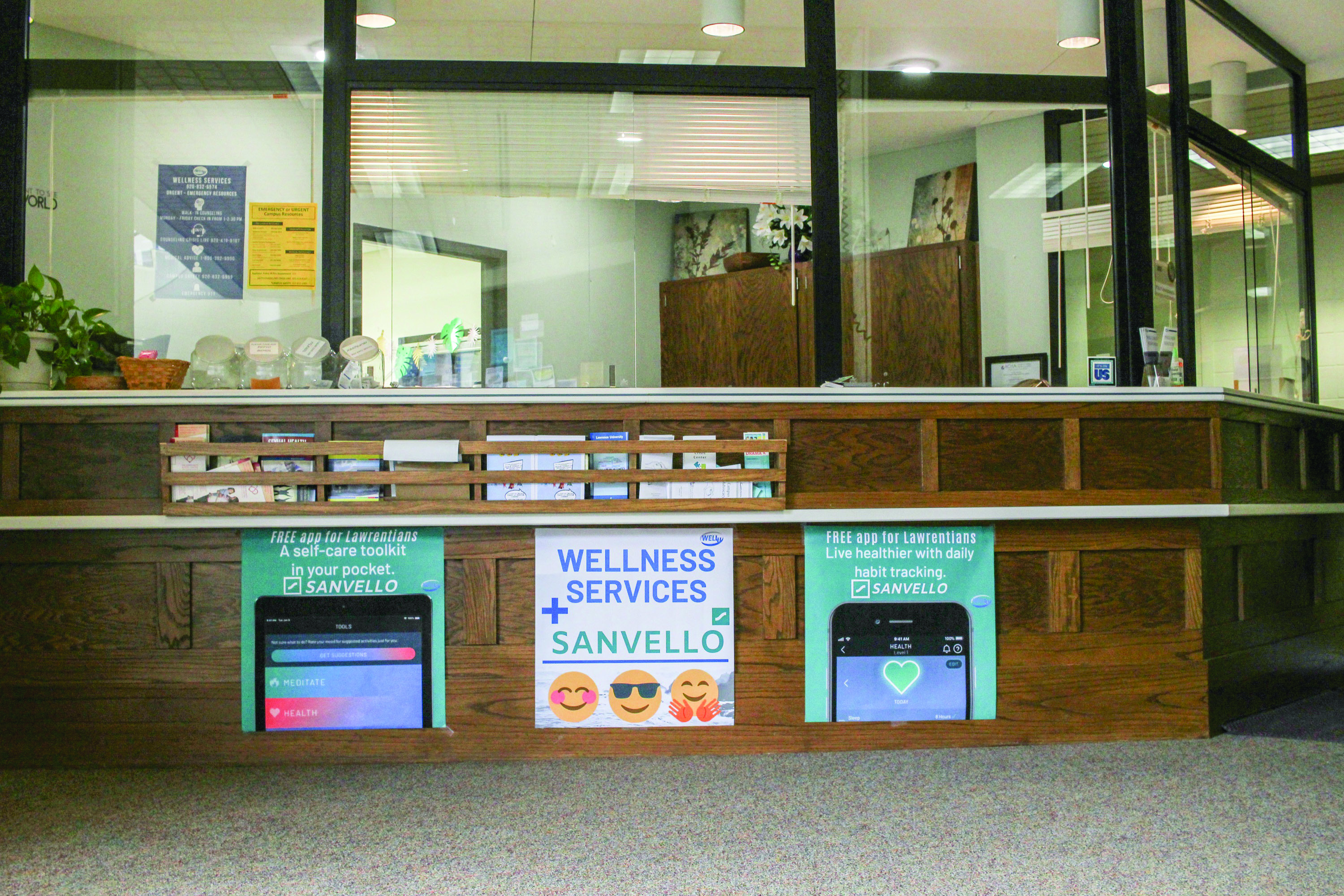 In an effort to further support Lawrentians, Wellness Services is promoting a mobile care app named Sanvello, which is being offered to all students for no cost. According to the Lawrence University Wellness Services’ website, Sanvello is designed to “relieve the symptoms of stress, anxiety and depression.”

Associate Dean of Wellness Services Richard Jazdzewski strongly supports students’ use of the app, as it aligns with his focus to create an environment of wellness and self-care for university community members and to empower students to thrive. This app can be used in conjunction with mental health services on campus or can be used privately.

When creating an account, if students register with their Lawrence email they will be able to receive free access to all content. This effort is provided by funds from the Kaitlin Mahr Library fund, which stemmed from a group called Kaitlin’s Table.

Kaitlin Mahr was a junior honors-level English major at Lawrence University when she died of an accidental overdose in 2007 during her battle with bipolar disorder. The Mahr family has continued her legacy by establishing Kaitlin’s Table, a group that seeks to collaborate to discuss adolescent mental health issues and reduce stigma.

One of the goals of Kaitlin’s Table is to connect at-risk adolescents with appropriate health services, and the group has continued to pursue additional grant funding in order to fulfill its mission.

According to the Mahr family, Kaitlin’s Table’s primary goal is to change “the face of mental illness recognition, diagnosis and treatment.” Through this mental health awareness campaign, funds have been provided to Lawrence University to encourage support and to destigmatize mental health.

Kaitlin Mahr was always upfront with people in regard to her diagnosis of bipolar disorder. She was honest about her battle, and Mahr informed her professors of her health as she continued to fight. When Mahr died, her family promised to be honest and openly explained her condition in Kaitlin’s obituary. In her father’s eulogy, he even acknowledged how uncommon it was to be straightforward regarding depression.

Kaitlin Mahr had accepted her illness and was working towards control, all while being open and honest with people about what she was encountering. This honesty has motivated the Mahr family to combat stigma and support youth, which is most recently being done by funding access to the Sanvello app for Lawrence students.