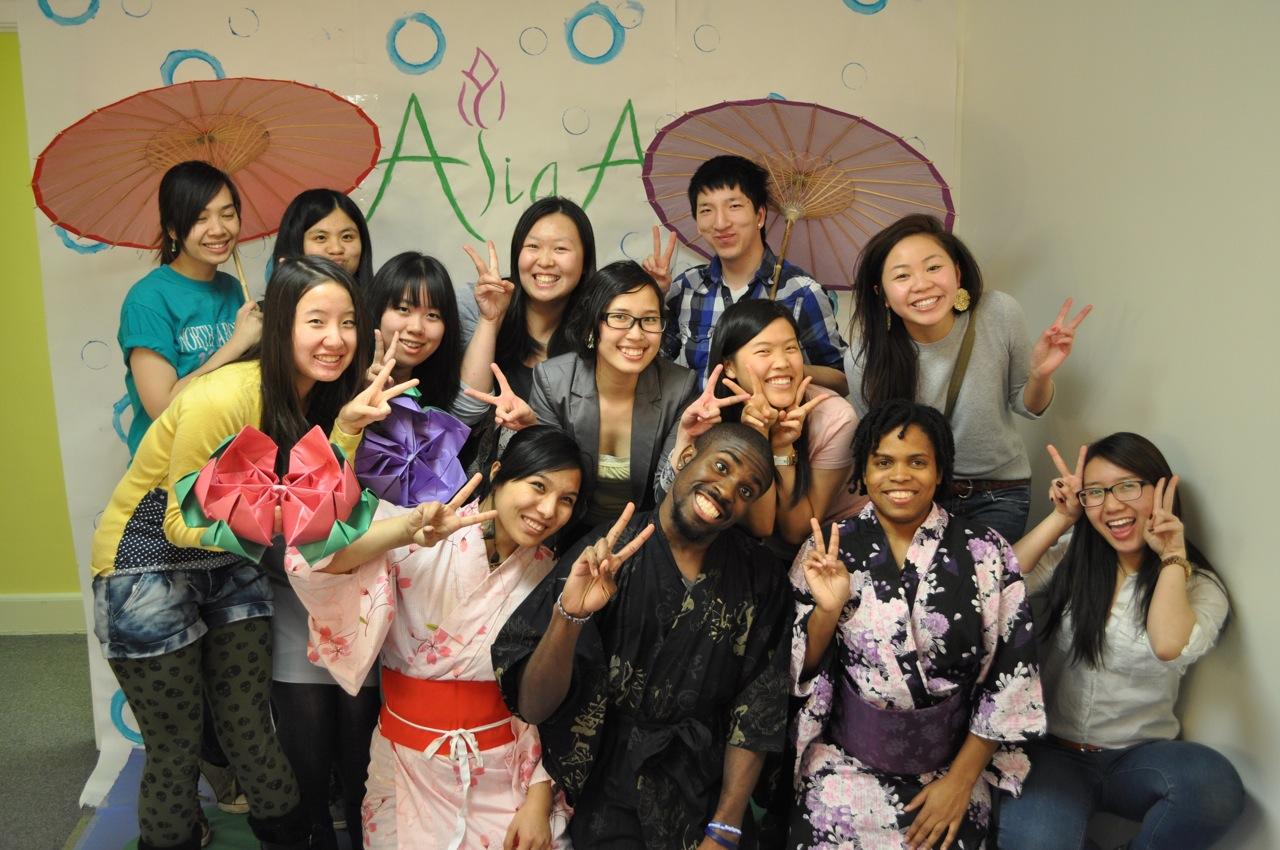 Last week, we Lawrentians studying at the London Centre were given 10 days off from class, and, naturally, each of the 12 of us seized the opportunity to travel across Europe and even to Africa for some.

I must say that in Greece, particularly in Crete, I was the happiest I have been in a long time, so I will share my experience there.

Greek is not an easy language to read, much less comprehend and speak. Hence, as you might imagine, Adam and I were rather intimidated after stepping off our British Airways flight and into this completely foreign place.

In Athens, though, rather than being overcome by all things foreign to us, everything fell into place. Our hostel was superb, all the people we met were nice and the weather was beautiful, not to mention the incredible scenery and the spectacular ruins.

In Athens, we met a man who had married a Greek woman and immigrated to Athens from South Carolina. He presented an interesting point that I feel changed my perspective on the trip. He told us about all the corruption in the government, the horrible illegal immigration problems, the lethargic bureaucracy and further problems Greek citizens must deal with. It helped me realize that perhaps the image of Greece is distorted through a tourist’s eye, and not nearly as dazzling through the eyes of a local.

From Athens, we hopped across the Aegean Sea to the amazing island of Crete. Public transport was quite unfathomable, until we found some locals who helped us find our way to a coach station. We — including Allison now — stayed for two nights in the small village of Rethymno, on the island’s northern coast. Here, I discovered paradise.

As soon as the hostel manager — a Serb — and the vagabonds staying there with him — an Aussie, a Brit, a Mongolian, a German — invited us into the smoke-filled kitchen for a drink of ouzo, we started to relax our nerves and get excited to experience the island about which these men were so fanatical.

The next morning was our first glimpse of the island in the light, and I was in awe. The entire day epitomized my idea of paradise. We started on the winding, incomprehensible city streets and made our way to the sea. From there, we walked barefoot and T-shirt clad for hours along the rocky-then-sandy beach until we stopped for a lunch of peanut butter and jelly sandwiches overlooking the Mediterranean.

After a rather amusing episode of Adam attempting to clean his feet in the surf to put his shoes back on, we decided to explore the slopes behind the village. We walked for several more hours up a winding road into the mountains before returning to the hostel for a relaxing afternoon spent reading on the terrace, which naturally had a beautiful view.

In the evening, we feasted at a restaurant where we were the only customers. The service was terrific, the food delicious — even Allison’s fully embodied shrimp — and especially after the complimentary cake and ouzo for dessert, shockingly cheap. I imagine that things might be different in later months when tourism picks up, but I prefer the quiet serenity we experienced.

In waiting for the flight back to mainland Europe away from my own utopia, I couldn’t help but think about what the men at the hostel had said. On our first night, not knowing what to expect from the island yet, they told us of all the people who plan to stay for a week or two, and end up staying for years — this includes them.

They told us that in Rethymno, people have such an incredibly different way of life than that to which we are accustomed. There, nobody would care about citizenship, paperwork or how much money is in their bank accounts; they make money in the morning, they spend it at night, and they do it all with a smile on their faces. This, I think, is a paradise where I can and would the rest of spend my life.

Also — farewell, Ronaldo. You will be missed.