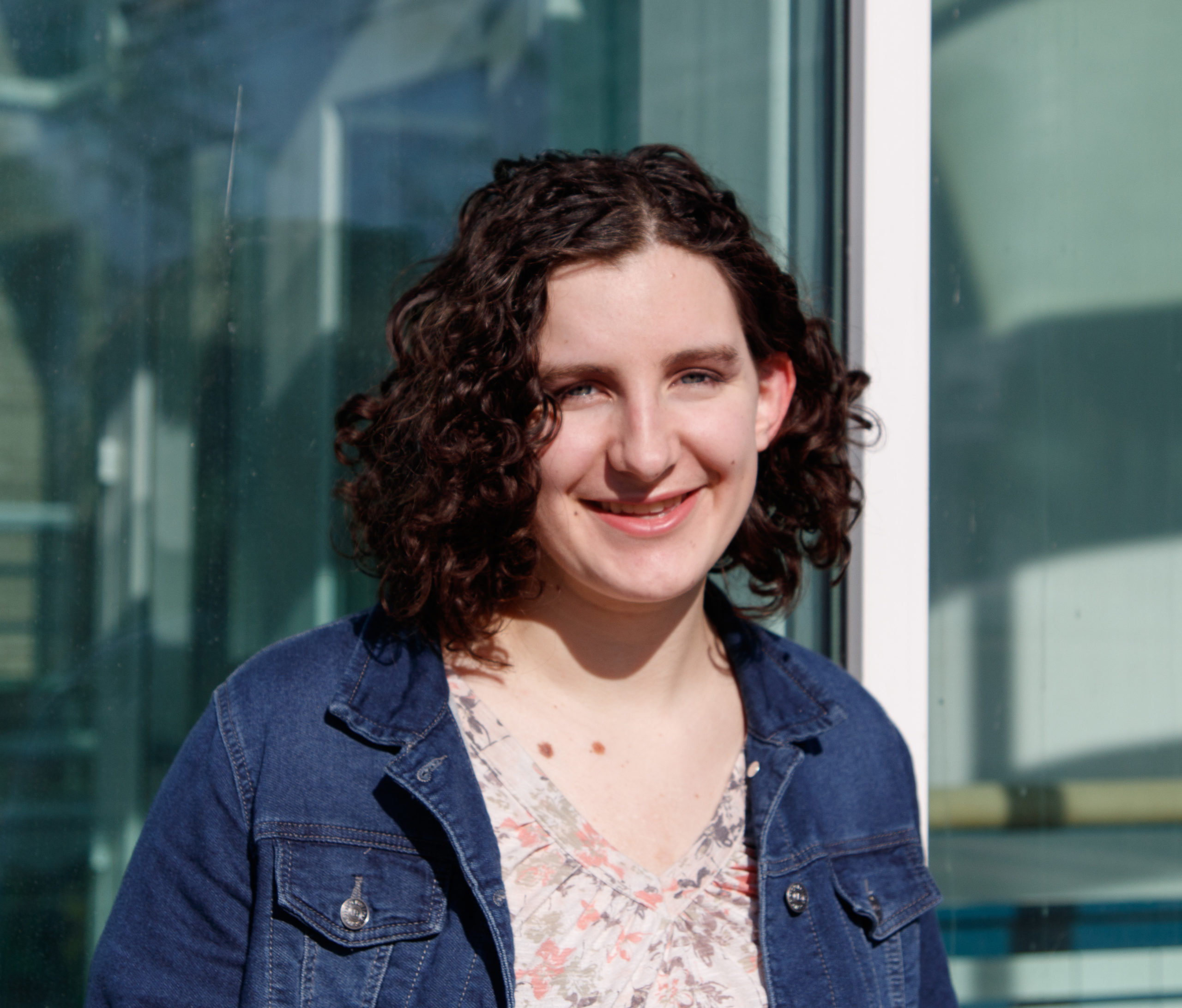 Lawrence sophomore Madeline Guest, a double major in choral education and computer science, is incredibly passionate about writing, singing and recording her own songs independent of her diverse academic pursuits. She recently released her second self-written album on Sep. 9 of this year, entitled “Just Another Ghost.”

Guest shared that she has been interested in music and songwriting since high school, where she was heavily involved in performing arts programs including choir, theatre and orchestra. While her parents have jobs in other fields, Guest stated that music still maintains a significant place in their lives and that they are incredibly encouraging of her pursuits. Both were involved in a band together while in college, and today, they still continue to casually practice music themselves while also lending collaborative support to Guest. This support, as well as connections to Guest’s eventual producer, facilitated the release of her first album when she was just a junior in high school.

Guest’s Chicago-area based producer, Derrick Procell, is the husband of Meredith Colby, a vocal instructor who taught both Guest’s sister and mother. Guest explained that once she has recorded vocals for a song, she sends it to Procell who then makes decisions about instrumentals and the song’s overall sound. Still, she described his production style as highly collaborative; the pair would frequently trade ideas and experiment with different concepts, so Guest enjoyed a great degree of creative autonomy in her work. While Guest certainly maintains the integrity of her own sound, she notes that her most recent album does have a noticeably more “rocky” sound than her first album, “The Ending Stays the Same,” because of Procell’s production choices, including a greater incorporation of electric guitar.

Guest does most of her own instrumentals when it comes to piano and acoustic guitar, but other instrumental elements are up to Procell who takes care of finding musicians. “Just Another Ghost” possesses a wider range of instrumental variety than Guest’s first album, making it more collaborative and more complex in the album’s chronology. She explained that the track organization had to be strategic; they didn’t want transitions from song to song to be too jarring in terms of keys, rhythms or tones. Even if it is not a concept album with a cohesive and chronological story, there is still a certain structure expected in an album’s arc. Guest chose the piano tracks, “The Day the World Stopped Turning” and “Icarus,” as album “bookends” because she wanted to start and finish strong, maintaining a robust and engaging first few tracks before transitioning into something softer and finally crescendoing back again at the finish.

Guest shared that these “bookend” tracks both have stories behind them. “The Day the World Stopped Turning” was written during a calculus class, was eventually lost and was finally recovered again before it was transformed into a promising mix from her producer. Similarly, “Icarus” was written in a Lawrence practice room while procrastinating other work, as a reference to her study of Bruegel’s “Landscape with the Fall of Icarus” in Freshman Studies.

Guest concluded that, regardless of her career, which she currently expects to be in high school choral instruction, she imagines songwriting will always be an important part of her life even if she doesn’t always publish the music. She is excited to continue her education at Lawrence where she can experiment with and learn about different pedagogical tools and methods to see how they inform her career goals as well as her personal approach to music and songwriting. Guest’s music is available for streaming on Spotify, Apple Music and several other streaming services under the name Madeline Harper Guest.