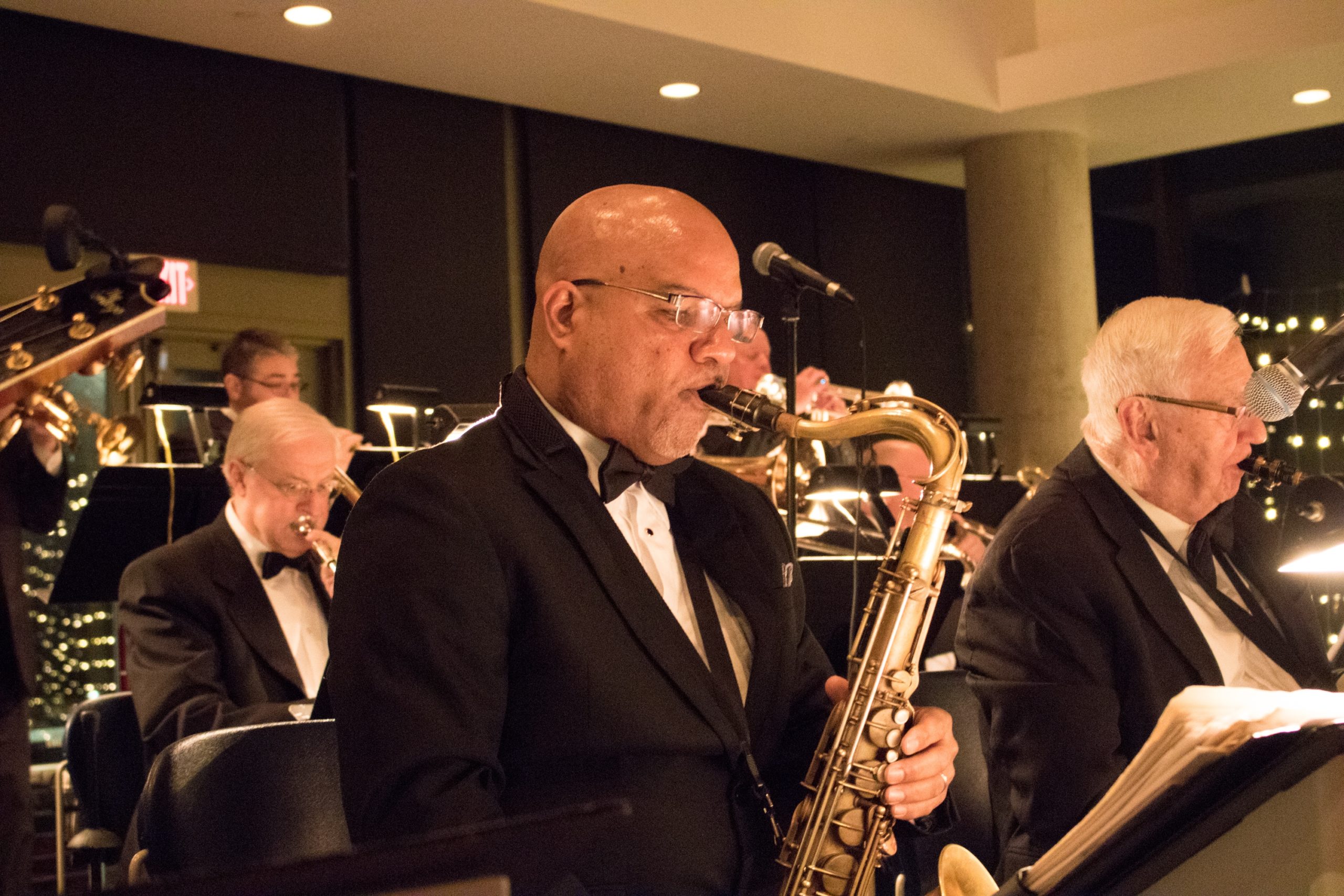 President’s Ball has been a tradition at Lawrence for years, drawing students in to dress up, hear the booms of the big band and dance the night away. To honor that tradition, the Student Organization for University Planning (SOUP) is hosting a historic, one-of-a-kind President’s Ball under the stars on Saturday, Feb. 20, from 7 p.m. – 11 p.m. in the Boldt Plaza outside of the Warch Campus Center.

To follow all COVID-19 protocols, this year’s President’s Ball will be held outside in a large tent with several heaters. Fifty students are permitted to be inside the tent at the same time while wearing masks and socially distancing. Students may sign up for an hour-long time slot individually or with their friends through a link posted on SOUP’s Facebook account, as well as the Lawrence Shoutbox Facebook group.

As one of the most significant events of the year, some students are excited that SOUP was able to plan the dance, despite the challenges. Senior Izzy Beltz said she’s excited the dance is still happening even if it’s different this year.

“I think it’s really cool. I think, especially now, some of our traditions that Lawrence does have kind of been taken away from us, and I think any opportunity where we can replicate that in some sort of pandemic-safe way has been really helpful,” Beltz said. “I think it will be a fun way to get to have something on campus that’s similar to what we’re used to and for underclassmen to experience a little bit of what President’s Ball is like.”

Co-president of SOUP senior Stephanie Meyer said that the event has been in the works since last term.

“We’ve been trying to figure out a way to make it still happen because it’s such a valuable event for the Lawrence community,” Meyer said. “We have bounced between a couple ideas and wanted to make sure it will follow all protocols. We do recognize it’s probably going to be a little chilly, but we believe if people come in coats, we have the heaters and the tent, so, it shouldn’t be uncomfortable.”

Meyer continued, saying SOUP is excited to see students come together and is hopeful for most slots to be reserved.

“President’s Ball has been a really big community booster and something I know I really valued, and a lot of other students valued,” Meyer said. “It really just connects generations of Lawrentians together, so, we’re really hoping that people will participate in this sort of historical rendition of it. This is definitely going to be one for the books.”

In a “normal” year, President’s Ball is one of the few events that draws out nearly all the student body for one night. Typically, the dance is held during Winter Term in the Somerset Room in the Warch Campus Center, where students can dress up, dance to a live band, take pictures at a photo booth, eat snacks and have fun.