A profile of the Lawrence University Unitarian Universalists 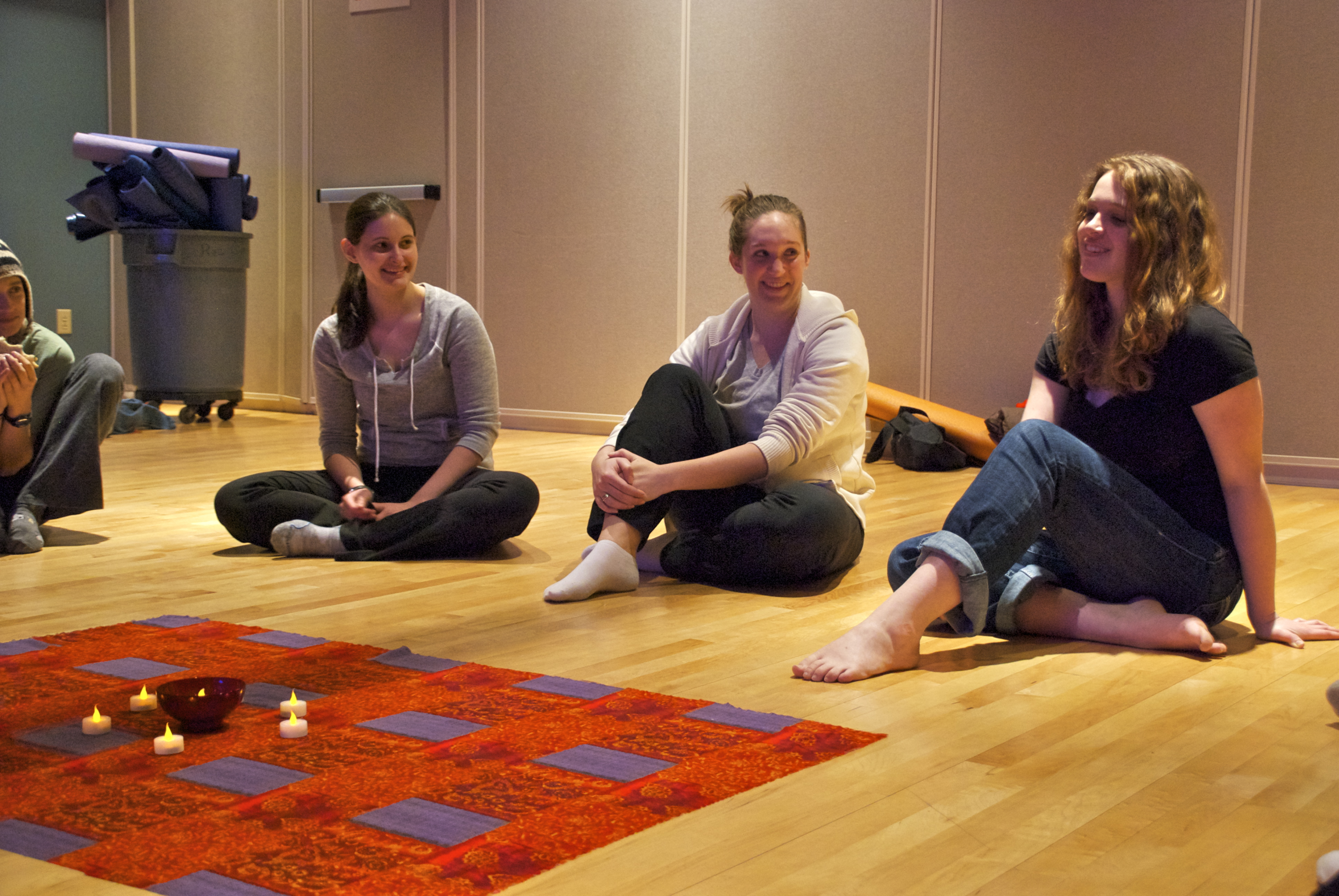 What do Ralph Waldo Emerson, Nathaniel Hawthorne and Henry Wadsworth Longfellow all share in common? Besides being, arguably, some of the most influential American writers of the 19th century, the aforementioned people were also members of what is now the Unitarian Universalist faith.

A liberal religious tradition that combines practices from Christianity, Buddhism, Islam and Paganism, Unitarian Universalism has its roots in Christianity, but aims to explore different modes of worship in order to find spiritual guidance.

Guthmann also explained that Unitarian Universalists’ spiritual practices are often very diverse because of the variety of influences that create the religion. “People practice this religion very differently, some are traditionally Christian and some discuss issues like racism and environmental issues more than spiritual issues.”

Unitarian Universalists base their faith practices on the religion’s established seven principles, which are derived from world religions and Christian, Jewish, humanist and spiritual teachings. The seven principles encourage justice, equality, compassion, peace and liberty within the religious community and with nonmembers alike.

According to the Unitarian Universalist website, this religion formed from the consolidation of two existing religions, Unitarianism and Universalism, in 1961. Both of these faiths were created in Europe and established by immigrants in America during its early history. The Universalist Church of America was founded in 1793, and the American Unitarian Association in 1825.

Christians who did not believe in the traditional, central belief of the Holy Trinity —God the Father, Son, and Holy Spirit — created the Unitarian faith. With this new sect they stressed the unity of one God, the importance of rational thinking and the humanity of Jesus.

The Universalist faith arose from a group of Christians that believed in universal salvation and that all people will eventually be reconciled with God.

The members of LUUU meet on campus every Tuesday evening at 9 p.m., usually in the Julie Esch Studio on the second floor of the Warch Campus Center. Guthmann explained that during these meetings, members will “have discussions about different spiritual topics or more philosophical discussions, for example, about the existence of God.”

“Every meeting is a little bit different,” said Guthmann. She explained that LUUU often incorporates methods of practicing spirituality, such as yoga, Buddhist-style meditation or other forms of meditation for members to experience their faith.

Guthmann also stressed that everyone is welcome to these meetings. The LUUU community and group meetings provide “a safe space for everyone.” The openness and diversity in the Unitarian Universalist community encourages people to come and explore their faith, regardless of whether or not they have a “specific faith, are still in the process of searching, or don’t have a set of any established beliefs,” said Guthmann.

Last year, Guthmann and other members of LUUU went with the minster of the Fox Valley Unitarian Universalist Fellowship for a retreat style spiritual experience. Said Guthmann, “the minister has a little cabin out in the woods where we had a campfire and some bonding experiences. Then, in the morning, we went out for four hours on our own separate spot on this lake.”

Guthmann enjoyed this experience. She remembered, “We just did whatever we wanted and reflected on our own spirituality and where we were in our lives.” Guthmann also adds that the Fellowship is a quickly-growing community of great people with a kind minister.

Guthmann also finds that practicing the Unitarian Universalist faith helps her not only find spiritual guidance, but also find peace in a hectic college environment. Said Guthmann, “Especially in this very stressful environment, it is kind of nice to have a place that’s very low-key.”

She also explained that “it’s more for us to explore why we are here in the first place and what we want on a deeper level. It helps put things into perspective.”

If you are interested in attending the weekly LUUU meetings, or have any questions about this organization, please contact Guthmann at abby.e.guthmann@lawrence.edu!