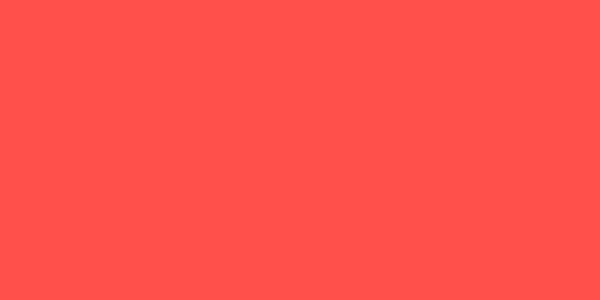 Surrounded by supportive friends and fans, Nayla Brunnbauer, a sophomore at Lawrence University, hosted a screening of her short film, Reading Red: A Glimpse of Dyslexia, in Cloak Theater on Saturday night. The film starred Nayla Brunnbauer as herself, a dyslexic student struggling to read a sentence on a board. Other characters included students Nihan Baysal as the Professor and Emma Nolte as the embodiment of Dyslexia.

The film opens with the voice of Dyslexia attempting to read a sentence on a whiteboard as the Professor tells Nayla that she is reading the board incorrectly. We, the audience, see what she sees, and share her agony when the word she is attempting to read transforms into another word as a shade of red. As the film progresses, Dyslexia continues to speak for Nayla, until she speaks for herself, simply uttering “What” as she is given back her paper covered in red ink.

Brunnbauer was an excellent film host to those who were able to attend the screening, answering questions before and after the film and offering several re-showings for different audience members. She explained how the original prompt came from her film studies class in the fall term, where she chose both to introduce herself but also to pick a color to focus on, red.  “My papers were always covered in red ink […] a sea of red,” shares Brunnbauer. Red became a symbol of factors out of her control throughout her schooling journey.

While the film may have started as a school project, Brunnbauer explained to her audience how it evolved into a way to make herself proud, to show that while she is open about her dyslexia with those around her, she also wants people to know that her dyslexia is only one part of who she is. Additionally, she hopes to further educate others on what dyslexia is and what it’s like, stating, “I had the privilege of getting diagnosed when I was nine. A lot of dyslexics and neurodivergents don’t get that luxury.” She shared how her film did what she set out to do, making her feel proud as a film student, and realizing the joys that come with the happy mistakes of the filmmaking process.

When asked what she was most proud of, Brunnbauer shared two key moments in her film. The first was the moment when the word her character is trying to read changes from “become” to “because,” the words transforming into a shade of red. “[Dyslexics] will look at things and see things [a certain way.] And everyone’s like ‘That’s wrong.’ [. . .] Then suddenly it switches to exactly what they said it is.” Finally, Brunnbauer is proud of her film’s ending, saying, “[. . .] The wide shots [and] when you get the board and everyone in it, it’s just so eerie.”

As Brunnbauer continues her journey as a filmmaker, she hopes to continue to educate people about dyslexia. If her future audiences are as engaged and anticipated as this one was, the future looks bright indeed.