A guide to housing during D-Term and Winter Break 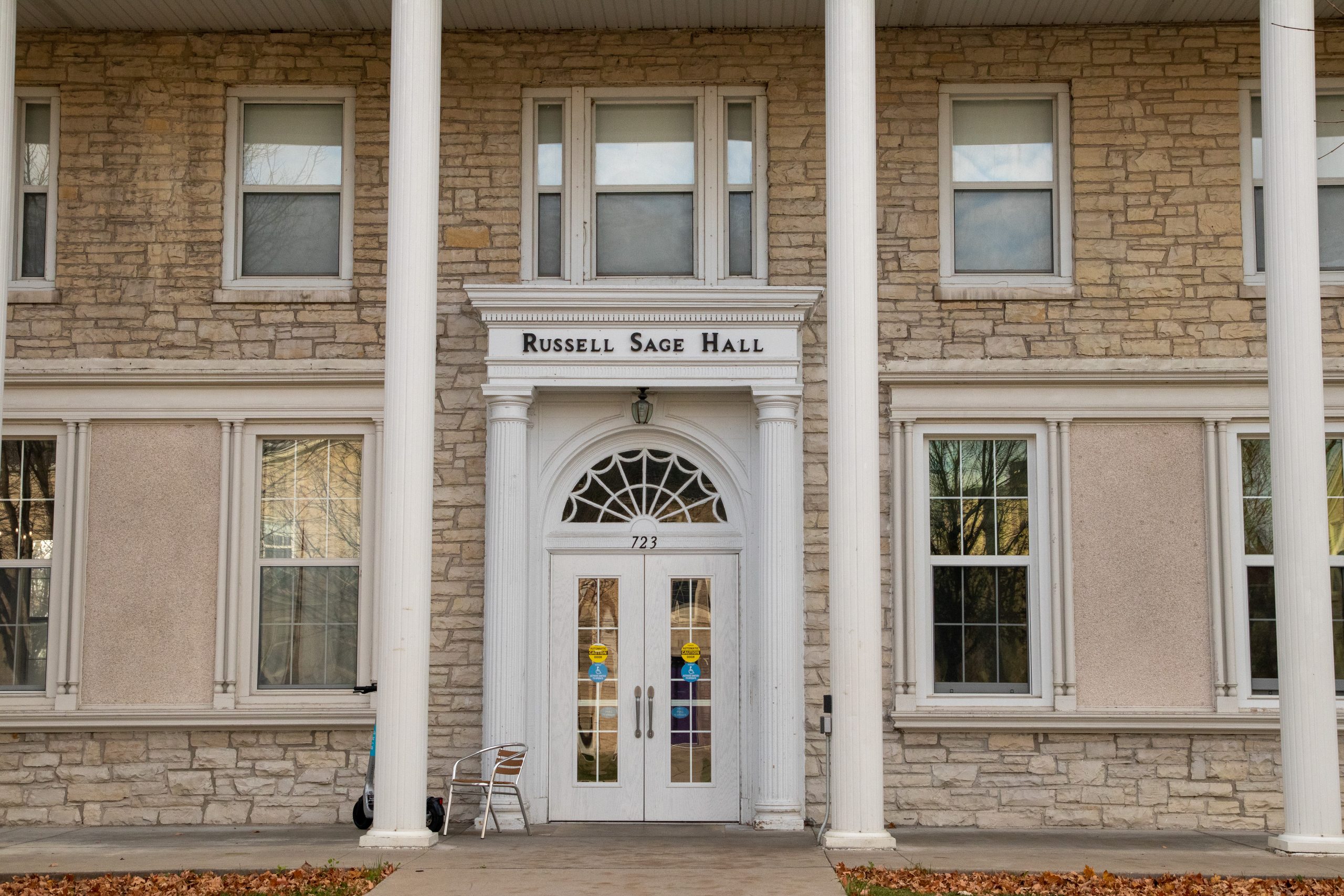 The December Term (D-Term) and Winter Break housing are opportunities for Lawrence students to stay on campus from Nov. 23 to Jan. 1 over the break. Students have voiced concerns about rising rates for following years and for the accessibility of food for those staying on campus.

Students leaving for Winter Break will have to sign and date a checkout sheet attached to their door. All perishable food and waste must be removed prior to leaving, appliances must be unplugged and windows and doors must be locked and lights must be turned off. Staff will enter the rooms for maintenance and security checks during the break.

For those planning to stay on campus, Winter Break housing can be requested through Voyager. Students can request to stay for part or the entirety of the break, which is between Nov. 23 and Jan. 1, after which Winter Term begins at 9:00 a.m. Monday Jan. 2.

According to an email sent out from the Residential Education and Housing Department (ResEd) on Wednesday, Oct. 19, winter break housing would have cost $145 per week, which would add up to $725 in total. After the issue was raised at the Lawrence University Community Council’s (LUCC) General Council meeting that night, Interim Vice President for Student Life Chris Clarke clarified that the email was mistaken, and that the price increase wouldn’t take effect until future years. An email from ResEd on Thursday, Oct. 20 confirmed that the cost would be $89.20 per week, or $446 total.

Anders Hanhan, co-chair of the LUCC Sustainability Committee, voiced worries over the price increase at the General Council. Hanhan is concerned about continued price increases that aren’t accompanied by increased resources supporting students staying year round or student wages.

“The living wage here in Outagamie county is $14 an hour and students often make 7-8 bucks an hour.” said Hanhan, “I would just say [that I hope] as price changes are considered –  and I understand it’s necessary to pay our staff more as they absolutely deserve – that we’re doing as much as we can to make those forms of housing [financially] accessible [for Lawrence students].”

According to Sophomore Class Representative Isabel Dorn, the administration is saying that rates are supposed to be going up in conjunction with the quality of living in Lawrence increasing. However, Dorn doesn’t believe that the changes are significant enough to justify such a large increase in housing, she said.

“We keep being told it’s because things are improving, and I don’t really think that the level of improvement that we’re getting is equal to the level of inflation that is happening, and that is something going on beyond Lawrence…” said Dorn “But if anything when you pair together rising costs of college with rising costs of everything else, that means that students will not be able to afford to live, and that is just unacceptable.”

D-Term has a separate meal plan from the ones students use during the academic year. This meal plan allows for access to dining services such as the Andrew Commons, which will close on Friday, Dec. 9 at the end of D-Term. The lack of on-campus food is a problem for some, said Dorn, and has been discussed by LUCC. For those staying outside of the D-Term time period, there are no on-campus meal options, forcing students to find food off campus in a heavily car dependent city, Hanhan said. With upcoming cost increases for staying during the break, Hanhan hopes there will also be an increase in the services provided during that time.

“I think we should make it easier for students to be here all year round,” said Hanhan “Meaning that if you’re paying a ton of money to be here over the summer or over the winter, even if it’s not a full meal service for Bon App, there [should be] resources to help feed students.”

Besides dining services, other resources will remain open for parts of the break. Admissions will close on Monday, Dec. 19th. Wellness Services will close on Wednesday, Nov. 23, reopen for the 28 and 29th, then fully reopen on Monday, Dec. 2 until Monday, Dec. 19. The Diversity and Intercultural center will be open from 9 a.m. to 5 p.m on weekdays from Monday, Nov. 28 until Friday, Dec. 16th, and although Lawrence will be operating with reduced staff there will be Community Advisors and Area Coordinators on duty throughout the whole break.

D-Term courses are two week, intensive courses taught by Lawrence faculty that are not offered during the academic year. For students interested, eight classes will be offered between Monday, Nov. 28 and Friday, Dec. 9. The deadline to register is Monday, Nov. 28 and students will be unable to withdraw after Wednesday, Dec. 7.

Tuition for the December term is $1,985. Housing costs $290 and the meal plan costs $360. Students can opt out of housing and food if they do not want to live on campus or are taking Medieval Toledo and the 13th-cen. Cantigas de Santa Maria, which will be taught in Spain. Students staying on campus will automatically be signed up for housing, which will close at 6 p.m., Tuesday, Dec. 11.

The courses for 2022 are as follows: DECM 122: Food Politics and Culture, DECM 141: Make it Stick: Using the Learning Sciences to Improve Memory, DECM 144: The Science of Super Heroes, DECM 148: Introduction to Tropes and Stereotypes in Theatre Film and Media: The Good, the Bad, and the Ugly, DECM 149: What to Listen for in Rock, DECM 224 Introduction to R and Excel for Data Analysis, DECM 233: Suicide Risk Assessment and Prevention and DECM 234: Medieval Toledo and the 13th-cen. Cantigas de Santa Maria.

Classes are worth three credits, and grades will affect students’ GPA, however they can not satisfy general education requirements. Students may receive grant funding for their tuition between $250-1,000 from the Office of Financial Aid.