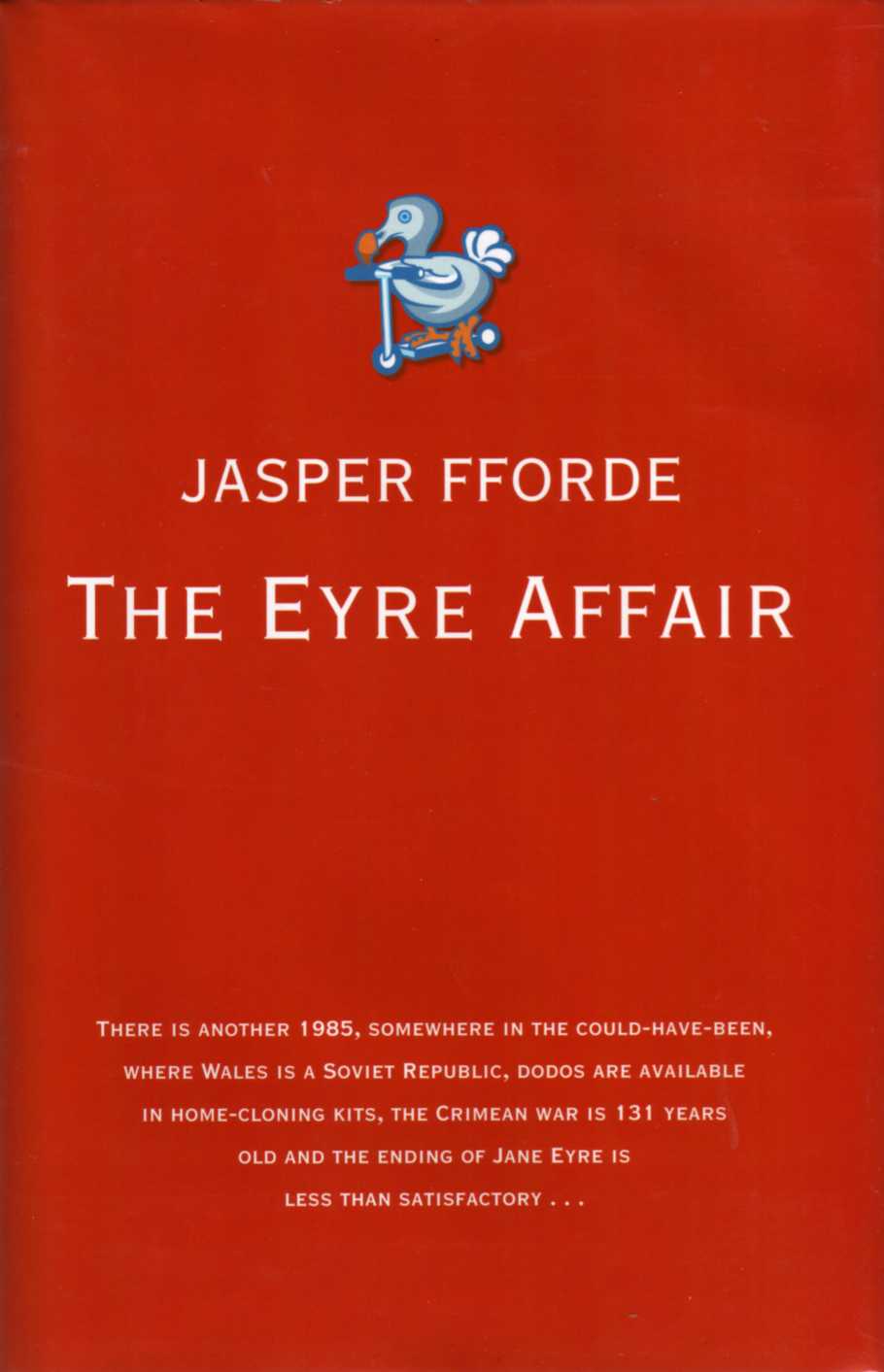 This competition offered by WMTNA takes place once a year and includes regional, division and national rounds. The regional competition for Wisconsin took place at Lakeland College in Sheboygan on Oct. 12-13.

Participants performed in a hall in front of three judges and were given 30 minutes to perform their music. The judges focused on different aspects of the performed music, including tempo and rhythm, and made sure that the pieces lined up with what was said on the application.

In the competition, Gold performed two Chopin mazurkas and three pieces by Granados. He found out about his success a half hour after the competition ended and received many comments on rhythm and tempo. “They were really into what wasn’t on the page that could be brought out,” said Gold.

Professor of Music and Chair of Keyboard Catherine Kautsky-Gold’s studio professor-encourages students to participate in the competitions, but is also ambivalent about them. “There are some objective things about how someone plays, like if they miss lots of notes or they forget, and then there are a lot of subjective things-everybody plays with a different kind of sound, people like different kind of tempos,” said Kautsky. “It could be that your aesthetic is different than the judge’s aesthetic. It can be hard to go into a competition and come out feeling healthy.”

At the end of last year, Gold was a finalist in Wisconsin Public Radio Neale-Silva Competition. This weekend Gold will be performing in the WMTNA’s Winner’s Concert, located in Appleton this year. In the concert, Gold will perform with other winners of the recent competition.

Gold has been practicing piano for 11 years and gravitates toward playing Spanish classical music and French music. When asked what he would like to do after Lawrence, Gold responded: “I want to perform a little bit, I’d like to work with people, some singers, some instrumentalists, do some trios or quartets and also do solo stuff and along with all that, teach a little bit.”

Lawrence students are the predominant competitors of the WMTNA competition and Gold is the 12th Lawrence piano student in the last 15 to move on to the Division competition.