The secret lives of our profs: Assistant professor of music theory Ian Bates 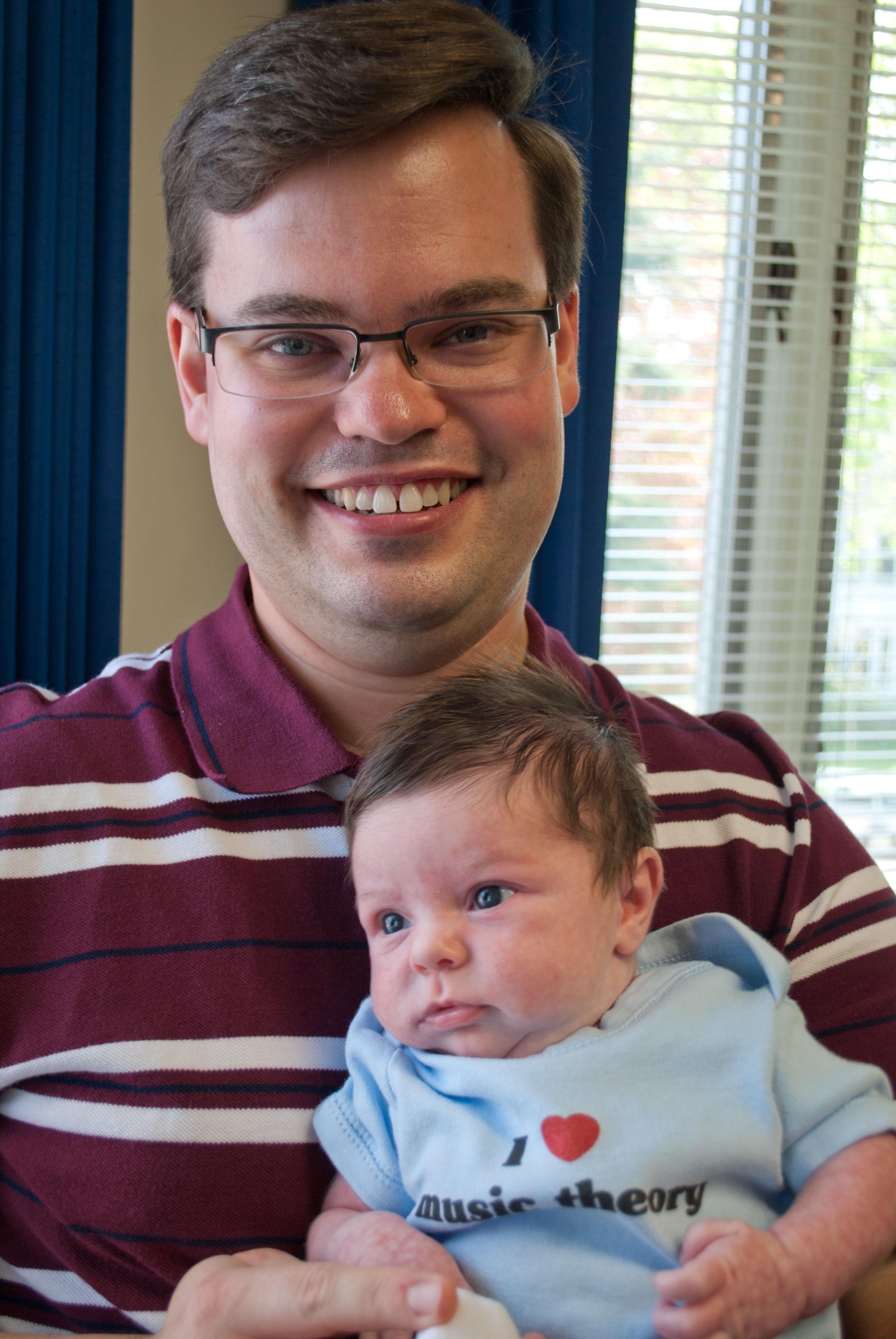 Tell be about your experiences prior to teaching at Lawrence.

I was an undergrad at University Western Ontario and graduate student at Yale. I also taught at both Ontario and Yale for short durations.

Could you talk about your current courses?

I’m teaching the required freshman and sophomore music theory courses to both build a musical foundation and provide a core of students interested in further music courses that are offered.

I also teach upper level topic courses such as 18th century counterpoint. This course is aimed at researching composers such as Bach and understanding how to analyze the composers to better understand their musical styles and to get into the “nitty gritty details” that are part of the stylistic part of the performances.

What research have you recently published?

It was a recently published article about early 20th century tonal music. My course in 20th century tonality, feeds directly out of my musical interests. This paradigm shift in music language, where composers abandoned tonality as a system of guiding principles and composers learned to write dissonant music. There are many mathematical approaches to understanding how to approach music and to understand the structural approach.

Simply, I’m trying to find a new way to look at this anachronistic style of music written in the 20th century. I’m also working on a research path to find alternative explanation of how tonality works, not only the music style of Hayden, Beethoven and Bach and not only the work of these 20th century tonal composers that are mixing this more avant guard tonal procedures.

This is my first Midwestern experience. People here have been extremely welcoming. The pace of life is certainly an adjustment to that of the East Coast and with a 10-minute commute, I think that I take award for living farthest from campus compared to my colleges.

Canadians like to spell things with OU, other than that there have been few adjustments to make. One adjustment has been American media, there is a lot less coverage of international events, but there are so many interesting things going on in the country that it makes sense. In Canada we are used to hearing about the United States, but relative size of the countries account for a disparity in media coverage. In Canada we are always used to hearing about what’s going on in the U.S. and in the U.S. it’s very rare to hear what’s going on in Canada.

What are your plans for the future?

I’m on a tenure track in Appleton. I love to teach and I’m very passionate about my research, but I feel that this position offers the best of both worlds. That opportunity to teach first-rate undergraduates at a first rate undergraduate institution and to mentor the students that want to go into higher education and engage at a music theory. The caliber of junior and senior level students is on par with the caliber of masters’ students at a lot of other institutions. I have the time to pursue my own research, the opportunity to work with first-rate scholars and also to teach at a high level of students.

What do you enjoy doing outside of the classroom?

I’m an avid outdoorsman and I like backpacking. There are a lot of opportunities but I’m still looking to explore them in the Fox Valley. With something like music, overlapping hobbies with one’s work is also very easy. This takes a large portion of my time outside of the classroom. I also like to read quire a bit. I’m a big Mark Twain fan.