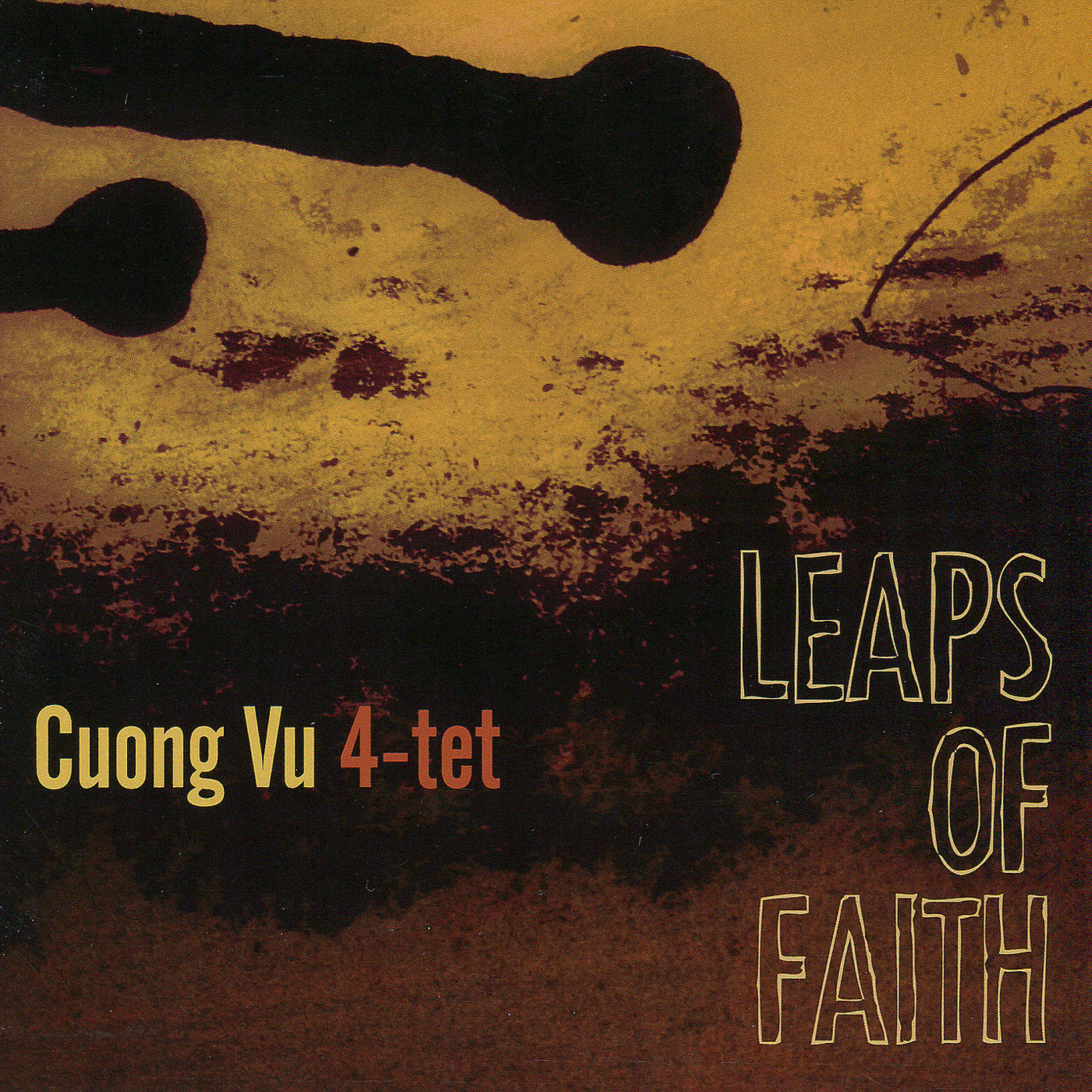 Cuong Vu is perhaps best known for pushing the sonic boundaries of contemporary jazz trumpet playing through his use of electronics and unique improvisation techniques.  As a result, critics often label Vu as an “avant-garde” jazz musician.  A brief look at Vu’s biography offers support for this categorization; Vu has played with such avant-garde heavyweights as Dave Douglas, Chris Speed, Mark Helias and Gerry Hemingway and is a fixture on the downtown New York, improvisational scene.  So it may seem fairly surprising that the first three tracks on Vu’s most recent album—”Leaps of Faith”—are three of the most recognizable standards in the jazz cannon: “Body and Soul,” “All the Things You Are,” and “My Funny Valentine.”

However, Vu’s seemingly surprising choice of repertoire actually suggests his more diverse influences.  Vu readily admits to this diverse range of influence—ranging from more traditional jazz improvisers like Lee Morgan to classical composers like Arnold Schoenberg and he has performed with artists as diverse as David Bowie and the Pat Metheny Group.  “Leaps of Faith” does feature Vu’s characteristic use of electronics and ambience, but it also appears to be an attempt to reconcile his interests in the contemporary avant-garde with his interests in the jazz tradition.

For the past few years, Vu has been leading his own trio with electric bassist Stomu Takeishi and drummer Ted Poor.  On “Leaps of Faith,” Vu adds the electric bassist Luke Berman, a former student of Vu’s at the University of Washington, who in addition to playing on the album helped Vu with producing and mixing.  And while two electric bass players may sound like a recipe for a disaster, Vu’s “4-tet” confronts this peculiar instrumentation challenge beautifully; Takeishi uses a slew of electronics to create distortion and dream-like sound landscapes, while Berman plays more conventionally.  As a result, instead of overwhelming the album with low-end, the two electric basses actually play a substantial role in producing the album’s unique sound.

To create this sound, Poor and Berman usually lock in with a subtle, yet slightly sporadic groove, while Vu plays legato trumpet melodies and solos.  Takeishi uses electronic effects, sometimes using copious amounts of distortion in order to give the tracks a grunge flavor.

Given their distinctly twenty-first century sound, the 4-tet does not play the beginning three jazz standards as they were initially recorded.  “All the Things You Are” features a 16th note-based, syncopated groove, while “My Funny Valentine” has a slow-swinging triplet feel.  However, Vu still maintains the essential meaning of each tune.  His recording of “My Funny Valentine,” for example—which is usually played as a ballad—still sounds somber despite (or perhaps because of) the group’s use of electronics and distortion.  Vu’s ability to completely change the arrangement of a song without changing its fundamental character stems from his phenomenal trumpet playing; Vu uses electronics and can use extended techniques effectively, but he supplements these more contemporary ideas with soft, sensitive ballad playing and obvious references to traditional jazz vocabulary.

But what is most note worthy about the album is how effectively the musicians use space.  This is characteristic of Vu but is evident in the playing of his sidemen as well.  In the group’s extremely slow rendition of George Harrison’s “Something,” for example, Poor barely touches the drum set, but his few cymbal accents and colors are extraordinarily effective.  Such musicality is representative of the entire album.  Although Vu’s selection of repertoire is intriguing, the most fascinating characteristic of “Leaps of Faith” is the group’s ability to apply the same kind of sensitive musicianship in each unique musical setting.