Iris Out: “Big Fan” and the intricacies of the dark comedy 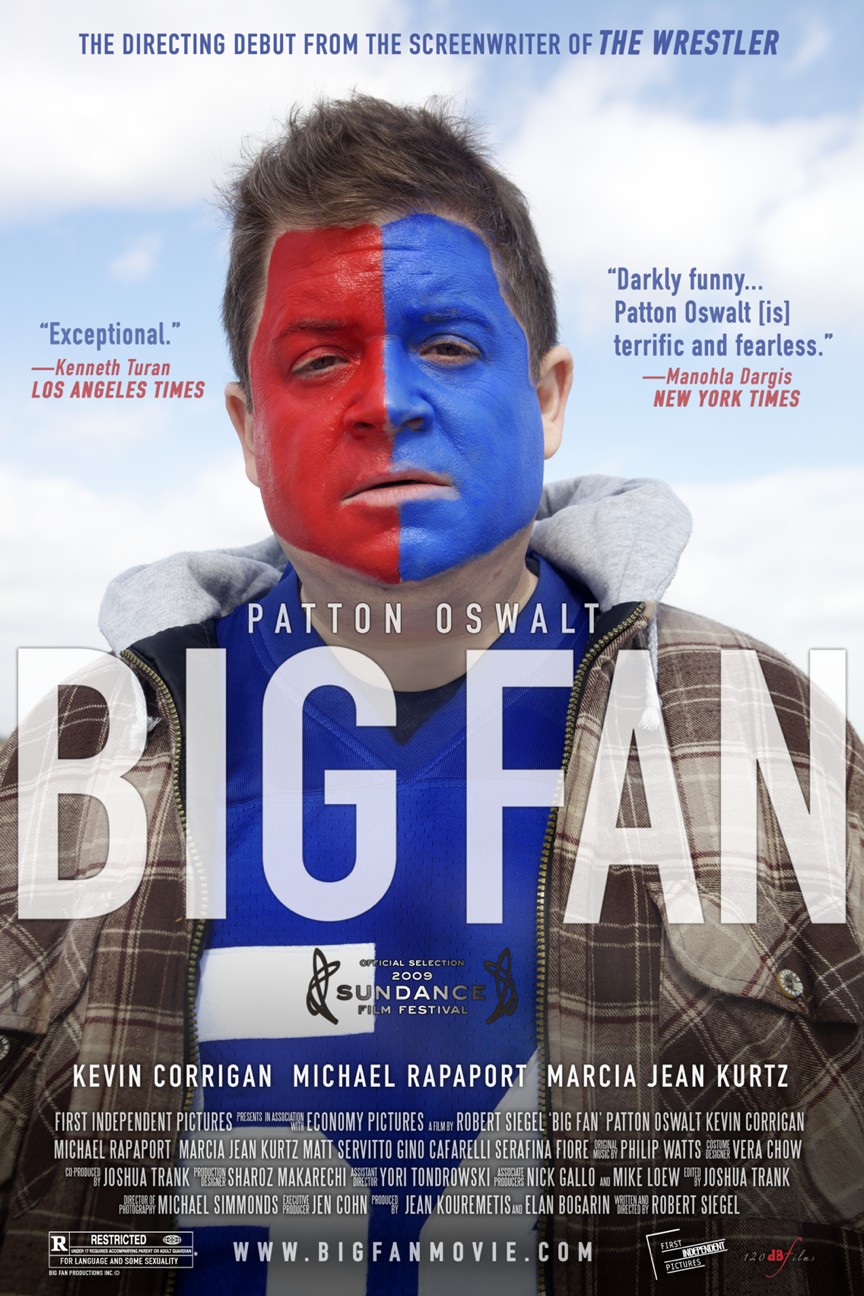 When I see that a film is being labeled as a dark comedy, I am always skeptical. Dark comedies are incredibly tough to pull off. In order to make one work, the writer and director have to find the perfect balance of comedy and drama. Many successful films of this nature take the approach of daring the viewer to laugh at what is considered to be the unlaughable.

Paul’s entire life revolves around the Giants — his room is completely decorated with Giants paraphernalia, and he spends his evenings calling in to a local sports radio show to discuss the Giants and badmouth the rival Philadelphia Eagles.

Paul’s life undergoes a drastic change when he spots his favorite player, Quantrell Bishop, at a gas station in Staten Island. Unable to approach him out of fear, he follows him all the way to a club in the city.

From there, the film gets much darker as Paul approaches Bishop and tells him that he saw him and followed him. Highly intoxicated, Bishop attacks Paul, sending him to the hospital. Paul is then forced to make a decision: press charges against Bishop and possibly harm the team, or keep quiet and support the team.

At its heart, “Big Fan” is about sports fandom and the extremes that fans will go to. Paul seems to be in a state of arrested development throughout the film. He lives at home with his mother and is constantly berated by his family for not having a “real” job. And to top it all off, he sleeps under football themed sheets and covers.

In interviews, Siegel has said that he listened to sports talk shows and thus came across people that inspired the character of Paul. With “Big Fan,” Siegel is clearly making a commentary on the lives that these people live, in which they have few personal relationships.

As a result, sports fill the void for fans. In the film, Paul has only one friend, Sal, and their entire relationship revolves around the Giants. In a further commentary on sports fandom, Sal looks up to Paul. In fact, to Sal, Paul is a person to admire because of his knowledge of the Giants and his willingness to call into the radio station and speak his mind.

The reason the film works is that Siegel understands the intricacies of humor. The former editor-in-chief of “The Onion,” Siegel has had his fair share of comedy. He is fully aware that in order to craft a dark comedy, the film has to remain dark throughout. By the end of the film, the tone has remained constant, which causes the viewer to question whether or not the film truly is a comedy.

Siegel made a brilliant choice in casting Oswalt in the lead. The presence of Oswalt, who is well known for his standup, gives the viewer an initial expectation for comedy, but the opening shots of the film are disconcerting. They show a lonely Paul sitting in his box. Oswalt delivers few jokes throughout the film, but it is the overall situation in which he finds himself that carries the comedy.

While I have not quite tried my hand at writing a dark comedy, I will certainly turn to “Big Fan” for guidance. The dark comedy is a rare genre, and when it is properly utilized, it is a thing of beauty.